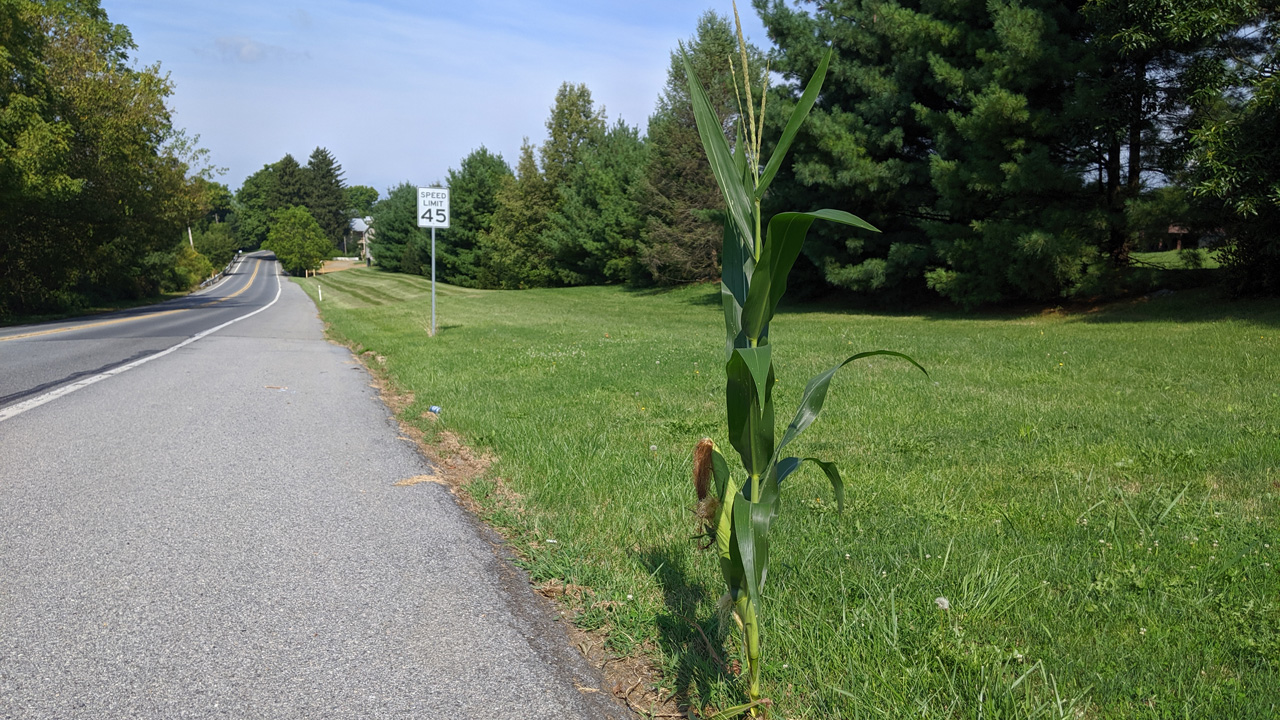 Because AI that requires human intervention is only artificial, not intelligence, this edition of Short Takes looks at Microsoft’s new Edge milestone and why so few people seem interested, Xbox’s voyeurism problem, Microsoft’s further embrace of open-source, and so much more.

Microsoft’s Chromium-based version of the Edge web browser hit a major milestone this week with the opening of the Beta channel, the final step before general release. According to the firm, the new Edge is now stable and full-featured enough for mainstream use by individuals and businesses. As important, Microsoft appears to be making headway with Chromium’s Google overlords, and has now contributed over 1,000 “commits”—basically improvements and changes—to the project, each of which will benefit Chrome and other Chromium-based browsers as well. Microsoft’s biggest improvement to date was a code change that dramatically improves Chromium (and thus Chrome and new Edge) battery life during media playback. This is a great application, folks, and it’s something that all readers should be at least testing now. You can find the download at the Microsoft Edge Insider website.

“Apple warns not to keep its credit card by leather. Or denim. Or loose change”

But those are the only things anyone keeps a credit card near.

But so far, few seem interested in trying it

As part of its announcement about the new Microsoft Edge Beta channel release, the software giant noted that testers have downloaded preview versions of the browser over one million times since its initial release in April. One million may sound like a lot, but as I noted over on Thurrott.com, it’s not: There are 1.5 billion Windows users overall, over 825 million on Windows 10 alone, plus another 100 million on Macs (on which the new Edge is likewise available). But the important number here is 16 million: There are 16 million people in the Windows Insider Program, and those people have explicitly indicated that they’re interested in testing future Windows 10 versions. How on earth are they not testing the new Edge, too? Are you telling me that less than 1/16th of Windows Insider members have downloaded the new Edge even once? (I’ve downloaded it at least 25 times across multiple computers.) Folks, this is troubling. But hopefully the recent Beta release will get more people on board.

“Microsoft, Intel and others are doubling down on open source Linux security”

Take this with a grain of salt, but you just know this guy using the phrase “all-in” in his headlines too.

Yes, Xbox is listening too

Last week, we learned that Microsoft employees and contractors were listening in on user conversations over Skype and Cortana. So it should come as no surprise to learn that your Xbox is listening too. Or rather that Microsoft employees and contractors were listening in on users conversing via Xbox One. As has been the case with various related issues with personal digital assistants of all kinds, many of the recorded and Xbox conversations were triggered by an explicit voice command, in this case, “Hey, Xbox.” But many were mistakes, too, as we see elsewhere. Given the trash-talking that routinely occurs during multiplayer games, I can only imagine how terrible the conversations are when those people don’t realize someone is even listening in. But there is good news: The mistaken recordings happened less often as the functionality improved. And Microsoft says it is no longer using people to improve its Xbox-based voice command functionality. “We stopped reviewing any voice content taken through Xbox for product improvement purposes a number of months ago,” the company said.

Microsoft has partnered with Alibaba, ARM, Baidu, Google Cloud, IBM, Intel, Red Hat, Swisscom, and Tencent to form the Confidential Computing Consortium, a new organization that will be hosted at The Linux Foundation and dedicated to defining and accelerating the adoption of confidential computing. “Confidential computing technologies offer the opportunity for organizations to collaborate on their data sets without giving access to that data, to gain shared insights and to innovate for the common good,” Microsoft CTO of Azure Mark Russinovich explains. “As computing moves from on-premises to the public cloud and the edge, protecting data becomes more complex.” Microsoft’s initial contribution to the consortium will be its Open Enclave SDK, which helps developers create and distribute Trusted Execution Environment (TEE) applications. The SDK was created last year and was published on GitHub under an open-source license.

Well, they’re not that mysterious, I guess: They were caused by recent Microsoft firmware updates, and the issues have been reported by multiple Surface Pro 5 and 6 users. Ironically, the firmware updates in question were supposed to improve battery life, but the real mystery is when Microsoft will acknowledge, let alone fix the problems it caused. I’ll let Barb Bowman, an outspoken MVP (and friend), handle this discussion. “It took [Microsoft] 9+ months to acknowledge battery issues with [Surface Pro 2] and the fixes didn’t solve everything,” she noted in a community support post. “This issue is just starting to trend. I keep emailing an internal contact on it but no replies.” Honestly, this is the problem with Surface: It’s a small business that moves slowly, especially when it comes to responding to issues. It tarnishes the whole brand.

I prefer to imperfectly customize, but thanks.