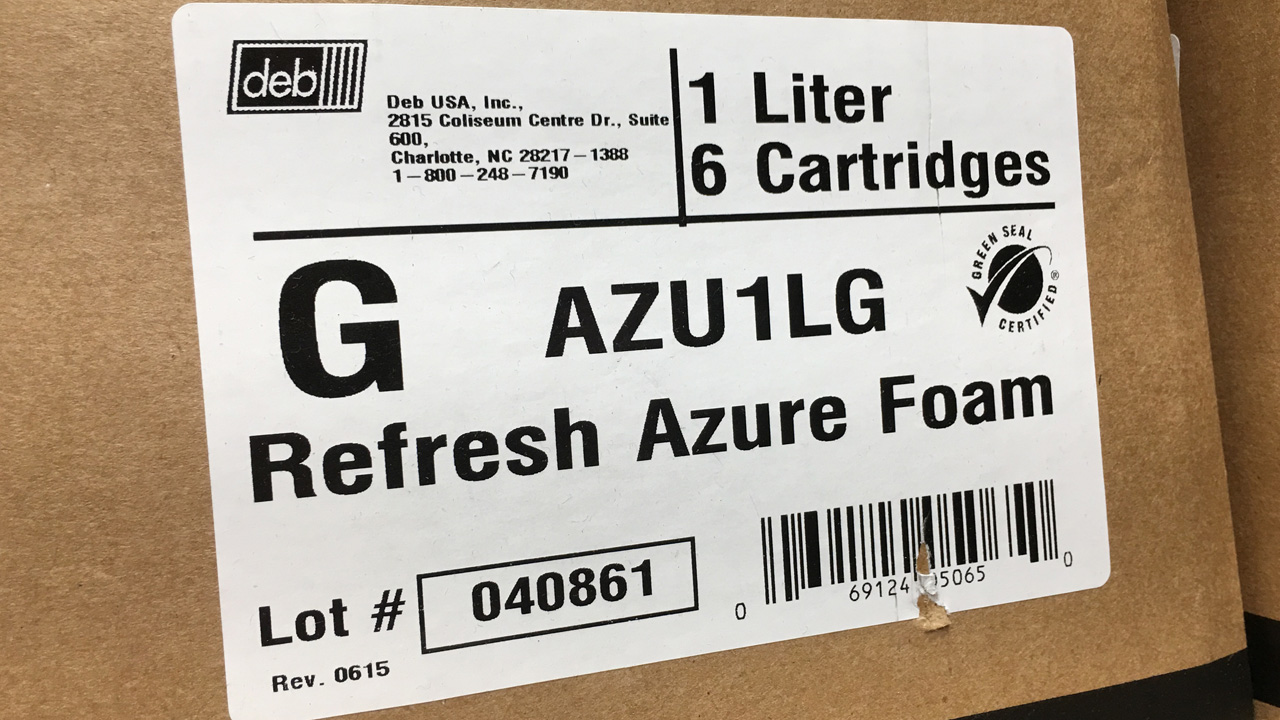 It’s really getting hard to keep track of all of Microsoft’s Azure services these days.

Because I can’t stop interrupting Brad today, this edition of Short Takes focuses on the London police and their love affair with Windows XP, Xbox One success in July, Russia fines Google for antitrust abuses, and South Korea thinks about it, and much more.

Over 27,000 London police PCs are still running on Windows XP, a 15-year old operating system that Microsoft has not supported since April 2014. As a result, the London The Metropolitan Police are paying for security patches instead of receiving free updates with more-current software. “Operating Systems age more like milk than wine, and Windows XP is well past its sell-by date,” London Assembly Member Andrew Boff says. “My major concern is the security of Londoners’ information on this dangerously out-of-date system, but I would also like to know how much money the Met have wasted on bespoke security updates.” Fair concern.

Yes, I thought it was an Onion headline too.

Xbox One was the number one selling console in the U.S. in July

Which is interesting, since the Xbox One S didn’t start shipping until August. Anyway, NPD reported a rare win for Microsoft—Sony’s PS4 has consistently outsold it since the two consoles launched in late 2013—in July, most likely because Microsoft put its original Xbox One on a fire-sale to pave the way for the Xbox One S. Or as Microsoft says, “We’re honored that Xbox One was the best-selling console in the U.S. in July, and that total gaming hours on Xbox consoles globally were up 18 percent over last year, reaching 1.55 billion hours.” Well, bad news, Microsoft: The sale is ending and Sony will soon update the PS4 as well. Looks like the new normal will be short-lived.

This is what passes for controversy in the personal technology world. I wonder what the sticker on my mattress says?

Everyone’s favorite advertising giant was slapped with a paltry $6.75 million in fines for violating Russia’s antitrust laws by forcing hardware makers to bundle Google apps and services on Android handsets. Russia’s Federal Anti-Monopoly Service, or FAS, says that Google must also change its agreements and no longer force this app bundling. And according to Bloomberg, it’s already working: Google has loosened its restrictions in Russia and at least one device maker, Yandex, has started selling Android phones again there that do not even include Google Search. What a world that would be.

“No, Google Says, It Did Not Delete ‘Palestine’ From Its Maps”

Right. They only deleted Atlantis and Area 51.

It looks like South Korea is getting on the Google antitrust train too, joining Russia (above), the EU (multiple times) and even the U.S. in trying to reign in the company’s voracious anti-competitive behavior. And the complaint will be familiar: South Korea is concerned about Google requiring hardware makers to bundle Google apps and services on their devices. Veterans of the Microsoft antitrust wars of the early 2000s know how this goes: It’s like watching dominoes fall. Google, of course, has denied any wrongdoing. But then, they always do.

A proud history of buying the also-ran continues in Redmond.

And speaking of voracious anti-competitive monoliths, Face book is the latest Internet giant to fight back against ad-blockers, which have been around for years but are suddenly now a hot-button topic. The social media giant recently announced that it would bypass ad blockers and show ads anyway. And then Adblock Plus, a leading ad blocker, said it would circumvent Facebook’s technology. At which point Facebook said it would circumvent Adblock Plus’s Facebook ad, um, circumventions. You get the idea: The cold war over ad blocking is getting hot.

“‘Millions’ of Volkswagen cars can be unlocked via hack”

Maybe someone could break into them and fix the diesel pollution problem.

Google is secretly working on a new OS

According to a report on OSNews, Google is secretly working on a new OS that will work on both phones and PCs. Hey, they should call it Windows 10! Anyway, this new OS, called Fuscia, “targets modern phones and modern personal computers with fast processors, non-trivial amounts of ram with arbitrary peripherals doing open ended computation.” So. It’s an OS, I guess. But the codenames are fun: “Dart is the language for GUI apps, Flutter provides the widgets, and Escher renders the layers.” It’s all starting to make sense! Now, they just need to require hardware makers to ship their apps and services, and it can ship!

So a compendium of nonsense, then.