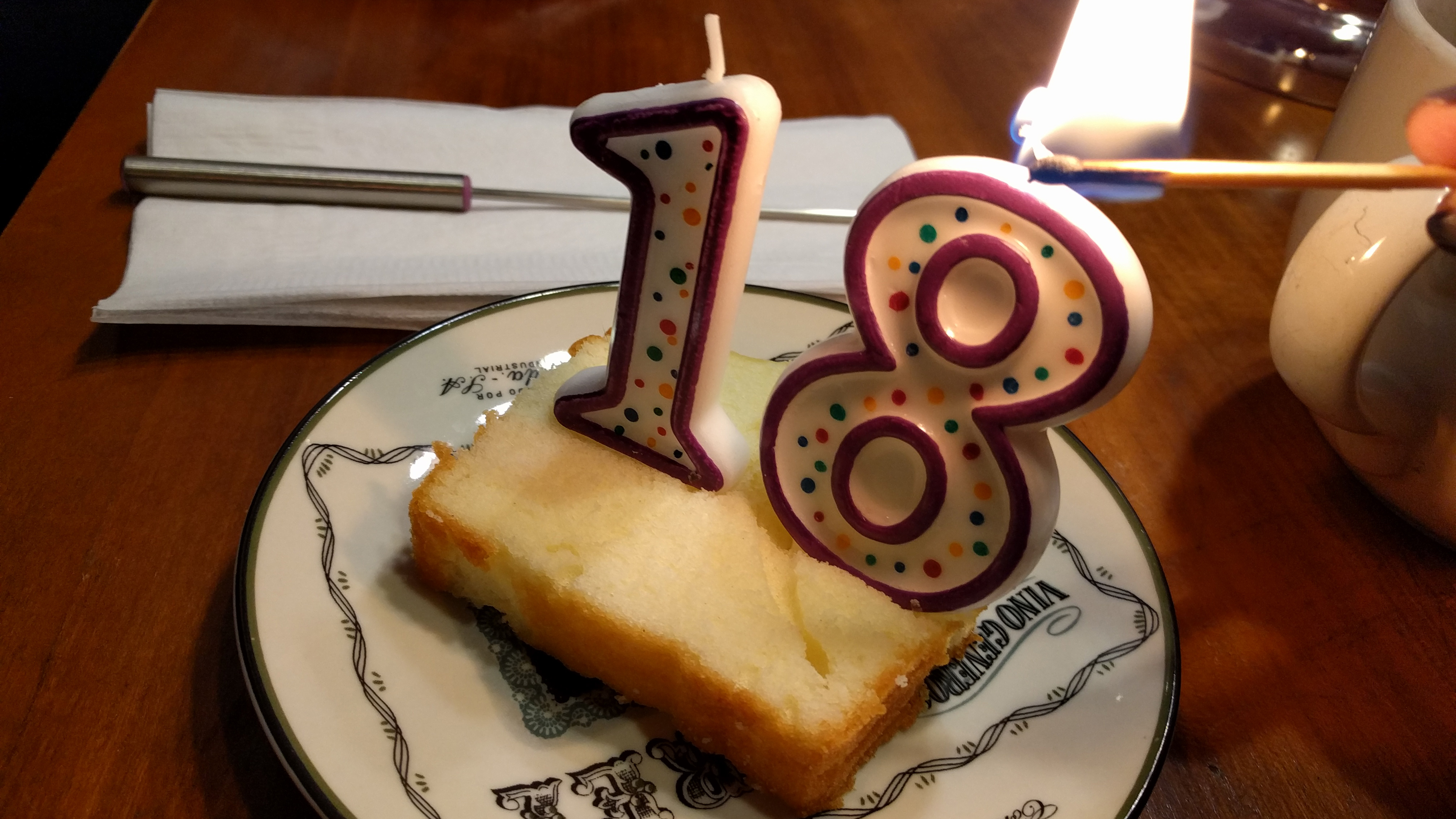 Because my son just turned 18 and where does the time go, this edition of Short Takes focuses on Microsoft’s stock performance under Nadella, Microsoft’s connected car strategy, Verizon may actually buy Yahoo, FBI hack only works on old iPhones, and Telsa Model 3 pre-orders hit 325,000 units.

As the Huffington Post just noticed, Microsoft’s stock price is sitting at about its two-year high of $55, a nice bump from the $24 to $33 range the stock was stuck in during Steve Ballmer’s tenure. But is Microsoft’s stock jump really because of its current CEO, Satya Nadella, or are there other reasons? The Huffington Post notes that Nadella has “quietly transformed Microsoft into an innovative cloud-based company,” though I’m not sure it’s been all that quiet, and you’d think that the faltering fortunes of classic businesses like Windows, Office and Server would cause some investor jitters. So the question remains, though it’s clear that Nadella has clearly gotten past some first-year jitters of his own. (Remember the awful “karma” slip?)

Could it do something more violent than that? Please?

Microsoft stock has outperformed Apple stock under Nadella too

And while we’re on the topic of Microsoft’s stock and Mr. Nadella, it’s worth pointing out that the software giant’s stock price has outperformed that of industry darling Apple over the past few years. The Motley Fool credits Microsoft’s ability to exceed expectations over this time period while Apple has routinely not met expectations and has shipped a series of duds—the Apple Watch and iPad Pro among them—after years of Steve Jobs-led success. And with the smart phone market cooling, Apple, which derives an astonishing 70 percent of its revenues from iPhone, is suddenly the one with an uncertain future and unsteady leadership. Again, questions remain, and I suspect this change has more to do with timing than anything: Tim Cook may have a feeble leadership style, but who the heck could followup Steve Jobs and do anything more than coast?

Put another way, the Microsoft Tay chatbot debacle could have been prevented with better AI.

I often complain that Microsoft ignores potentially successful markets while its competitors race forward. Virtual reality is one obvious example, as is the lack of a $100 living room set-top box that could take on the Roku, Apple TV, and Amazon Fire TV. But Microsoft’s inability to compete in the automotive space is perhaps most troubling, with Apple and Google aggressively pushing their Car Play and Android Auto experiences, respectively. But Microsoft’s approach to the auto market could be the same as its approach on mobile devices, where it will try to succeed with back-end cloud services—in this case Azure and its machine learning capabilities—that automakers and auto app makers will find indispensable. BMW, for example, chose Azure as the backend for its BMW Connected efforts, and I suspect other automakers will come on board soon as well. Is this as cool as a big Windows logo on the dashboard? No. But it’s probably a lot more lucrative.

Microsoft’s relentless pursuit of what was cool a decade ago continues unabated.

Verizon and Google may pick over Yahoo’s desiccated corpse

I’m honestly not sure why any company would want Yahoo’s core business, which is about as dynamic and full of potential as, say, AOL’s dial-up business or Netscape Navigator, but apparently some do. Verizon has reportedly submitted an offer for what I’ll call Yahoo, while Google is considering do so as well. Thankfully, Microsoft—which is probably still reeling from its failed $8 billion acquisition of the money-losing parts of Nokia, or what I’d call “Nokia”—is wisely not making a bid. (Though as Brad noted previously, Microsoft may help with financing to protect its Bing business.) So how much might Yahoo sell for? $8 billion. Exactly the amount Microsoft lost on Nokia.

While we’re at it, why don’t you sacrifice a goat and draw a blood pentagram on the ground too?

FBI: Hack will only work on older iPhones

During a speech at Kenyon College in Ohio this week, FBI director James Comey said that his agency’s ability to break into a terrorist’s iPhone was a sort of one-off that wouldn’t work with more modern devices. Apparently, the hack works with the iPhone 5C, the device used by a terrorist in the San Bernardino attacks, but not the iPhone 5S—which was released at the same time—nor on newer iPhone 6 models. So will the FBI share the hack with Apple? “We just haven’t decided yet,” Comey said. “If we tell Apple, they’re going to fix it and we’re back where we started. As silly as it may sound, we may end up there.” Yep, that’s where we’re at: Because a U.S. corporation refuses to help law enforcement with a legal search warrant, the government in turn is playing a game of keepaway with that corporation. Hilarious.

They should charge customers for that. But I kid.

I’m not a huge fan of Tesla’s vehicles, mostly because if I had $70,000 to $120,000 to spend on a car (and I don’t), I could quickly make a list of at least 10 vehicles I’d rather own. But the promise of a $35,000 Tesla makes this company a lot more interesting. And apparently not just to me: One week into pre-order availability, Tesla has recorded an astonishing 325,000 pre-orders for the Tesla Model 3, and this is a car that won’t even be produced until 2017—and then in limited quantities—at the very earliest. How big is this? Tesla says these pre-orders represent $14 billion in future sales, and there has never been this much interest in a vehicle. Like, ever. We’re going to need a bigger battery plant.