Open a Command Prompt in Full Screen in Windows 10 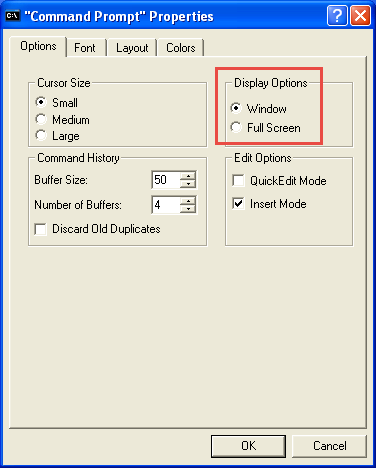 However, in Windows Vista — was there such an operating system? I cannot remember 🙂 — you could no longer enter full screen in command prompt. This was due to the fact that display device drivers stopped the support for running all DOS video modes, which is why we had to settle with a resizable window.
In Windows 8, if you look at the command prompt properties, you can clearly see that the option to run it in full screen is no longer present. 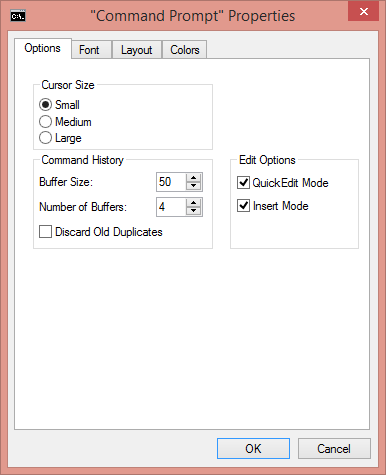 With Windows 10 now, Microsoft has brought the ability to open the command prompt in a full screen. 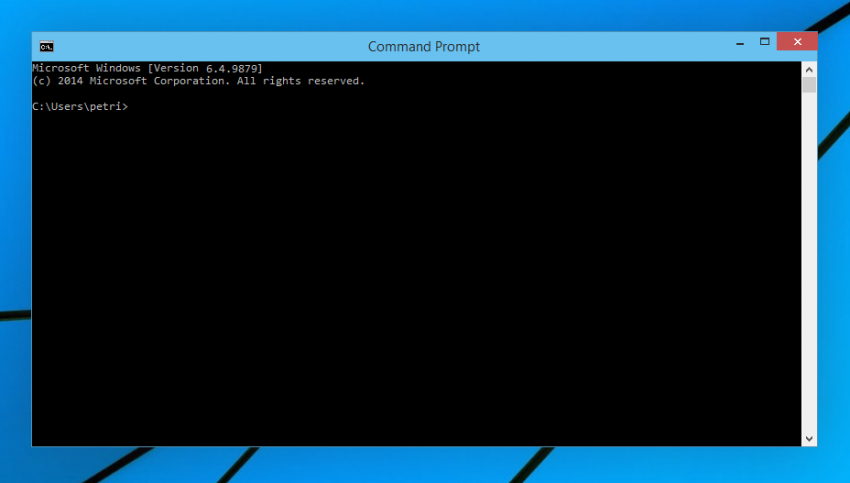 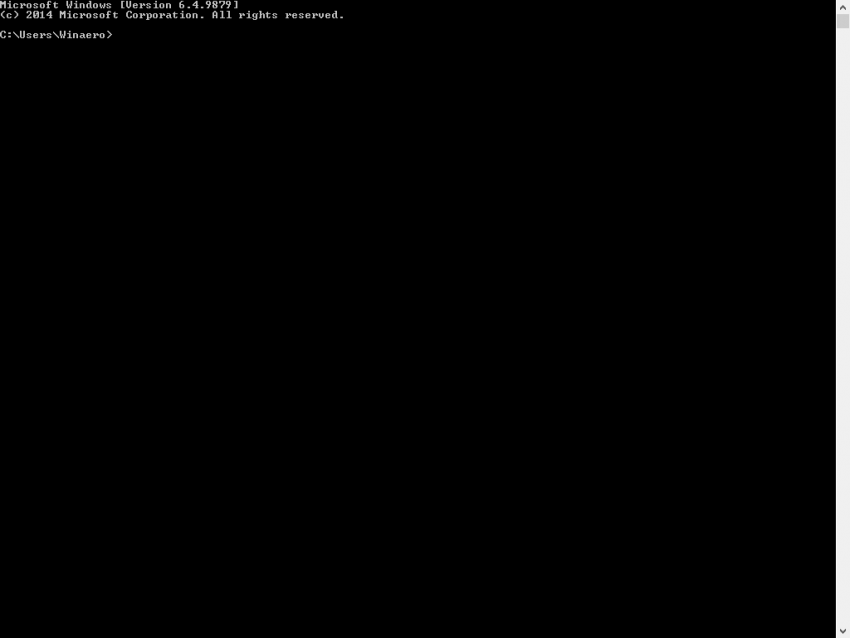 3. You can press ALT + Enter again to switch back to the smaller, resizable window mode.
The same key combination works when using command prompt with elevated credentials.

In Windows 7 or 8, there is no such thing as a real full window, so you cannot use the same method. If you want to run the command prompt in a full maximized windows in either of these operating systems, then you need to use a workaround that will be almost as good, but not quite the real thing.
A Microsoft article says the following about the topic:

Personally, I would not advise to run an old display adapter driver that was made for an operating system that was released more than 10 years ago.
One method is to change the screen buffer options of the CMD shortcut to match exactly those of your screen. For example, I use a screen resolution of 1920 x 1080 on my Windows 8.1 computer: 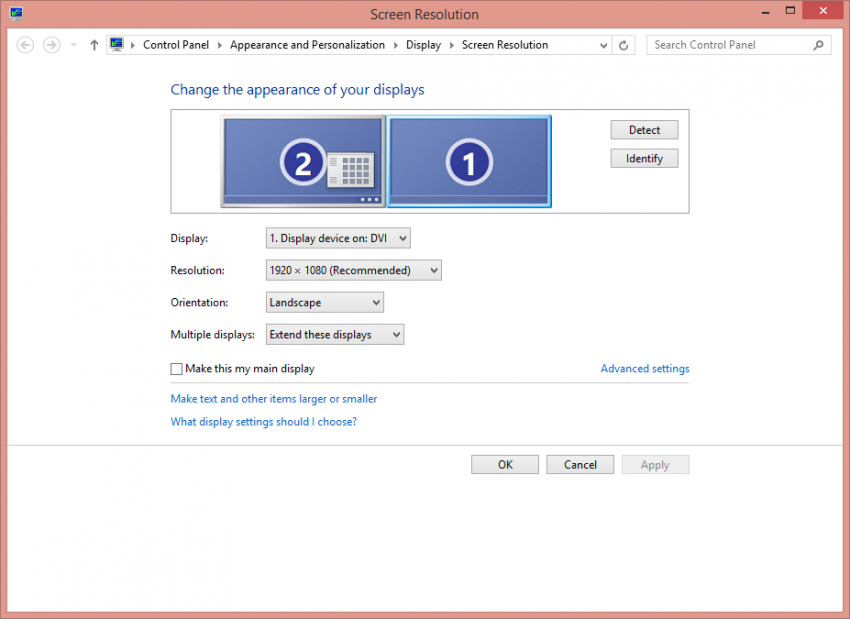 To get a command prompt window that will fill up my screen, I can change the window size values to 1920 x 1080: 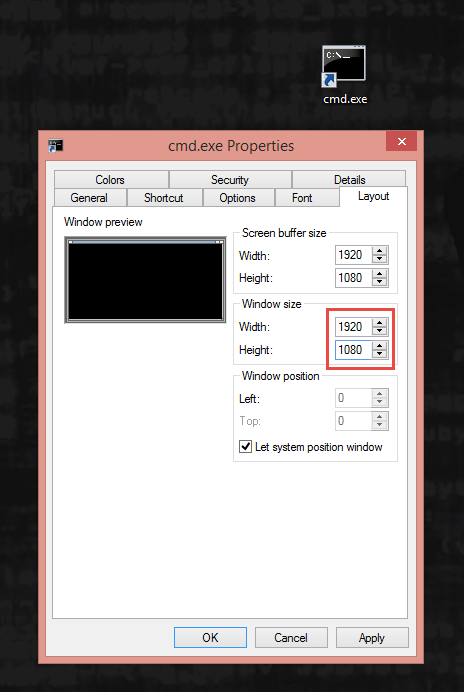 Another method to run command prompt in a full window in Windows 7 or 8 is to type the following command in a regular CMD window: 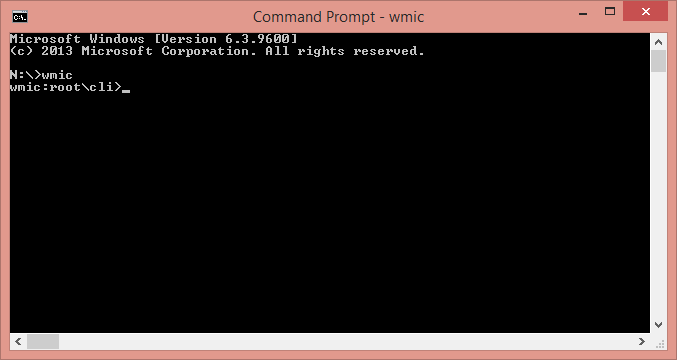 You can double-click the CMD window title to expand the window to fill the screen.
Then, in the WMIC prompt type:

Now you can run regular CLI commands. This isn’t as good as the full screen, but it’s as close as you can get in Windows 7 or 8.