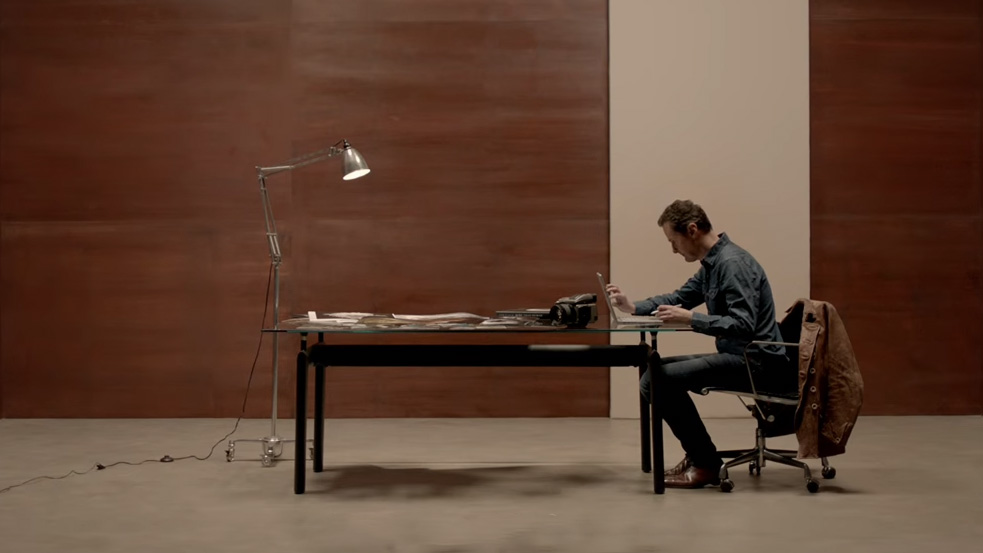 Three-quarters of the way through Windows 10’s first year, Microsoft is in danger of subverting its reputation, as well as the reputation of its flagship PC product.

And the issue isn’t the FUD (fear, uncertainty and doubt) around Windows 10’s non-existent privacy issues. It’s that Microsoft is too-aggressively pushing Windows 10 on upgraders. And in some cases is silently upgrading PCs to Windows 10 whether their users wanted that or not.

I’ve asked senior Microsoft executives about this behavior several times since mid-2015. And they have universally defended the practice as necessary while maintaining that Microsoft has never purposefully upgraded a PC to Windows 10 against the wishes of its owner.

“People prefer Windows 10, and it’s safer and more secure,” Microsoft executive vice president Terry Myerson told me back in October. “Our number one one support call is from customers wondering how they can upgrade to Windows 10.”

At that time, Mr. Myerson told me that there was only one brief period where Windows 10 was inadvertently installed on PCs without user consent, but that had been a “bug,” and one that was quickly fixed.

Since October, however, we’ve seen numerous reports of Windows 10 being silently installed on users’ computers. And while some of these incidents are no doubt user error, it’s also fair to point out that installing Windows 10 using the “nagware” prompts that Microsoft puts all over Windows 7/8.x these days requires the user to explicitly OK at least two very obvious prompts.

Like UFO sightings, reports of unintended Windows 10 installs seem to follow a pattern. In this case, it’s that these reports multiply whenever Microsoft expands the Windows 10 “nagware” prompt to ever-more PCs. And in recent days, these reports have multiplied in an alarming way.

What’s unclear is, why now?

A recent development, in which Microsoft snuck Windows 10 advertisements into a Windows 7/8.x security update, is aggravating, but otherwise unrelated. But Microsoft has taken two big steps in 2016 to quicken the pace of Windows 10 upgrades.

The first was in January when Microsoft started pushing the nagware to domain-joined PCs. That change only impacts smaller, lightly-managed environments, but it was a precedent-setting move into businesses.

That has happened, I think. And in the same way that many—OK, all—of us blindly click past End User License Agreements (EULAs), it’s likely that some users are simply OKing a Windows 10 upgrade without even paying attention. (Either that or it’s the UFOs.)

And you know what? That’s still on Microsoft. The problem with the Windows 10 nagware and the recommended update in Windows Update in Windows 7/8.x is that they are simply too aggressive. There’s no way to actually say no, or even to ask the system to stop nagging you for some amount of time. You simply have to deal with the nagging until you finally give up and upgrade. That is not a good user experience.

In pushing Windows 10 so aggressively, Microsoft is basically using undo pressure and, I think, socially-engineered techniques to trick users into agreeing to an upgrade that may or may not solve any problems or bring any real-world benefits. And since any OS upgrade is still a potentially perilous task—and because the built-in method of going back to the previous OS does not always work—this is an unfair thing for Microsoft to do to its customers.

It’s also dumb. The PC market is in a perilous spot right now, and the last thing Microsoft should be doing is reinforcing the notion that the PC experience is miserable. If users are happy to stay on Windows 7 or 8.x, they should be allowed to do so, and Microsoft can always get them onto Windows 10 with the next PC purchase. A purchase many are less liable to make now, thanks to the upgrade nagging and undue pressure.