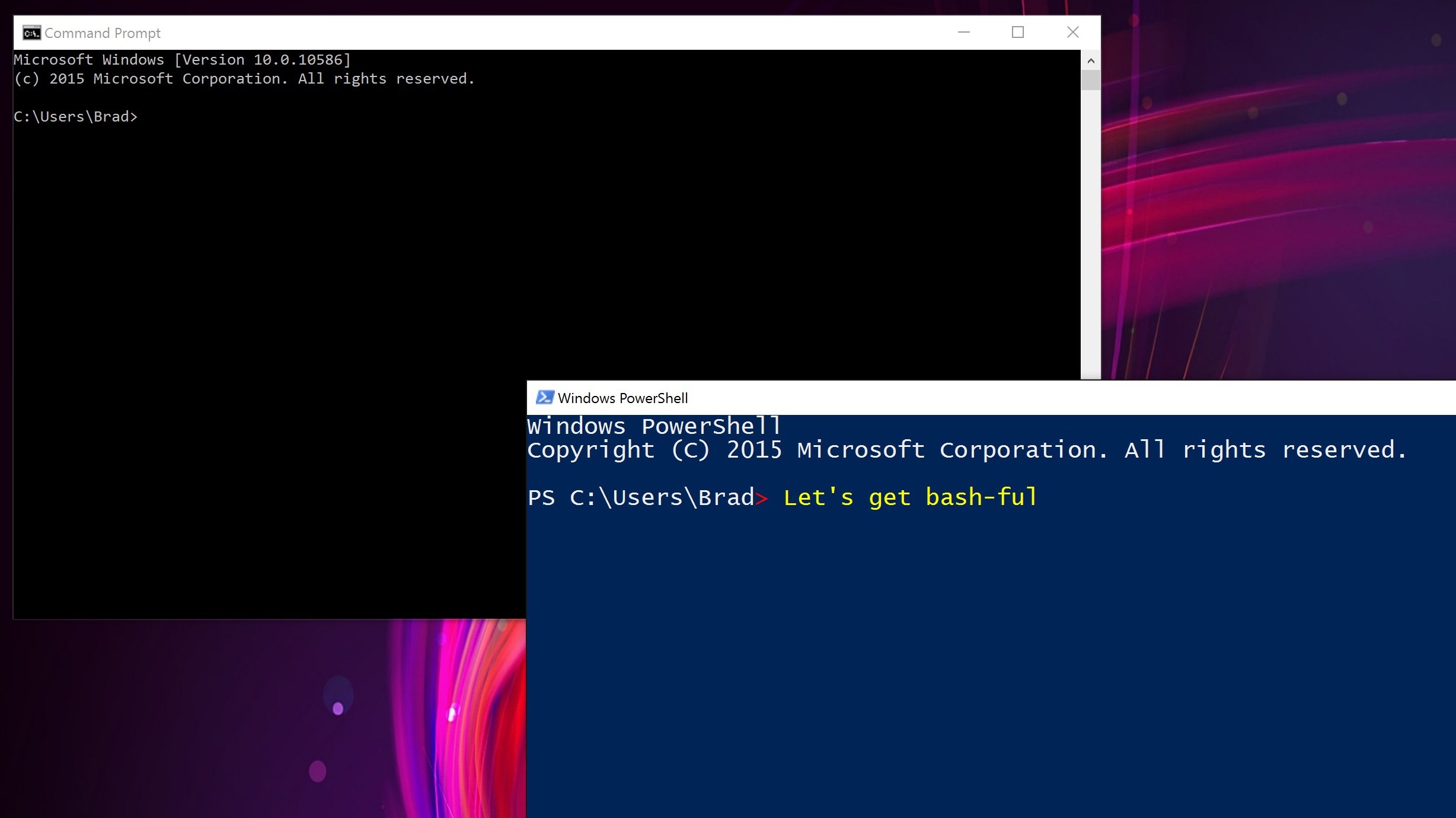 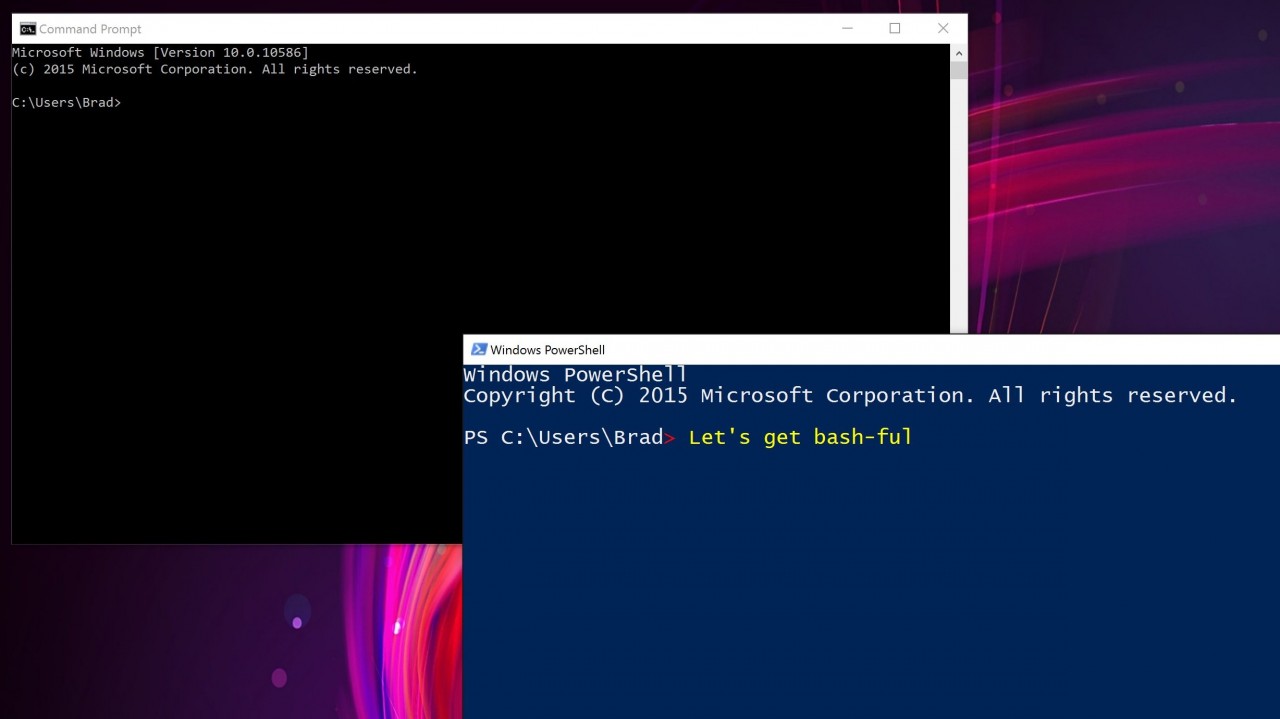 Several years ago, Windows and Linux were much like oil and water. The two competing products were rarely crossing paths and often seen as two completely different choices for desktop computing.

Taking a look at how Microsoft is embracing open source software today, Linux and Microsoft are not so far apart and what the company announced at its Build conference is bringing the two platform a lot closer together. Microsoft is bringing Bash support to Windows in a new way that the company hopes will entice fans of these tools to consider using Windows.

Microsoft says that they have improved several of their command line tools recently, including cmd and Powershell but they are ready to take things a step further. The company is adding a new tool, Bash and its Linux command line tools with native support, inside of Windows 10.

To achieve this goal, the company says they have built a new infrastructure within Windows, which they call the Windows Subsystem for Linux, or WSL for short, which can run Ubuntu user-mode image; Microsoft worked with Ubuntu to make this a reality.

This is a big step for Microsoft by embracing open-source tools such as Bash natively inside of Windows 10. This Unix-shell is widely used among developers and by bringing it to the Windows platform too, it makes it easier for nearly any developer to utilize Windows as their primary OS.

This is the latest step by Microsoft to show support for the open-source community. By embracing Bash, along with all the other recent initiatives including open-sourcing key technologies, it has become quite clear that Microsoft and open-source software are more like friends, than enemies.