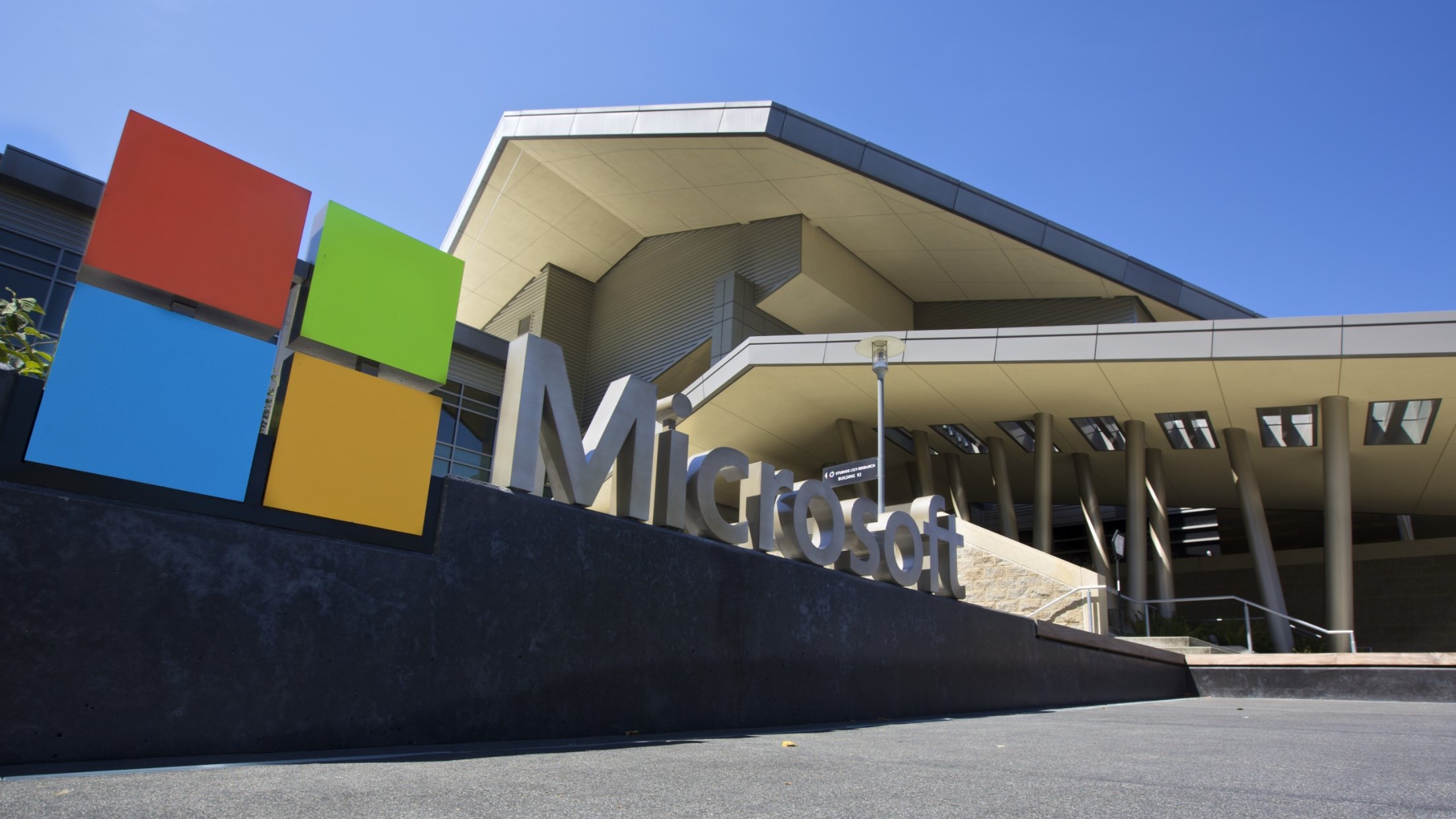 The past few weeks have been filed with notifications from vendors who are telling their partners that they were either impacted by the uncovering of the Solar Winds exposure or stating that they managed to avoid the headlines and were not using the software. Microsoft is in the former camp and today the company is publishing an update on its internal investigation of Solorigate, as the company calls it.

Not long after the Solar Winds hack was revealed, Microsoft found itself in the spotlight as publications were stating that the company had an exposure because of its use of the software. Microsoft has acknowledged that they were, within a limited scope, compromised by the exposure but the public statements by the company state that their internal controls stopped a significant breach from occurring.

The company states that its investigation “found no evidence of access to production services or customer data” but that its forensic work is ongoing. Further, none of its systems were used as a means to attack other companies or infrastructure.

Despite the fact that there have not been any additional intrusions detected based on Microsoft being compromised, there are still a few alarm bells that could point to future attacks. The company states that “We detected unusual activity with a small number of internal accounts and upon review, we discovered one account had been used to view source code in a number of source code repositories.”

It’s worth pointing out that these actors did not have the ability to write or modify any of the source code but simply being able to view such code could aid in helping craft additional attacks against the software. Microsoft did not specifically list which source code has been viewed at this time.

Being able to view source code, according to Microsoft, is not a unique privilege as the company has adopted the use of open-source practices across its services. What this means is that source code is not kept locked in a vault next to the Coca-Cola formula but instead it can be viewed for a community-first approach to building apps and services.

While 2020 has come to an end, the fallout from this exposure across the entire IT industry is far from being fully understood. At this time, companies are quickly updating software to block additional unauthorized instructions but considering how long the door was left open, it will be months, if not years, to fully understand what data was accessed and exposed because of this breach.