Microsoft Has Released A Quantum Simulator 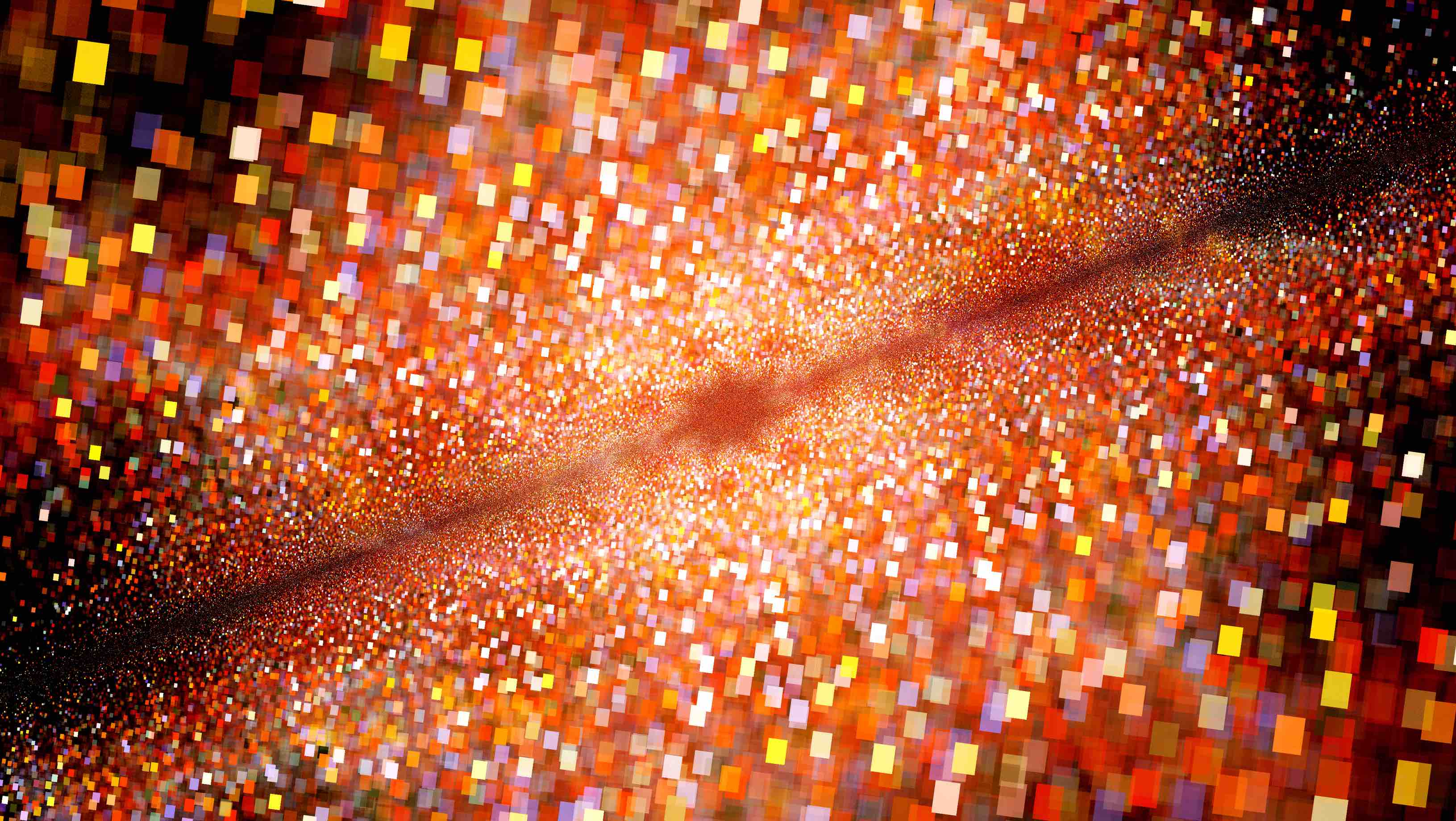 The field of quantum computing is a heavily researched area of mathematics as the capabilities of unlocking the secrets of this world of physics offers up significant leap in terms of performance and capabilities. With millions of dollars being poured into this field from corporations hoping to get an early edge in the emerging market, new discovers are being announced on a semi-regular basis.

Microsoft, to no surprise, is also working heavily in this field and after three years of work, a team inside the company’s research division has posted its quantum simulator to GitHub.

The project, which the company calls the Language-Integrated Quantum Operations (LIQ??|⟩) simulator, can be viewed here, but make sure to read the licensing terms on this project as well as they appear to be a bit more restrictive than your typical project.

The files that were released are designed to help explore the field of quantum computation and includes three simulators.

While these files will not be used by the average user, it is neat to get a look inside Microsoft’s pursuit of quantum computing. The simulators are the culmination of many years of work at the company and for the team to post them publicly, shows that they want to contribute to the greater-good of the quantum research efforts going on around the world.