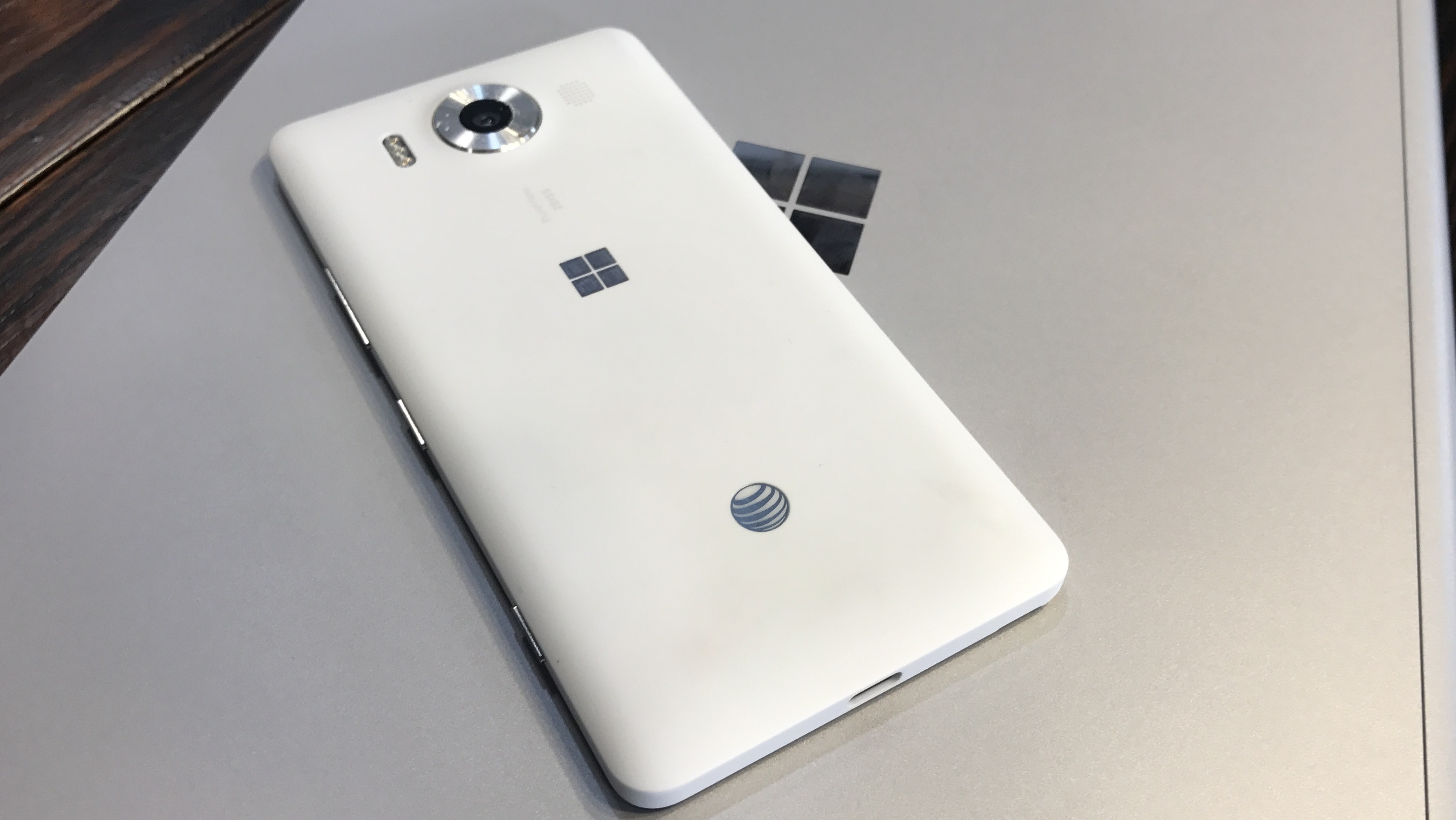 This week, Microsoft made a significant announcement and if you read between the lines, you can begin to see the true impact of the statement. Microsoft is bringing x86 applications to ARM chips in a new partnership with Qualcomm starting next year.

Up until now, the shortcomings of the ARM platform, from a Microsoft perspective, is that legacy applications written for Win32 would not run on mobile devices. This is changing and while Microsoft has not specifically stated what its new mobile intentions will be, it’s not too hard to figure out where the company is headed.

For the past decade, we have referred to the devices we carry in our pocket as smartphones but the truth is, the phone you carry now is much closer to having the power of a low-end PC than being a smarter cell phone. We have already seen some vendors go after this segment, with the Motorola Atrix and more recently, Microsoft’s Continuum feature. The goal is to make the device in your pocket the only PC you need and Microsoft is taking a big leap towards making that dream a true reality.

If you read Microsoft’s announcement closely, they refer to devices running Windows on ARM with x86 apps as cellular PCs. This is Microsoft’s new strategy, they are going after the cellular PC market where eSIMs rule the world and you can add any data plan, from nearly any vendor, directly on the device without the need for a SIM card. It’s an interesting idea, rather than go after the market they missed, they are attempting to define a new category, one they hope supersedes the segment they missed today, and are calling them cellular PCs.

Think about it from this perspective, how much talking do you really do on your phone? Yes, I know it’s a nice feature but the majority of users have smartphones for data and as such, use them more like a mobile PC than an actual phone. Microsoft’s goal with this new architecture is to have a PC with cellular connectivity and excellent battery life (thanks to ARM) as well as access to all your legacy application, all in your pocket, or at least in a small form factor; it’s a compelling strategy. Considering that form-factor is already available today, a fully-featured PC in your pocket is coming very soon and it’s how Microsoft hopes to win back some market share in this space.

This new direction does raise a few questions; was this always their intended path? Seeing as every effort they made from paying devs, building bridges, and Intel failing to compete in the smartphone segment, this feels like the company’s last (albeit best) bet to break into this market.

For Microsoft, this is how they see the mobile segment progressing and they are working today to position themselves for the reality of tomorrow. By making ARM the base for their mobile strategy and also including all the capabilities of x86 applications on a mobile device with good battery life and low thermal footprint, it’s a unique scenario that only Windows will be able to provide.