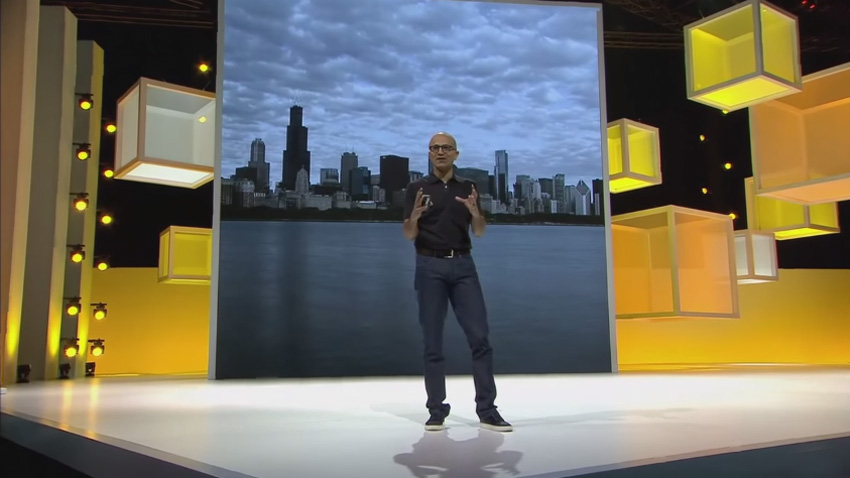 Microsoft this week pledged to close one of the remaining interoperability roadblocks between Windows and Linux by bidirectionally supporting the Secure Shell (SSH) encrypted network protocol. Support for SSH will come via the PowerShell scripting environment, though the delivery schedule isn’t particularly clear.

According to Calvo, SSH support has been a regular and popular request from users. It would enable administrators on Windows machines to securely connect to and manage remote Linux and Windows-based servers, of course. But it would also allow administrators on Linux machines to do the reverse: securely connect to and manage remote Windows-based servers.

Calvo says that Microsoft first reviewed third party SSH implementations, but found them to be “limited,” the software giant decided to develop its own implementation in-house. As noted in the quote above, Microsoft’s SSH implementation will be made in concert with the OpenSSH community, which oversees what it calls an “industry proven solution.”

The most intriguing part of the announcement is a not-so-subtle criticism of a previous Microsoft regime that shot down the team’s two previous requests to adopt SSH.

“This is the third time the PowerShell team has attempted to support SSH,” Calvo explains. “The first attempts were during PowerShell v1 and v2 and were rejected. Given our changes in leadership and culture, we decided to give it another try and this time, because we are able to show the clear and compelling customer value, the company is very supportive. So I want to take a minute and thank all of you in the community who have been clearly and articulately making the case for why and how we should support SSH!  Your voices matter and we do listen.”

PowerShell v1 shipped in 2006, while PowerShell 2.0 arrived in 2009. Steve Ballmer was the CEO of Microsoft during these release time frames. Presumably, the criticism in the post is directed at Mr. Ballmer. And if one were to read between the lines—Calvo repeatedly mentions the “more customer-oriented culture” now installed at Microsoft—this also reads as an implicit compliment to Satya Nadella, who is widely credited for changing this culture.

As for the timing, Calvo doesn’t have much to say.

“The team is in the early planning phase, and there’re not exact days yet,” he writes. “However the PowerShell team will provide details in the near future on availability dates.”

One obvious target would be Windows Server 2016, since PowerShell typically ships with whatever new versions of Windows on the server and client, and is made available to recent, supported Windows versions as well. Windows Server 2016 isn’t expected until early 2016, but an SSH-enhanced PowerShell could also ship as part of System Center 2016 Configuration Manager as early as late 2015 as well. Regardless of the exact ship vehicle, it’s probably safe to assume we’ll see at least a preview version of this technology before the end of 2015.