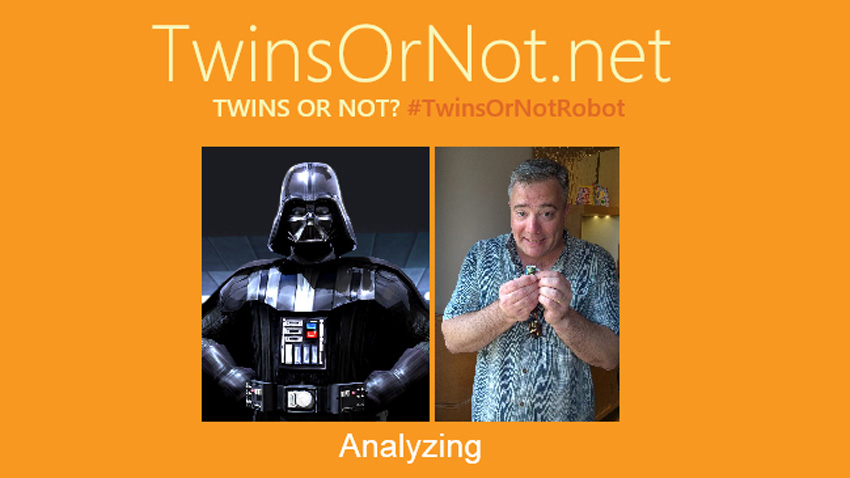 Because talk is cheap and actually solving problems takes skill, this week’s other news includes a major Chinese government hack of US government workers, Skype’s new mission, Windows 8.x usages finally surpasses that of Windows XP, Google admits it has a problem, and most retailers are too cheap to adopt Apple Pay.

Major hack of US governmental data tied to China

US officials reported this week that hackers tied to the Chinese government have stolen the personal information of over 4 million US government employees in an electronic attack that could date back years. Potential victims—e.g. employees from nearly every federal government agency—are being urged to monitor their financial statements and get new credit reports, but it’s unclear what the purpose of China’s massive US government employment database is for. Or as China put it: “Jumping to conclusions and making hypothetical accusation is not responsible and counterproductive,” a Chinese embassy spokesperson said. “Cyberattacks conducted across countries are hard to track, and therefore the source of attacks is difficult to identify.” Which is quite different from “we didn’t do it,” by the way.

Careful. You’re running out of places to hide.

PhishMe researchers reported this week that Microsoft’s Skype communications tool is being used to do more than let grandma chat with little Johnny remotely: apparently “nefarious users” are using the service to spread malware and other malicious applications. The good news? They’re not using Skype technology to do so (since Skype technology rarely works anyway.) They’re just using social engineering. Which is odd to me since you need to explicitly accept contact requests on Skype before people can communicate with you. So it’s not so much social engineering as it is culling the herd of the dumbest of the species. I guess that is social engineering, actually.

“Tablets Lose Their Luster At This Year’s Computex Trade Show”

But. But. The iPad was a game changer!

And while I’m sure a champagne bottle was uncorked somewhere in Redmond this week, I’ll just point out two salient facts. This little milestone was crossed only 7 weeks before Windows 8’s replacement, Windows 10, hits the streets. And it comes 13 months after Microsoft stopped supporting Windows XP. Put another way, a 14-year-old unsupported version of Windows is in fact used more often every day than either Windows 8 or Windows 8.1. And that, folks, is just sad.

For those users who just want a little bit of their privacy stolen.

Because admitting you have a problem is the first step

In an interview with Politico, Google’s European chief executive Matt Brittin admitted the obvious: Google doesn’t always “get” Europe, what its population of people who actually expect privacy protection and its governments who then enforce that will on the companies that operate there. (What a concept.) “We don’t always get it right,” he said. “As far as Europe is concerned: we get it. We understand that people here are not the same in their attitudes to everything as people in America … We want to be pragmatic and get to a point where we can continue to invest in building great products for everyone … [in Europe, Google seems] like a West coast-driven, liberal values thing.” Put another way, Google seems like a multi-headed privacy-stealing zombie robot that routinely abuses its monopoly power.

“Yahoo Is Shutting Down Maps, Pipes and Other Tools”

Yahoo has maps? I mean. Seriously?

And you’ll be thrilled to learn that the culprit is an old favorite. If you use Chrome, you know that the browser is powerful and works across popular mobile platforms as well as the PC desktop. And you will also know that over time, it’s grown bloated and slow, and that it can shave hours of battery life off of a laptop or tablet compared to other browsers. So Google has pledged to fix these issues, and this week it took the first step in a healthier direction by adding a control to Chrome that can—wait for it—disable non-essential Adobe Flash playback—read: advertisements, not YouTube videos—or what Google calls “content that isn’t central to the web page.” Chrome’s issues go well beyond Flash, but I think this is a wonderful first step. Another step would be simply removing Flash support. Just saying.

Apparently because they’re still comfortable with such trend-setting payments methods as traveler’s cheques and money orders. But according to an exclusive report in Reuters, Apple’s declaration that “2015 is the year of Apple Pay” may be a bit of an exaggeration. (Which is fine with me. I figured 2015 would be the year of desktop Linux anyway.) The organization polled 98 of the top 100 retailers in the US and found that fewer than a quarter of them accept Apple Pay, while two-thirds explicitly said that they would not adopt the system in 2015. The top reasons? “Insufficient customer demand, a lack of access to data generated in Apple Pay transactions and the cost of technology to facilitate the payments.” Which is weird since you know when some trendy hipster walks in with both an iPhone and an Apple Watch they are more than ready to spend stupid amounts of money on things they don’t need.