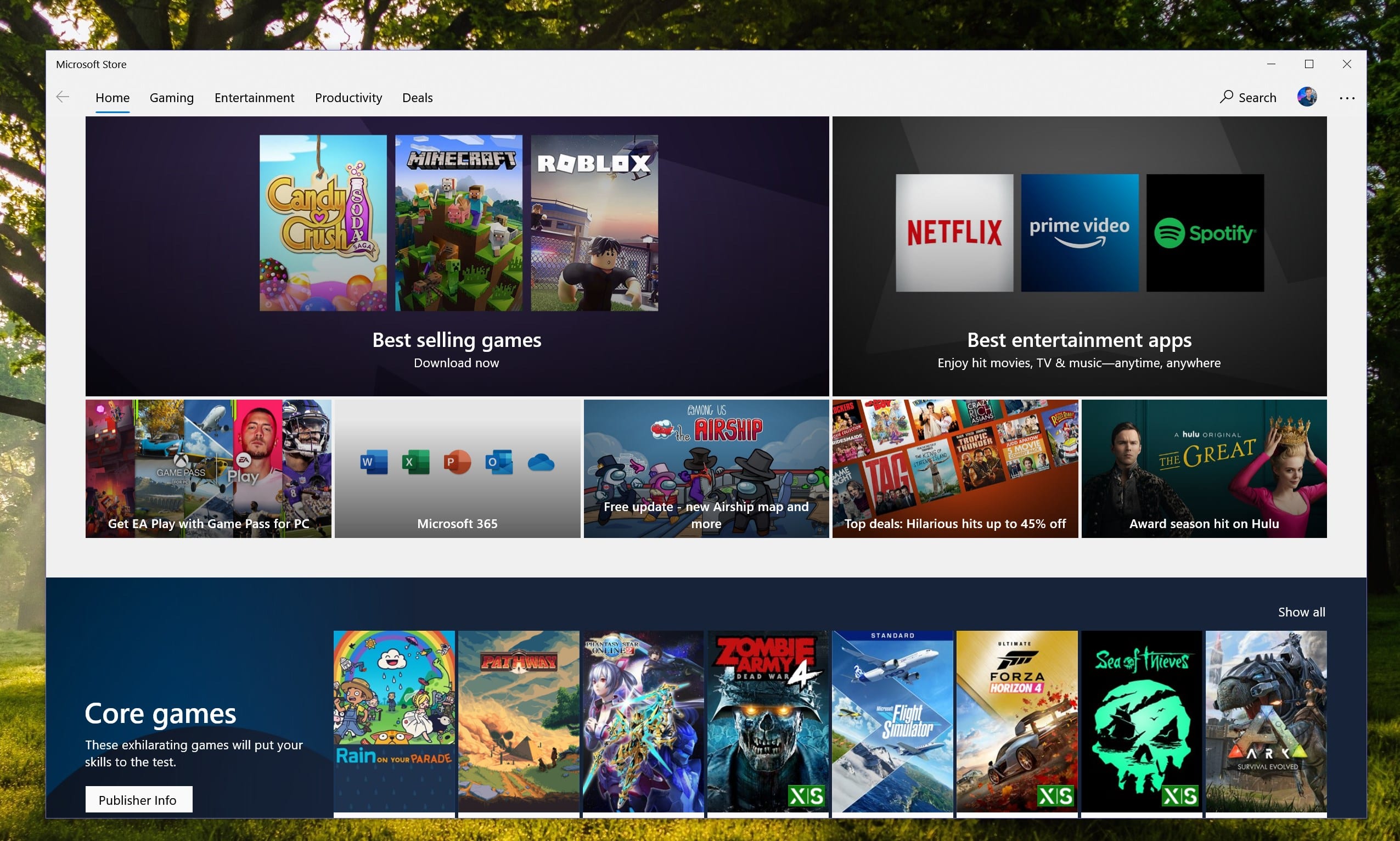 For the past couple of years, Microsoft has left Windows 10 to sit in peace and has not tinkered much with the experience. This came after Terry Myerson left Microsoft and Windows leadership was broken up under several different individuals at the company.

But with Panos Panay now leading the development of the OS, changes are coming to Windows; the OS is getting loved once again.

A new report from Windows Central highlights the changes coming to the store and I can independently confirm that significant updates are planned. Why? Because as of today, the Microsoft Store has been a failure by nearly every metric that matters and the company is finally taking the steps to open up the platform but it comes with increased risk.

The downside to this model is that this opens the door to increased risk for the end-user. With Microsoft no longer servicing the application and updates, the risk for malicious applications to be found in the store increases significantly.

How Microsoft will combat this isn’t known yet but it could be handled in a couple of different ways.

The company does have Win32 sandbox technology that all applications could be contained within or they could also use Defender to remove/block malicious apps too – but without hosting the app or the CDN, it could be complicated to identify malicious apps before they are downloaded.

One thing is clear, Microsoft will need to define a way to identify applications that come with increased risk as ‘app stores’ have typically been known to be safe haven for app downloads. They will also need to find a way to stop hundreds of fake apps from polluting the store too.

While we wait for the final details to roll in, it looks like Microsoft is getting ready to pull the band-aid off the Microsoft Store and make it an open marketplace for every app, service, and tool that is available on the web today. If they do go this route, it will be the last shot at making the Microsoft Store a useful experience for Windows 10, and considering they are removing nearly all the restrictions, it might actually work.