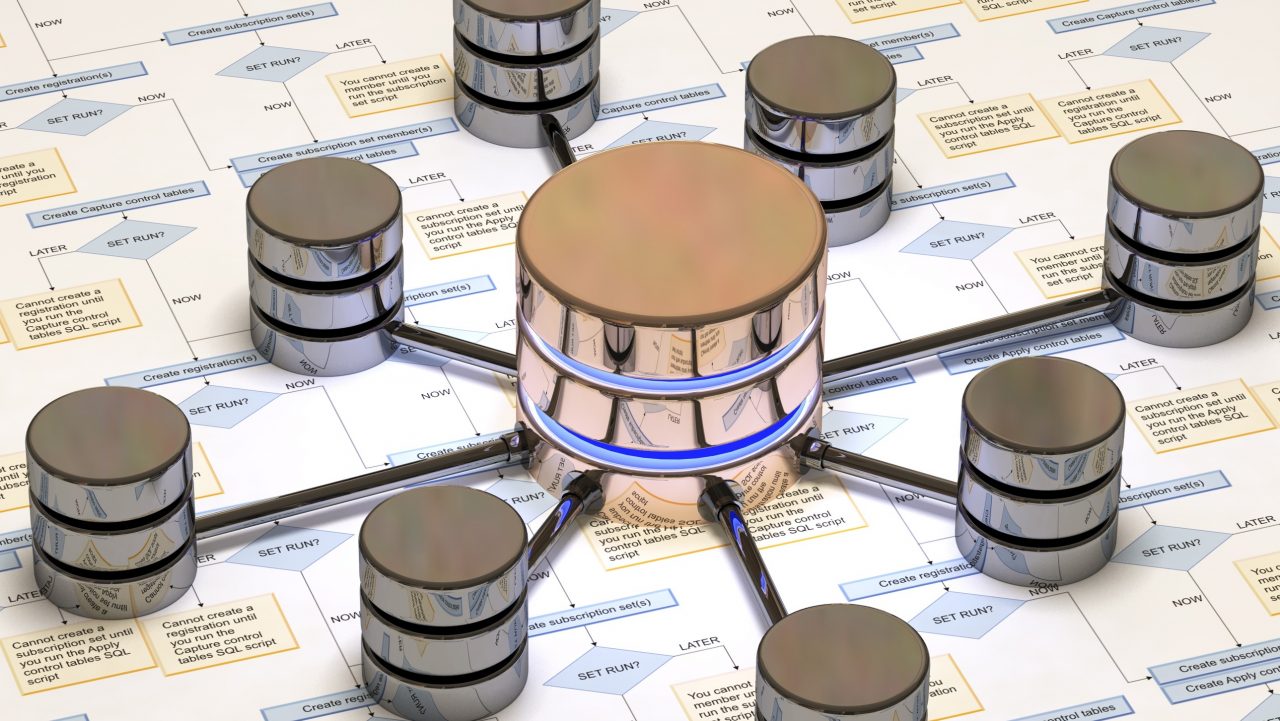 This week in Seattle, Microsoft is making several announcements at the PASS summit that includes the new SQL Operations Studio. In addition, the company is making available a new version of Power BI Report Server and Scale Out feature for Azure.

In the coming weeks, Microsoft will be releasing a new (and free) tool to help develop modern databases. Called Microsoft SQL Operations Studio, which is coming to Windows, Linux and the Mac, this tool will help you identify bottlenecks in your on-premises or in Azure SQL databases.

Further, this lightweight tool will integrate with all of the popular command line interfaces like PowerShell, Bash, sqlcmd, bcp and ssh in the Integrated Terminal window. The tool will also help lower the learning curve for performing tasks like development, deployment, monitoring, and trouble-shooting.

SQL Operations Studio uses a perspective approach to performing these tasks and provides guidelines/best practices for making changes to your database.

For Azure fans, the company announced the ‘Scale Out’ feature of Azure Analysis. This feature makes it easier for users to replicate their Azure Analysis Service instances on-demand to increase performance when concurrent users reach critical mass.

Finally, Power BI Report server is getting a new release that enables the ability to keep Power BI reports on-premises that connect to any data. For more information, you can check out the blog post about the announcements, here.