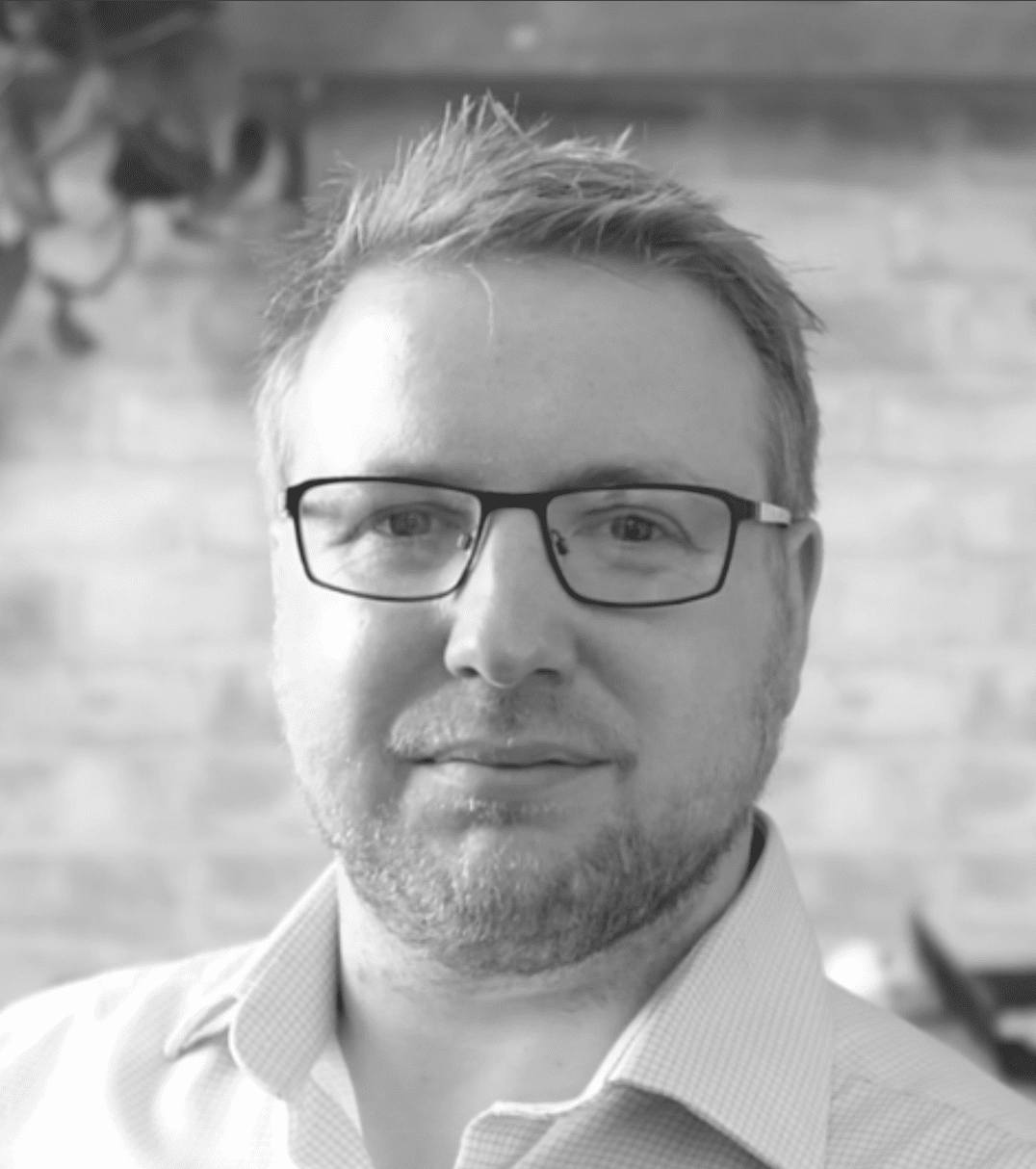 With Microsoft Intune Service Release 2109, released the week of 27th September 2021, there have been some significant improvements in how targeting for App Protection Policies can be achieved. These new capabilities come alongside an array of new Intune capabilities available in this new update.

According to Microsoft, “App protection policies (APP) are rules that ensure an organization’s data remains safe or contained in a managed app. A policy can be a rule that is enforced when the user attempts to access or move “corporate” data, or a set of actions that are prohibited or monitored when the user is inside the app. A managed app is an app that has app protection policies applied to it, and can be managed by Intune.”

The problem with static assignments

App Protection Policies are usually configured to restrict data movement into and out of Corporate and Non-Corporate apps, such as preventing cut/copy/paste of data from Outlook to Facebook. However, as new applications are released, for example a new Microsoft application that users are permitted to use to access corporate data, these applications would need to be manually added to the App Protection Policy to ensure corporate data accessed by that application is protected.

In the example above, users logging into a newly released app that is not targeted by an App Protect policy may be permitted to send data to other unmanaged apps and prevented from sharing data with managed apps, which is pretty much the opposite of what most administrators are aiming toward!

The following categories are available:

All Apps: This category contains all apps that support the App Protection Policy feature set. This list will be dynamically updated as a new application becomes supported by Intune App Protection.

Core Microsoft Apps: This category contains all apps that Microsoft considers “Core”. This includes apps such as Outlook, Word, Excel, and PowerPoint.

With this new approach, administrators no longer need to individually select which applications are targeted by App Protection policies. This reduces the administrative requirement whilst initially building policies, but it also means that any future application releases can be automatically included in existing App Protection Policies.

Whilst this new feature is very welcome for many Intune administrators, it is not possible to mix both categories and manually selected applications. Where organization requirements dictate a specific third-party application be included alongside Core Microsoft Apps, the entire targeted list would need to be manually selected to achieve this.

As with all Microsoft Intune features, this release is expected to be improved and updated in the future. Perhaps in a few months we will see the ability to mix specific application selection with Core Microsoft Apps. In the meantime, administrators should use a static list containing all apps they require, rather than deploying two separate policies because policies are distinct bubbles, and can’t be combined to share data

App Protection policies are useful to ensure users can’t deliberately or accidentally share data from corporate managed apps to non-corporate / unmanaged apps. They can be assigned to managed and unmanaged devices alike, giving control and flexibility when deploying this security solution.

When deployed correctly, App Protection policies give a real alternative to the requirement for full device management on mobile devices, meaning organizations can move towards allowing users to be productive and secure on any device they choose.

How to Configure Windows Autopatch: A Step-by-Step Guide