Microsoft in 2015: Two Steps Forward, One Step Back 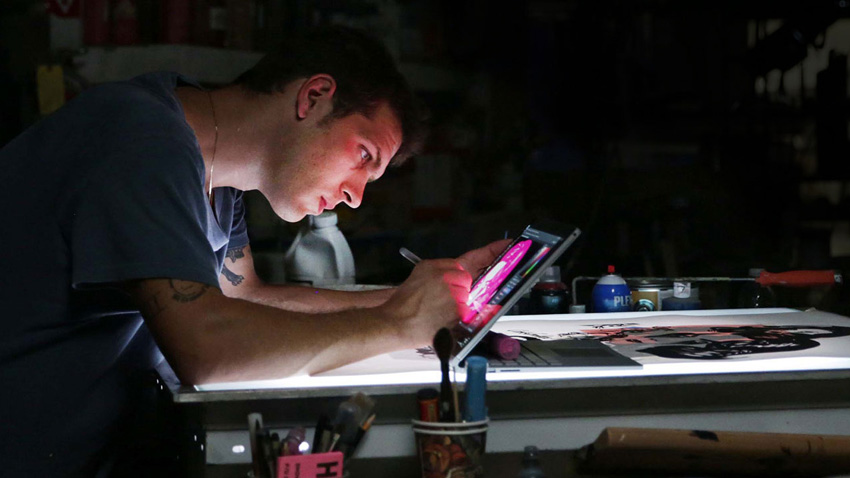 2015 was a watershed year for Microsoft, with many notable product releases and updates. But Microsoft’s 2015 was in turn both good and bad, a series of ups and downs. Worse, some of its biggest successes were tarnished by unnecessary setbacks.

I already wrote a broad year-end wrap-up of sorts in Microsoft in 2015: The Good, the Meh, and the WTF. Here, I’d like to focus instead on two key Microsoft solutions that I think perfectly embody the software giant’s year: Windows 10 and Surface Book.

By all rights, Windows 10 is a euphoric success story, the software industry’s version of “Star Wars: The Force Awakens,” shattering sales records and—surprise!—delighting most users as well. That’s no small feat for an operating system that needs to work well across such a broad range of devices, including traditional non-touch PCs, touch- and transforming PCs (like 2-in-1s and convertible laptops), tablets, phones, and even new form factors like video game consoles (Xbox One), augmented reality headsets (HoloLens), the Surface Hub collaborative solution, and tiny, often headless Internet of Things devices. But here’s another surprise: It does work well across all these devices.

Windows 10’s success is all the more impressive given the disaster that was Windows 8. And while the jury is still out on whether Microsoft will ever fully recover from that turd, Windows 10 has for the most part erased any lingering bad memories from its predecessor.

Except for a few lingering issues, of course.

The FUD around Windows 10’s so-called privacy violations continues unabated, despite the fact that literally none of it is valid. More valid are complaints about Microsoft’s policy requiring all Windows 10 users to let Microsoft keep their devices up-to-date. Don’t get me wrong: Keeping all Windows 10 devices up-to-date is an understandable goal, maybe even a need. But Microsoft’s inability to deliver reliableupdates is problematic. Until the software giant can assure a Quality of Service (QoS)-type reliability bar on updates, it has no right to demand that we simply accept every update and upgrade it deems to release.

Even worse, in some ways, is Microsoft’s heavy-handed pushing of the Windows 10 upgrade on unsuspecting Windows 7 and 8.1 users. I’m sure everyone is familiar with the theories on trust—easy to lose, very hard to regain—but Microsoft is doing to its customers what PC makers do with crapware: Creating a short-term gain at the expense of their customers’ trust. This is a bad policy.

Microsoft’s entry into the PC market with Surface three years ago was, shall we say, hardly a triumphant moment for the software giant. Since then, the Surface team has iterated, listened to feedback, and stepped back from the mistake that was Windows RT/Windows on ARM. And starting with the Surface Pro 3, something interesting happened: Microsoft’s hardware, suddenly, was both desirable and trend-setting.

So it was no surprise that Microsoft shipped both Surface 3 and Surface Pro 4 in 2015, with both offering interesting design (and in the latter case, hardware) improvements over Surface Pro 4. Surface Book, however, was something else entirely.

As I wrote in Thunderstruck by Microsoft’s Premium Hardware Push, Surface Book is all about Microsoft redefining yet another market.

“Surface Book shows that Microsoft can still take a hard look at something we’ve all grown pretty comfortable with and just take it apart from the inside and turn it into something new, something potentially better,” I wrote shortly after the announcement. “It is an expensive device—it starts at $1500 … yes, starts at $1500—and goes all the way up to $2700 for the Ferrari model. But that’s the price of innovation, the price of leadership, and the price of leading edge. This is new, this is different, and this is … exciting. It’s fricking exciting.”

And it is exciting. Or it would be, if it weren’t for the fact that it shipped with dozens of flaws, some of which make Surface Book borderline unusable.

In fact, Surface Book is so unreliable, I declined to review the shipping version of the hardware. You can read about the issues I’ve experienced in Microsoft Will Not Fix Power Management Issues with New Surface Devices Until Next Year, but know this: I’m not alone. These problems are endemic to Surface Book, and impact every customer.

That’s a problem. It would be problem in any PC of course—seriously,Microsoft shipped in a PC in 2015 that cannot go to sleep—but it’s a particular problem in a premium device that commands prices north of $1500. This is not how you compete with Apple, Microsoft. And declining to even fix the most serious issue—the sleep problem noted above—until next year is like a slap in the face. This is no way to create a new market.

If you are familiar with my earlier editorial, Microsoft Owns Productivity And That Should Be Enough, you might take heart in the fact that neither one of these trendsetting Microsoft products from 2015 should even factor into the software giant’s long-term outlook. And fair enough. But transitions aren’t a hard stop: You need to bring existing customers forward, too. And you can’t do that if today’s solutions don’t meet the needs of your users.

Worse, I think, is to get tantalizingly close to perfection only to screw it up in the details. Both Windows 10 and Surface Book should be unqualified success stories, but both enter 2016 harmed by problems that could easily have been avoided and better explained. Hopefully, Microsoft will take these lessons to heart in the New Year.