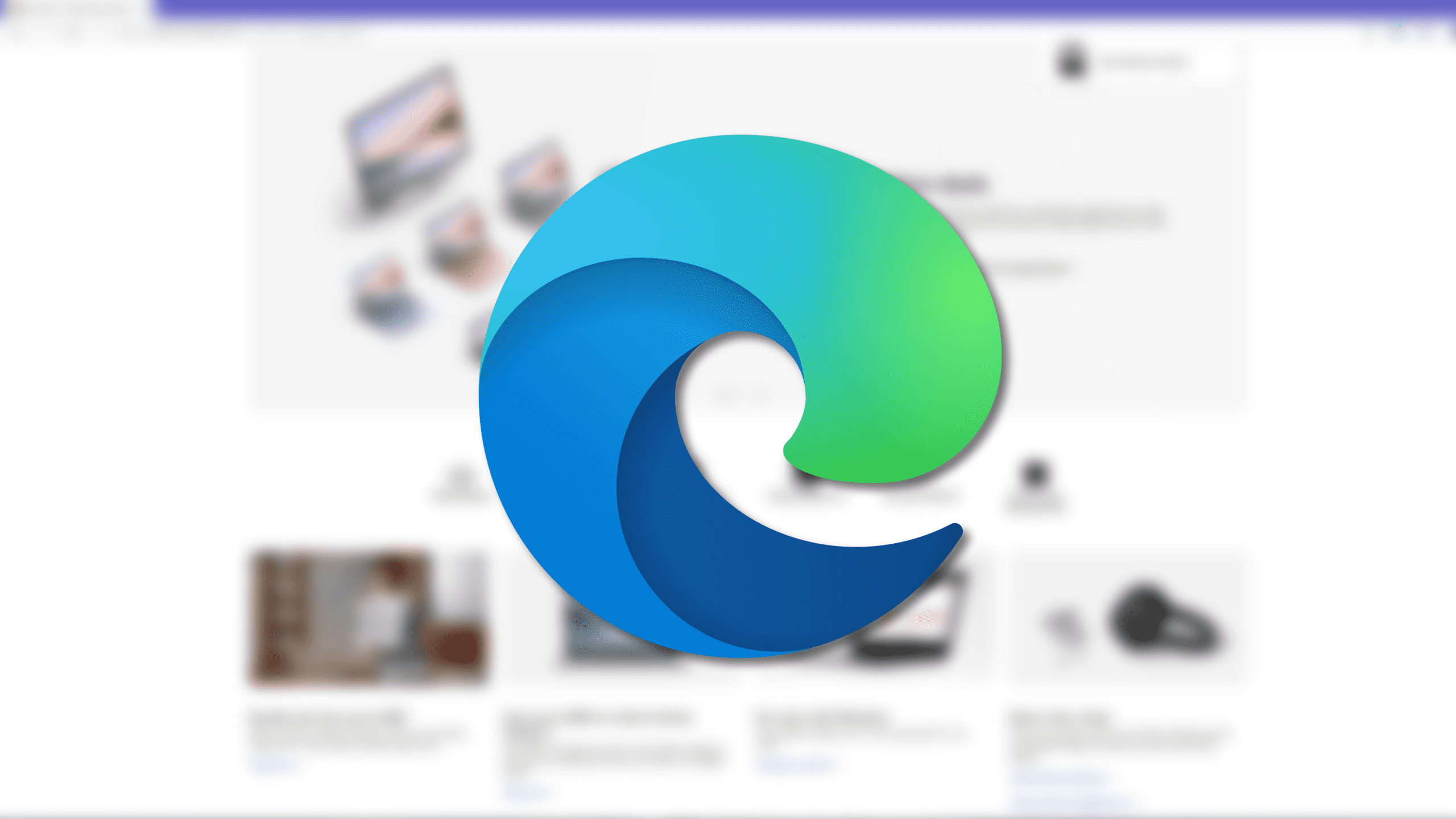 Microsoft Edge has started testing a new update that will allow users to capture screenshots from PDF documents. The feature was recently spotted by Reddit user u/Leopeva64-2, and it’s currently available for select Microsoft Edge Insiders in the Canary channel (version 99.0.1111.0).

Microsoft introduced the new Web Capture tool in its Edge browser back in January. Previously, the feature only allowed users to capture or mark up content across the web, and it was not available for PDF documents. However, the latest Edge Canary update extends its basic screen capture functionality by bringing support for PDFs.

To use the Web Capture tool, Microsoft Edge Insiders will need to download the latest Canary build and then follow the steps mentioned below:

It is important to note that these improvements are gradually rolling out to Edge Canary Insiders, and it’s not available for everyone just yet. The addition of PDF support should make the Web Capture tool more useful for people who rely on taking quick notes from PDF files. The Edge Insider team will keep listening to user feedback while the feature is in preview, and we hope that it will soon make its way to the Dev and Stable channel.