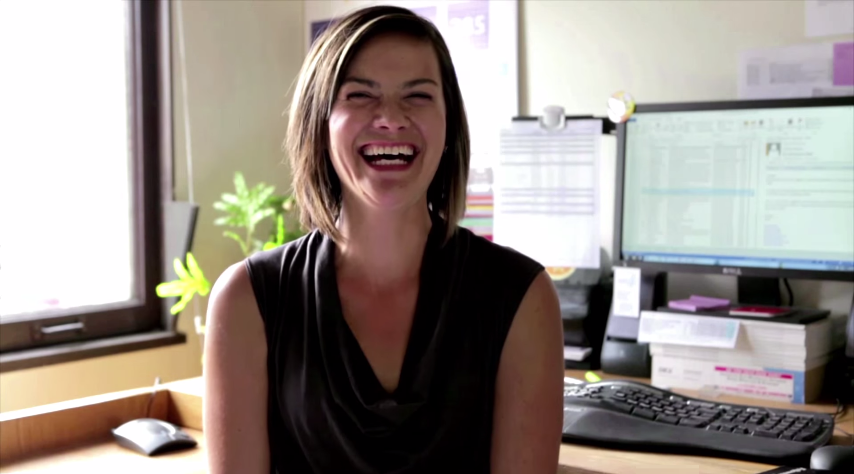 Alarmists were predicting an Internet meltdown on Wednesday, with Microsoft rolling out Windows 10 electronically to millions of customers in 190 countries around the globe. But the software giant didn’t test the boundaries of Internet bandwidth or, as it turns out, customer patience by indiscriminately splashing its new software everywhere. Instead, a measured and phase rollout helped keep the stupidity to a minimum.

Not that there wasn’t stupidity, mind you.

In offering a free upgrade to Windows 10 for hundreds of millions of customers, Microsoft has opened itself up to an unprecedented barrage of support incidents and outright complaints from people when things go wrong. And they have gone wrong for many, as my Twitter stream alone demonstrates, though to be fair this is likely one of the more reliable and consistent upgrade waves in recent Windows history.

It wasn’t always this way: with past Windows upgrades, Microsoft only supported individuals who purchased the software at retail, a group that represented a tiny percentage of all users. It also supported enterprise customers, of course, but those businesses have always paid heady sums for this support. But the majority of support incidents were routed through PC makers, because those companies were ultimately responsible for the software that was bundled on the PCs they sold to customers.

With Windows 10, Microsoft is shouldering the support burden. The reasons for this are varied, but I believe it really boils down to the fact that a free Windows 10 upgrade will cut into new PC sales and potentially harm the software giant’s OEM partners. By taking the support burden for upgraders away from PC makers, Microsoft is in effect saving them money. The only question is whether these savings will make up for lost PC sales due to the free Windows 10 upgrade. Only time will tell, but the PC makers I’ve spoken with—Dell, HP and Lenovo—all told me in one way or another that they expect new Windows 10-based PC sales to pick up as the months go by.

Speaking of time, it may take a while to sort through the issues early adopters are seeing too. But based on what I’m seeing so far, they run the gamut from different system components not working to worries and actual problems activating the system, especially on clean installs. It’s not clear, currently, whether there are any endemic issues—not likely—or if it’s just a number of one-off issues amplified by the Internet echo chamber.

Clearer is that Microsoft’s decision to meter the release of Windows 10—it is phasing in free upgrades over time, starting with users who showed interest in the system before it was complete—was the right one. According to Dan Deeth of The Internet Phenomena Blog, an examination of North American and worldwide traffic generated by Windows Update over the course of July 29 shows that there was no sudden spike at midnight and that upgrade traffic never got higher than the single digits, percentage-wise.

“The lack of Internet breakage is the result of Microsoft rolling out the release in waves,” Deeth explained. “Subscribers have to reserve a copy and it is rolled out to them in batches at the discretion of Microsoft, although there may be some ways to skip the line. Android OS releases also employ a similar phased release system. But know who doesn’t do controlled release? Apple … That type of release can and does put tremendous amount of pressure on networks which can make the experience frustrating for subscribers and stressful for network operators.”

“Microsoft should really be applauded for their phased Windows 10 roll out,” he continued. “While it may leave some people waiting for an update, the largest digital software release in history has had no significant impact on network experience which is kind of incredible if you think about it.”