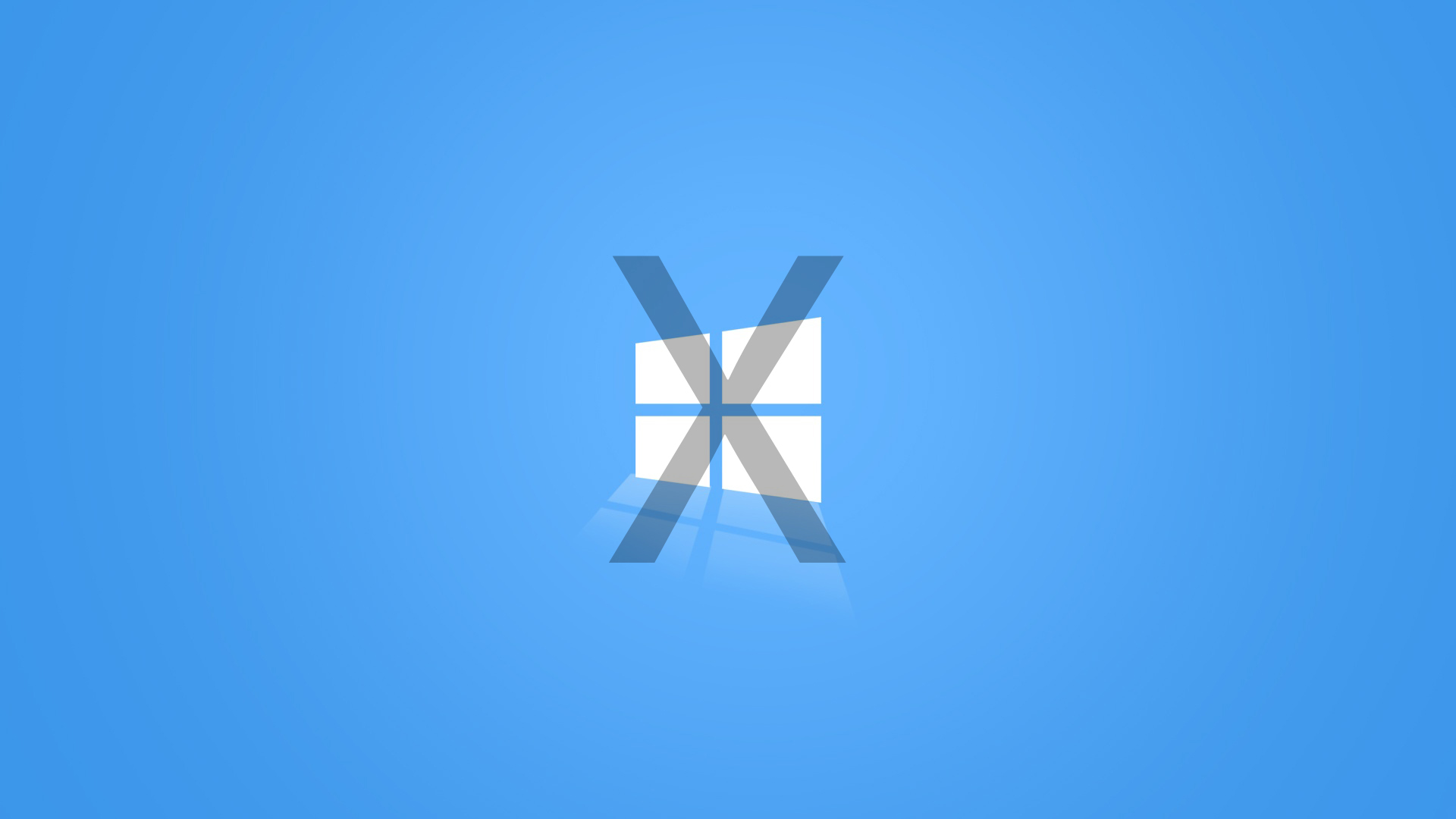 At Microsoft’s hardware event in NYC this week, the company announced a new SKU of Windows 10, called X. While Microsoft wants you to call it Windows 10 ‘X’, I will not hold it against you if you refer to it as Windows 1010.

The new SKU of Windows is the first look at Microsoft’s efforts to fully modularize the operating system. We had previously heard terms like Core OS or Santorini, and while Microsoft will not tell us the development path to get to the point, there is one thing to take away, this appears to be a big deal.

What Microsoft has done is found a way to compartmentalize the big components of Windows, namely the Win32 API. What this means is that Windows 10X can run classic Windows applications but in a way that they cannot harm the OS itself.

By achieving this simple task, make no mistake this was not a simple engineer effort, Windows 10X can go down the same path as Windows 10 S or even RT, but be successful. Think of it this way, Windows 10 X is a lot like Windows 10 S but it can run any app, from the store, the web, Win32, any traditional Windows app, but it’s compartmentalized so that it will not impact the systems long-term performance while also protecting against malicious applications as well.

Windows 10 X is more than just a new engineering hurdle, Microsoft is also working on new simplified user experience as well. One that feels familiar to Windows users but at the same time, is not an identical copy of what Windows 10 is today. 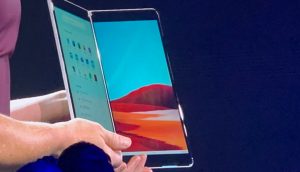 Microsoft is not ready for the world to start diving into Windows 10 X today or even in the near future. The OS is going to be locked to dual-screen devices initially and the only way you can get the bits is to buy one of these devices. And those devices, which will come from Microsoft (the new Surface Neo) and other OEMs, will not arrive until the holiday 2020.

Knowing how far out this release date is, Microsoft has only shown a glimpse of the new hardware and software combination. It’s clear that this SKU of Windows 10 is going to need a significant amount of testing and by giving the OS and the hardware a 1-year runway, Microsoft and its partners hope they can iron out the kinks well ahead of the release next year.

I do believe that this is a significant change to how Windows 10 will be developed going forward. Microsoft is starting with the more dramatic compartmentalizing on hardware that is tightly controlled that will make the first deployments of this technology, easier to monitor.

And you can bet that once Microsoft masters this technology and is comfortable with its features and limitations, it will start to roll out to all versions of Windows 10, especially when it comes to securing the OS. While I don’t know if the new UI will make it to a traditional Windows 10 device, if there are security elements that can help protect every Windows user, those will absolutely be delivered to all supported versions of the OS.