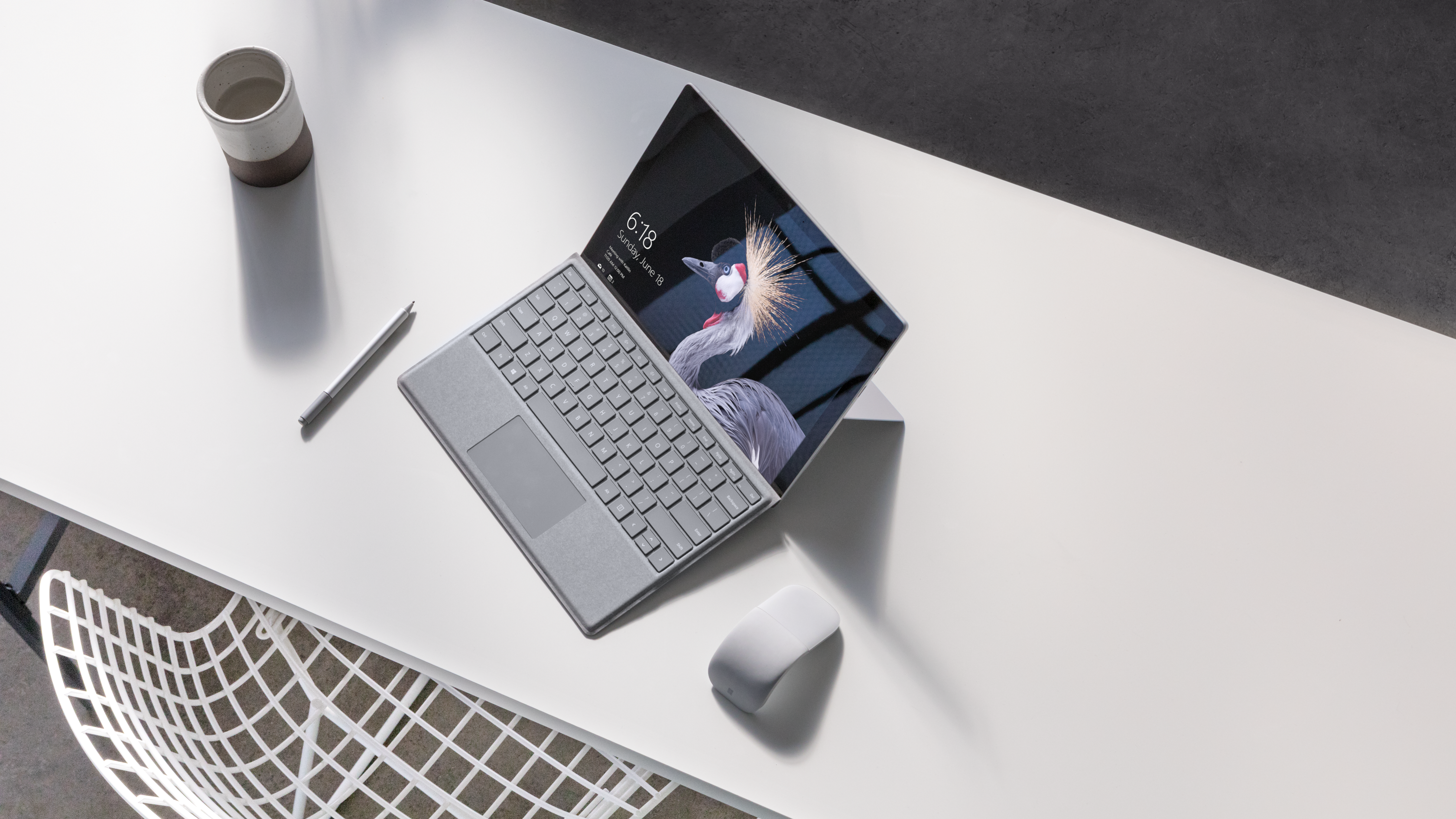 The new Surface Pro begins shipping June 15th (same as the Surface Laptop) with a starting price of $799, notably $200 cheaper than the Laptop. Sporting 13.5hrs of battery life (current Pro 4 only gets 9 hrs) and a 12.3in PixelSense display, the 7th gen processors will also provide more performance. One other significant change is that Microsoft has made the m3 and i5 versions both fanless; these devices will be incredibly quiet during operations although I do have my concerns about the i5 being possibly throttled as that chip will run hotter than the m3.

The display is nearly the same as the last generation but the graphics chips are getting a bump and included the Intel HD Graphics 615 (m3), 620 (i5) and Iris Plus 640 (i7) which should help make the device perform better with multimedia content.

Microsoft is also making changes to the hinge and it can now open to 165 degrees to what Microsoft calls Studio mode. This feature makes it easier to draw on the display and will allow the device to work more effectively with the new pen. Other physical changes include that the corners are a bit more rounded too.

The pen now supports 4096 points of pressure sensitivity, no longer has the clip that allowed you to attach it to a shirt and will come in matching colors Platinum, Burgundy and Cobalt Blue (the type covers are now offered in these colors as well). Additionally, and this is an important point, the Surface Pro will no longer ship with a pen as Microsoft said that only 30% of users actually made use of the peripheral.

If you were hoping that this device would ship with USB-C, keep on wishing. The ports remain the same as the previous generation device and it would have been rather awkward if Microsoft put USB-C on this device and not on their new Surface Laptop. 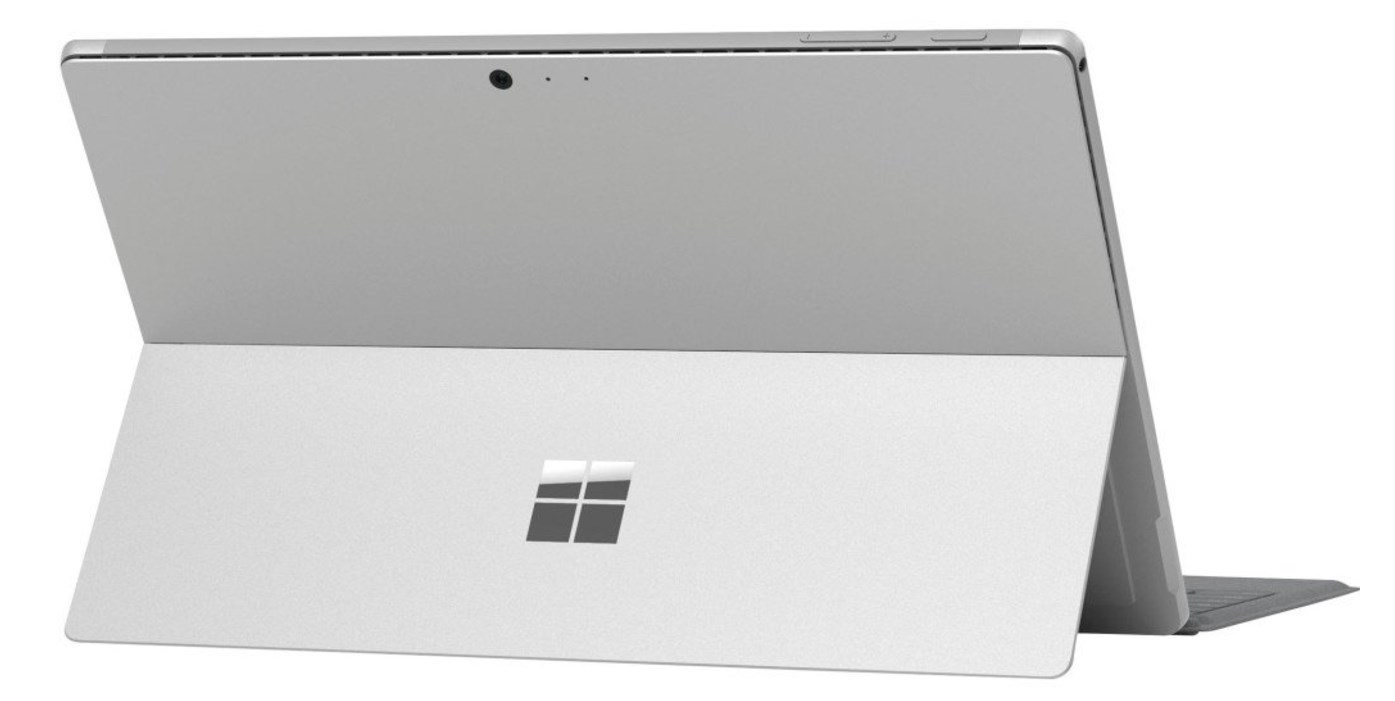 Finally, for those who have been asking for an LTE version, Microsoft will be shipping a model of the Surface Pro with the connectivity built in but that device will not arrive until later this year.

Everything else remains the same which includes Windows Hello, TPM 2.0 support, and storage options remain unchanged.

One thing that some might miss about this device is how Microsoft is branding the product. For many years, they said that the Surface Pro line was the tablet that could replace your laptop. With this new generation of devices, they refer to the devices as the most versatile laptop. It’s a small change but shows that maybe the tablet revolution we were all expecting has already passed and that the laptop form factor truly is the best mobile computing device when smartphones come up short.

The big story with this new device can be boiled down to a few simple things, new chips, much-improved battery life, refinements to the pen, and expansion of the kickstand. Overall, this is a modest but safe update for the Surface Pro line that should keep fans of this device happy.