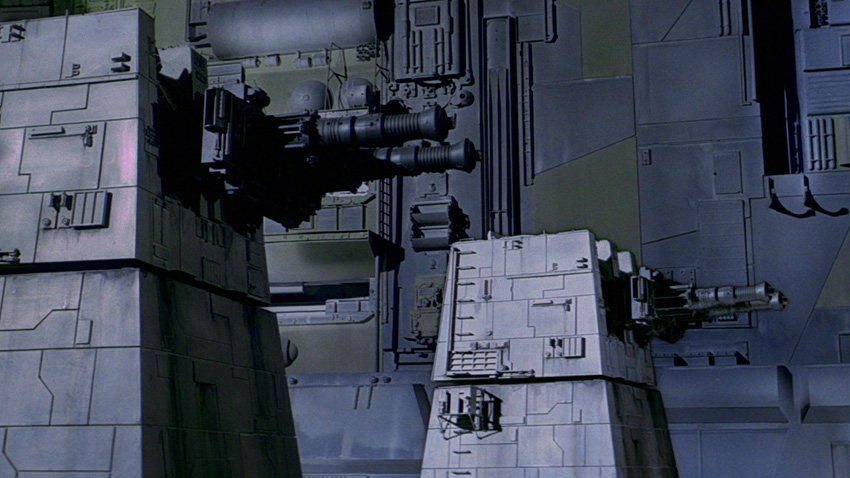 Satya Nadella announced a series of Microsoft Cloud expansions in Europe today. Key among them are “multiple” datacenters for just the U.K.

“At Microsoft, our mission is to empower every person and organization on the planet to achieve more,” said Mr. Nadella, Microsoft’s CEO, during an appearance this week at the Future Decoded event in London. “By expanding our data center regions in the UK, Netherlands and Ireland we aim to give local businesses and organizations of all sizes the transformative technology they need to seize new global growth.”

Microsoft’s new U.K.-based data centers are expected to come online by late 2016, the firm says. They will provide commercial cloud services—e.g. Microsoft Azure and Office 365, including Azure ExpressRoute, with Microsoft Dynamics CRM Online “shortly thereafter”—to customers in the U.K. And they will provide the data residency required by governmental organizations, regulated industries and other businesses, Microsoft says.

And the demand is there, with 84 percent of Microsoft’s commercial customers in the U.K. already adopting the cloud, according to a Cloud Industry Forum survey. And Microsoft cites a number of U.K.-based businesses that have already adopted its cloud solutions, including Confused.com, Glasgow City Council, Marks & Spencer, Natural Resources Wales, Pizza Hut Restaurants and Virgin Atlantic.

“The U.K. is a global leader in embracing the benefits of cloud-based solutions,” Microsoft U.K. general manager Michel Van der Bel said in a prepared statement. “Our commitment to offer Microsoft Azure, Dynamics CRM Online and Office 365 from local data centers will help meet such demand, especially for those organizations looking for solutions delivered from data centers based in the U.K. This will open opportunity for customers and partners alike to innovate, compete and grow their business using the power of the cloud while adhering to strict standards and regulations like those found in banking, financial services and the public sector.”

As for Microsoft’s other recently-completed European-based datacenters, the firm says that they can extend Microsoft’s reach beyond the continent, at least for the time being. They will provide additional capacity for customers across the Middle East and Africa, in addition to Europe. And each location was built using the latest technology improvements to significantly reduce water, power and energy use, Microsoft claims.

Microsoft tells me that it has invested over $15 billion in building its cloud infrastructure, providing cloud services with high availability and security and lower customer costs. “And with 24 Azure regions around the world — more than any other major cloud provider — this latest expansion is further proof of Microsoft’s commitment to expanding its trusted cloud infrastructure around the world,” a Microsoft spokesperson noted.