How to Protect Against Active Directory DCShadow Attacks 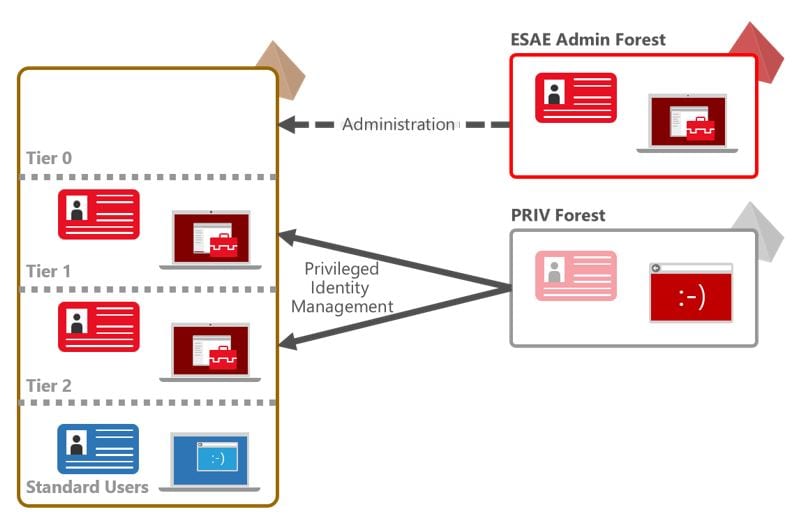 DCShadow is a feature in the lsadump module of Mimikatz. Mimikatz is an open-source post-exploitation tool used in Windows credential-based attacks. DCShadow was added to Mimikatz in 2018 and it lets attackers achieve persistent privileged access in Windows Server Active Directory (AD), while letting the attacker cover their tracks.

A DCShadow attack registers any Windows device joined to the AD domain as a domain controller (DC) by creating two new objects in the domain’s Configuration partition. It also changes the service principal name (SPN) of the computer used in the attack.

The attack can be performed from Windows 10. And while Windows 10 cannot be a domain controller, DCShadow tricks AD into thinking Windows 10, or another Windows client SKU, is actually a DC.

Once the device used in the attack is trusted by AD to replicate changes to the directory, the attacker pushes changes that allows them to stay in control of the domain.

After the attacker’s changes have successfully replicated, the new DC objects in the Configuration partition are deleted, helping the attacker to create persistent access to the domain while evading detection. To summarize:

Prevention is better than cure

Everyday admin tasks, like managing AD users, groups, and Group Policy Objects, can be delegated to users without giving them privileged access to the domain. The Delegation of Control Wizard in Active Directory Users and Computers (ADUC) can be used to delegate privileges for performing common admin tasks.

It’s not impossible to move from one tier to another but the model does increase the cost for attackers.

PIM provides better security for privileged AD accounts and it also allows the provisioning of standard user accounts in the administrative forest that are granted Just-in-Time (JIT) administrative access to production forests.

If you fail to prevent an attack for whatever reason, there are third-party tools available that can monitor the AD replication stream and alert you to attacks like DCShadow.

DCShadow can be detected in Windows logs by checking for new objects in the Configuration partition. But once a hacker has privileged access to AD, they can also delete the event logs.

For more information on DCShadow, you can check out the official website here.