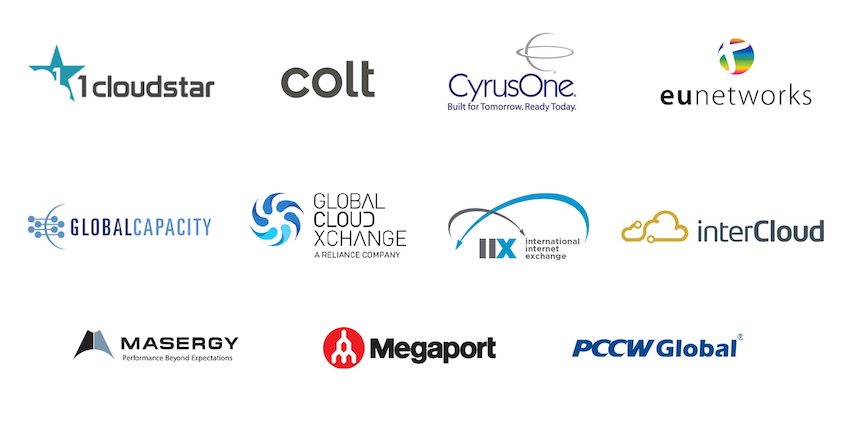 The ongoing game of one-upmanship between Amazon, Microsoft, and Google over public cloud services continues unabated, with Google firing the latest salvo in the form of a host of new updates to a variety of Google Cloud Networking services.

Latency — the time it takes information to travel from one location to another across the internet — can sap performance for cloud services, so Google’s larger number of access points should mean shorter distances for data it travel for many customers. Google Cloud Networking Product Management Lead Morgan Dollard elaborated on the new points of presence in a post on the Google Cloud Platform blog.

“Today’s connected user is accustomed to fast and responsive application services, be they web services accessed from a browser or apps on a mobile device,” wrote Dollard. “…with the expansion of Google’s load balancing solution to 12 additional locations, your workloads running on Google Cloud Platform are closer in proximity to your users who are making service requests from all over the globe.”

A trio of other announcements were mentioned by Google, namely a public beta of their Google Compute Engine network VPN solution, news that their Cloud DNS service hit general availability, and that Google has signed up almost a dozen additional Carrier Interconnect partners.

Google is also moving more aggressively into the Cloud DNA arena, and Dollard wrote about the advantages Google thinks it has with their offering. “With Cloud DNS…you can host millions of zones and records and handle SLA-Backed name-serving queries. For customers with more than 10,000 zones, our new pricing tier lowers the cost of ownership for large organizations operating DNS infrastructure at scale.” See Google’s site for more information on the Google Cloud DNS service.

Last but not least, Google has also announced 11 new partners in their Carrier Interconnect program, which is pictured below. Carrier Interconnect partners provide the ability to connect to Google’s network with higher-bandwidth connections, enabling customers to “…connect to Google Cloud Platform with higher availability and lower latency connections.”