How to Fix Skype Not Displaying Full Screen During Screen Share 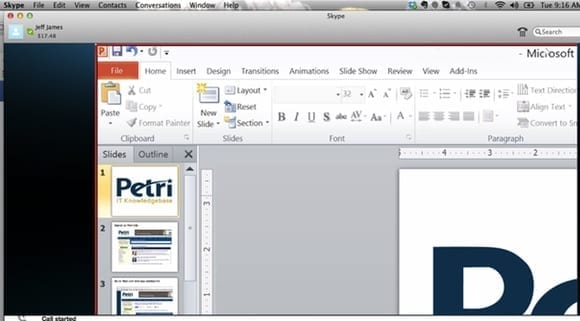 Skype has quickly become one of the most widely-used communication tools on the globe. The Skype software — initially developed by Janus Friis and Niklas Zennstrom and released in late 2003 — has helped connect millions (if not billions) of people with their colleagues, friends, and family. One of the most useful features of Skype is the ability to share your computer screen with other people on your call, which can make remote teams of workers even more productive.

That’s great if Skype works without any issues, but there are cases where Skype runs into some display problems. Here at the Petri IT Knowledgebase we use Skype often for our own business meetings, and we encountered a problem that had several us scratching our collective heads while we looked for a solution. So today let’s take a look at how to get Skype to share full screens properly.

The Problem: Skype Only Shares a Portion of the Screen

Screen sharing worked as normal and displayed normally on the display of the person sharing the screen, but on remote PCs connected to the conversation, only the upper-left corner of the shared screen was visible. While that’s fine if you only intend to share the upper-left corner of your screen, it defeats the utility of the screen-sharing function.

Screen-sharing isn’t very useful if you can only see just a portion of the screen being shared. (Source: Jeff James)

After a few days of troubleshooting, a few hours online with Skype technical support, and combing the Internet for possible solutions, my Petri IT Knowledgebase colleague George Coll eventually discovered a solution that worked. Skype will reportedly be updated to resolve this issue in a future update, but for now the solution described below seems to work without a hitch: The person sharing the screen needs to adjust their screen resolution/screen DPI to a lower setting.

Below you’ll find instructions on how to do that on both a Windows and a Macintosh computer. Skype is available for a number of PC platforms — including Linux — so the fix outlined here may work on other platforms as well. 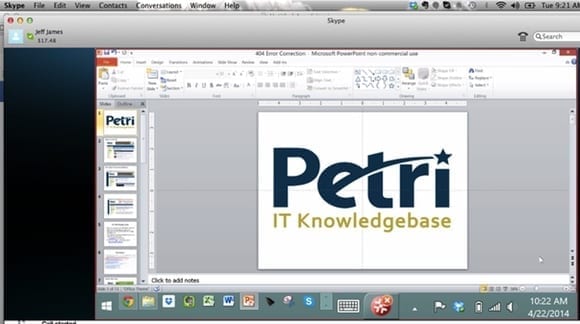 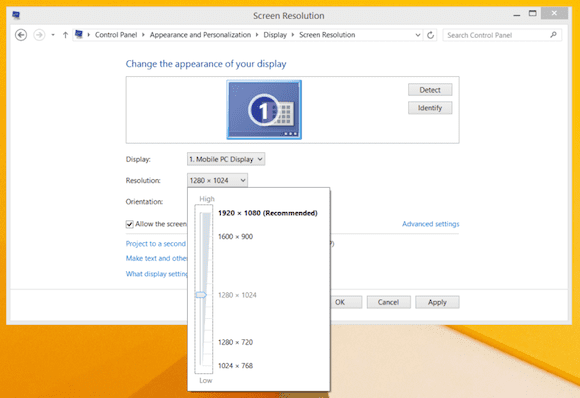 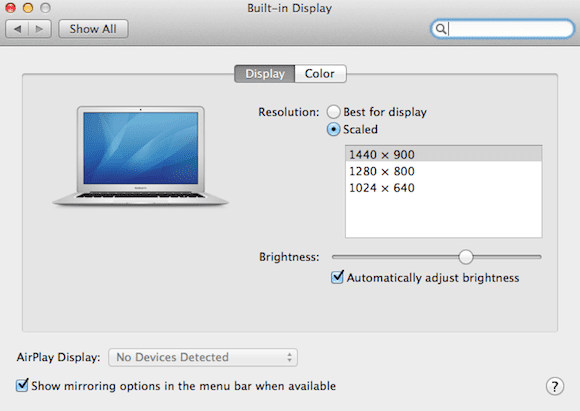