Chromebooks Passes iPad, Gains on Windows in US Education Market 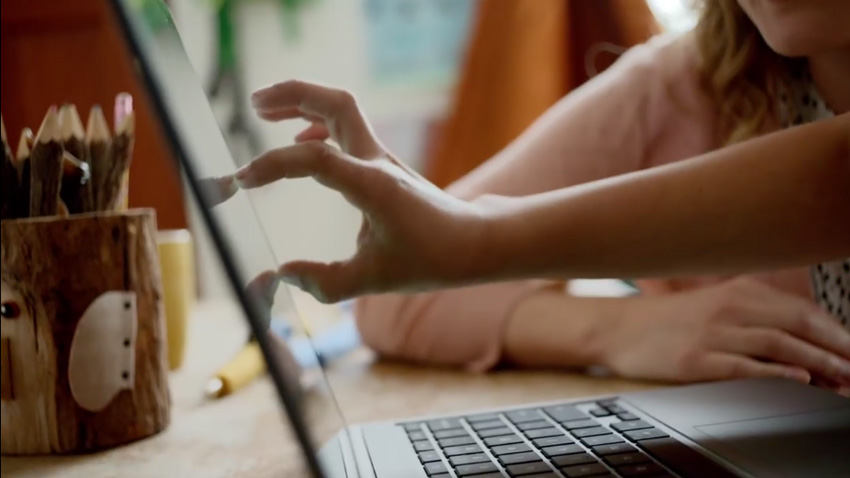 While Chromebooks haven’t had much impact on the worldwide market for personal computing devices, there is one important market in which Google’s entry-level notebooks have seen some traction: the cash-strapped United States education market. And according to a recent study, sales of Chromebooks have surged past those of iPads and are closing in on the Windows PC market leader.

A recent IDC report claims that sales of Chromebooks to the US education market surpassed those of Apple’s iPad—which has been struggling in general, with six straight quarters of falling sales worldwide—and is closing in sales of Windows PCs. This market is worth over $7 billion, IDC says, but it’s importance far exceeds financial concerns as each platform maker is eager to gain exposure among children during their formative years.

According to IDC, 13.2 million personal computing devices were sold into the US-based education market last year. Of these, 4.9 million, or 38 percent, were Windows-based PCs. But the big surprise in 2014 was the surge in Chromebook sales in education: Google’s hardware partners sold 3.9 million Chromebooks in education in 2014, a jump of 310 percent.

Apple’s iPad fell to third place in 2014, with sales falling from 2.9 million units in 2013 to 2.7 million units last year. And Apple’s Mac computers brought up the rear, with 1.1 million units sold.

Apple’s struggles in education aren’t all that surprising given how expensive their products are. But thanks to its heady margins, Apple accounted for nearly half of all revenues in the education sector, even after factoring in the small discounts it provides to schools.

With Apple falling and Chromebook rising, one naturally wonders when or if Chromebook surpasses Windows in education. My view is that this is inevitable: Chromebooks offer a compelling combination of upfront and longer-term management savings. And while Microsoft did what it could to minimize Windows PC pricing over the past 18 months, that work savaged the bottom line and did little to stem Chromebook sales, at least in education.

To this end, IDC points to the first half of 2015, when Chromebooks actually outsold Windows PCs in the US education market, with 2.4 million units sold, more than the 2.2 million Windows-based desktops and notebook computers sold in the same time frame. That trend could reverse somewhat in the second half of the year, though it’s unclear whether the release of Windows 10 will have a positive or negative impact on new PC sales in the short term.

Microsoft is quick to point out that it can win in education regardless of the success of Windows: it’s highly-regarded Office product line works on mobile devices of all kinds, including Chromebooks, iPads and Macs. “We are focused on empowering educators and inspiring students to achieve more, on whatever device they choose,” Microsoft education vice president Anthony Salcito told the New York Times.

For Google, the success of Chromebook in education is a high point in what has been, so far, an otherwise futile battle for control of the personal computing market. The firm and its partners have seen some success in the US consumer market, but Chromebook doesn’t resonate at all internationally, and the product line has seen no success at all with businesses.

That hasn’t stopped Google from trying. In a recent announcement, it has partnered with Dell—a longtime mainstay of the enterprise PC market—to create a Chromebook 13 model aimed at the business market. This Chromebook is backed by Citrix Receiver, which lets users run Windows applications remotely. Unlike most Chromebooks, it also comes with reasonable, PC-like specs. And it gets 12 hours of battery life. But Chromebooks have always been a tough sell with businesses, and will likely remain so.