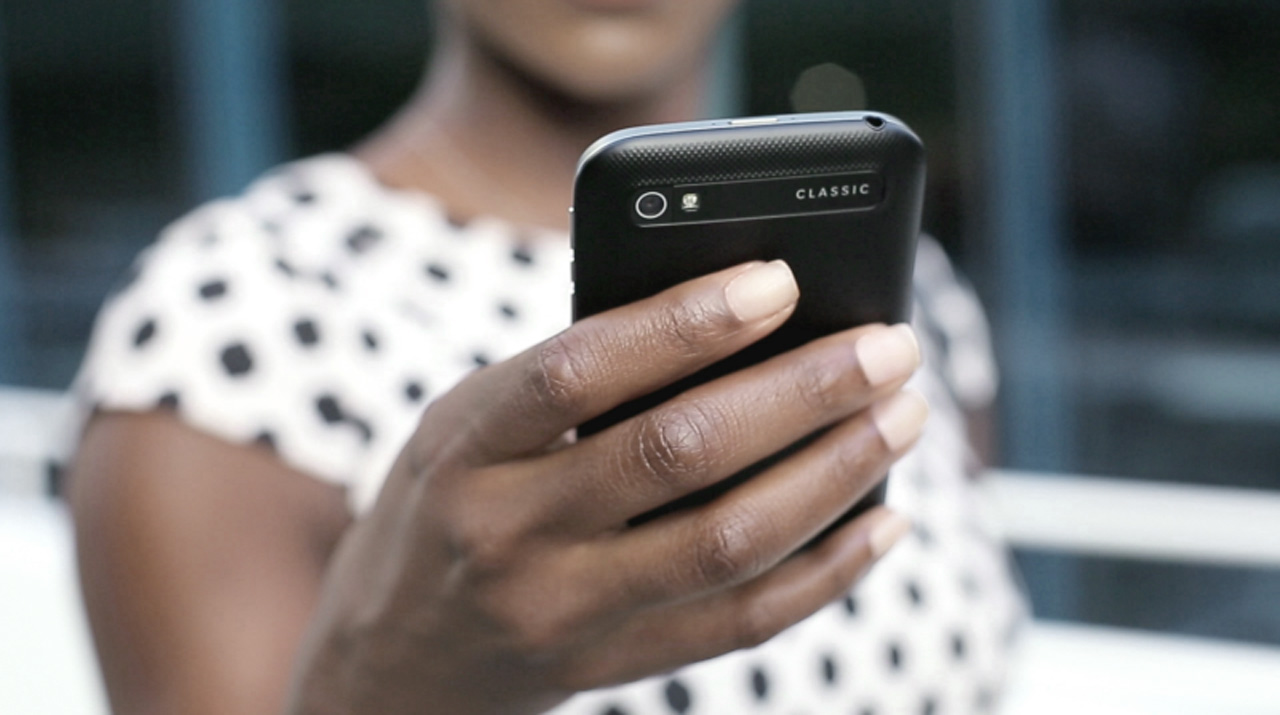 Blackberry has transitioned its devices, in turn, to touch-based Blackberry 10 and Android systems, but it has thus far always kept at least one classic smart phone in the market. But that’s finally changing this week: Blackberry has announced that it will no longer make the BlackBerry Classic.

“Sometimes it can be very tough to let go,” Blackberry COO Ralph Pini wrote in the official Inside Blackberry blog. “For BlackBerry, and more importantly for our customers, the hardest part in letting go is accepting that change makes way for new and better experiences.”

That’s a sentiment that many former handset rivals of Apple and Google share: As anyone behind the phone efforts at Nokia, Windows phone, or Palm could tell you, change consumes us all eventually. And for Blackberry, which once dominated the market for business smart phones, that change has hit hard: In the most recent quarter, the firm obtained just 0.2 percent market share, behind even the woeful Windows phone.

Pini says that Blackberry’s current strategy hinges on three tenets: Expanding choice for customers, leveraging its unmatched experience and capabilities in security, and building on the BlackBerry pedigree. And while the firm feels that both Blackberry 10—the firm’s in-house mobile platform, built on QNX–and Android have what it takes to deliver on those goals, they will do so on more modern, touch-based devices, not the older classic designs.

Blackberry initially offered the Blackberry Classic, its latest and now last traditionally-designed handset—in December 2014, noting at the time that customers “demanded” they release such a device. And while it was in fact based on the more modern Blackberry 10 system, the Blackberry Classic delivered the familiar experience expected by its BBOS fans.

“BlackBerry Classic is the powerful communications tool that many BlackBerry Bold and Curve users have been waiting for,” the firm said at the time. “It’s the secure device that feels familiar in their hands, with the added performance and agility they need to be competitive in today’s busy world.”

Since then, sales of these devices has fallen dramatically. Just this past week, the U.S. Senate said it would no longer offer Blackberry handsets to staffers, allowing them to choose instead between the iPhone and various Android choices.

The Senate is only one high-profile example of this exodus, of course. So its not surprising, given recent trends, that Blackberry has chosen to focus now on “state of the art” devices rather than design throwbacks like the Classic.

“For many years, Classic (and its BBOS predecessors) has been in our portfolio,” Pini explains. “It has been an incredible workhorse device for customers, exceeding all expectations. But, the Classic has long surpassed the average lifespan for a smartphone in today’s market. We are ready for this change so we can give our customers something better – entrenched in our legacy in security and pedigree in making the most productive smartphones.”

The Blackberry Classic will remain in the market until supplies run out, Blackberry says, and you can pick up an unlocked version directly from the firm now for under $400. And Bini notes that his firm continues to actively support BlackBerry 10 with software updates. “We are on track to deliver version 10.3.3 next month with a second update to follow next year,” he wrote.