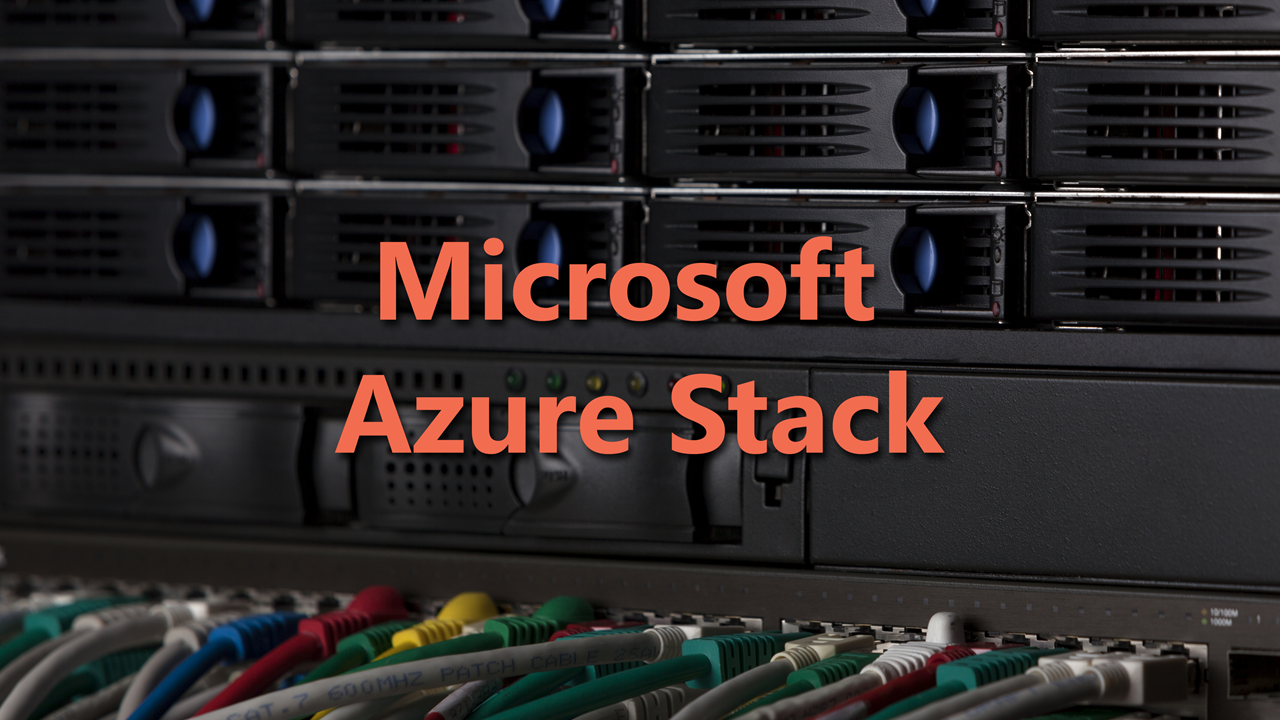 There has been lots of news about Azure Stack recently. This post will share some of that news, including when Microsoft plans to release Azure Stack, some partner news, how it will be licensed, and features in the new Technical Preview 3 (TP3) release.

Microsoft has released the third technical preview of the “proof of concept” build of Azure Stack; The PoC build runs on a single host and is designed to give people an idea of how Azure Stack works without committing to a large hardware investment. The final product will run across a number of Windows Server 2016 servers supplied by a small set of partners, using a very tightly controlled set of hardware.
As we have seen in the past with products such as System Center and Windows Server, TP3 of Azure stack includes bug fixes, as well as deployment and compatibility improvements. And, of course, there are new features:

The Near Future of Azure Stack

Potential customers want to know when they can start using Azure Stack in production. We have some general dates and a roadmap for this year. Some extra functionality will be added to Azure Stack after TP3:

More features will be added before general availability in mid-2017. At this time, the current PoC build will be re-branded as the Microsoft Azure Stack Development Kit.
There will be no TP4; the next public release will be general availability. We are left to assume that features added between TP3 and GA will be adequately tested by those on the private testing program (TAP).
When the Microsoft Azure Stack Development Kit becomes generally available (GA), Microsoft will send the software to its hardware partners (much like the old release to manufacturing or RTM). After this time, Microsoft will be updating Azure Stack on a frequent basis. The first updates will focus on:

Anyone who has worked with Hyper-V knows that the biggest weakness of the solution is the hardware. Time after time, we’ve seen hardware/driver/firmware issues: SR-IOV on HPE 3Par, VMQ being left enabled on 1 Gbps NICs, or Emulex VMQ crashing blade-based hosts. Microsoft has heard the feedback and is locking down the hardware; you can only get Azure Stack on pre-tested and configured solutions from a small set of certified partners. Dell/EMC, HPE, and Lenovo will be the first to offer hardware with Azure Stack pre-installed. Cisco UCS was recently added to the list, and they will have a solution in the second half of the year.

I can hear you wondering, how much will this Azure-consistent private or partner-hosted cloud cost? There are two elements to the pricing:

Microsoft’s private cloud will operate on similar usage-based terms as Microsoft Azure, albeit at a lower price because you are paying for the hardware, electricity, and so on. There will be two licensing programs:

The theme of Azure Stack being consistent with Azure continues. Marketplace syndication has arrived in TP3, syndication continues with virtual machine extensions after GA, and the billing of Azure Stack will follow a similar model to Azure, but at lower rates. We don’t have long now until we see what the final product will be like.