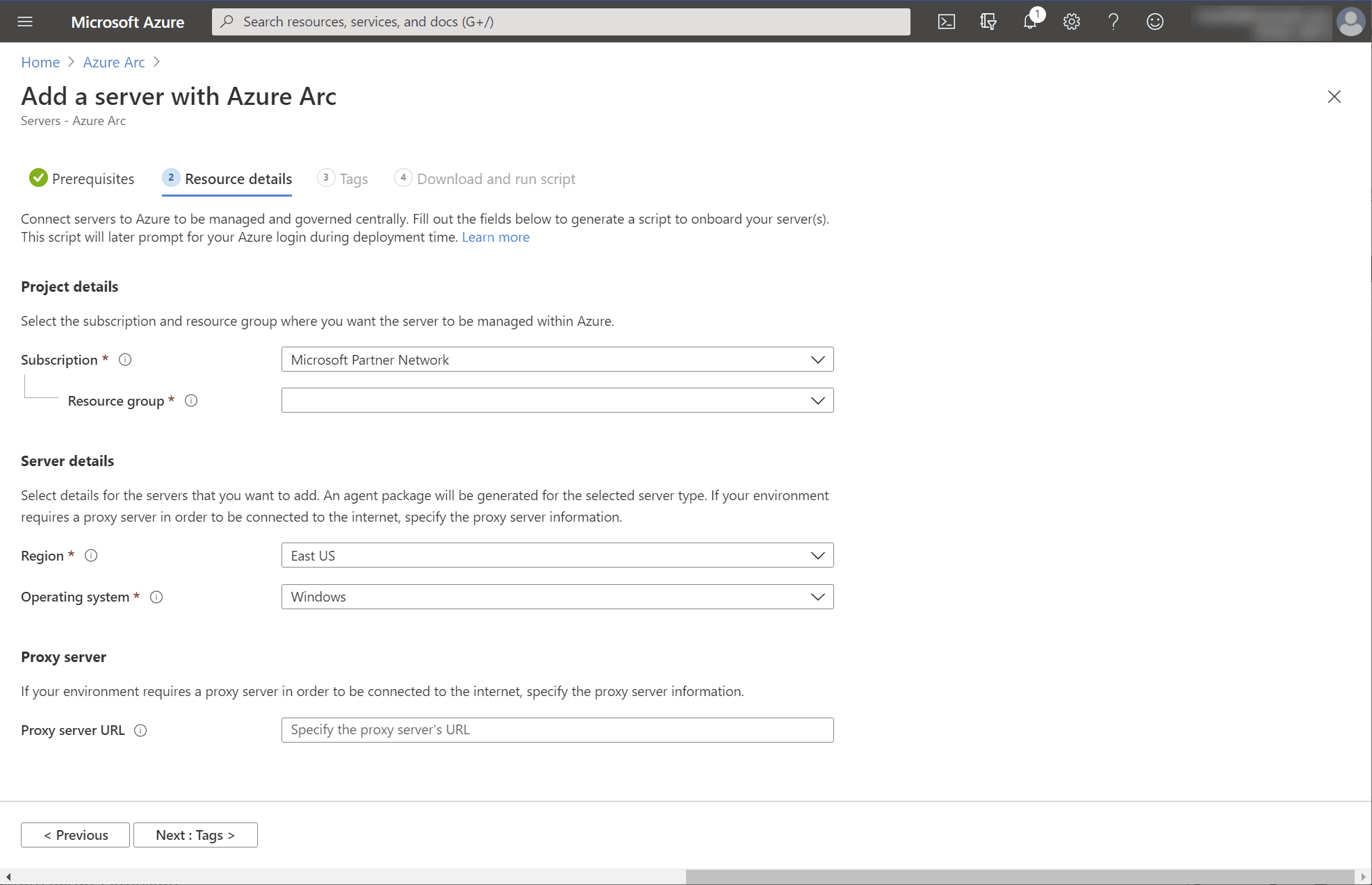 In a blog post published earlier this week, Corporate Vice President for Microsoft Azure, Julia White, says that since its launch, there has been a lot of interest and adoption of Azure Arc across all industries. Including companies like Africa’s Talking, Avanade, DexMach, Ferguson, Fujitsu, KPMG, and Siemens Healthineers. White goes on to say:

Customers can seamlessly organize and govern Windows and Linux servers—both physical and virtual machines (VMs)—across their multi-cloud, multi-edge environment, all from the Azure portal. Customers can now use Azure management services to monitor, secure, and update servers, and audit them with the same Azure Policy across multi-cloud and multi-edge deployments. In addition, customers can implement standardized role-based access control across all their servers to meet important compliance requirements.

Since I first looked at Azure Arc back in January this year, Microsoft has expanded the feature set considerably. At the time of writing, here is a list of features for Azure Arc-enabled servers:

At the time of writing, Azure Arc-enabled servers are supported in the following Azure regions:

There are 15 other Azure regions that are due to receive Azure Arc-enabled servers by the end of 2020.

As is usually the case with Microsoft’s management products and services, there is a mix of services being brought together to offer a more complete capability for organizations that need to manage hybrid workloads. Azure Arc-enabled servers goes a long way to help simplify managing Windows and Linux servers, regardless of their physical location.