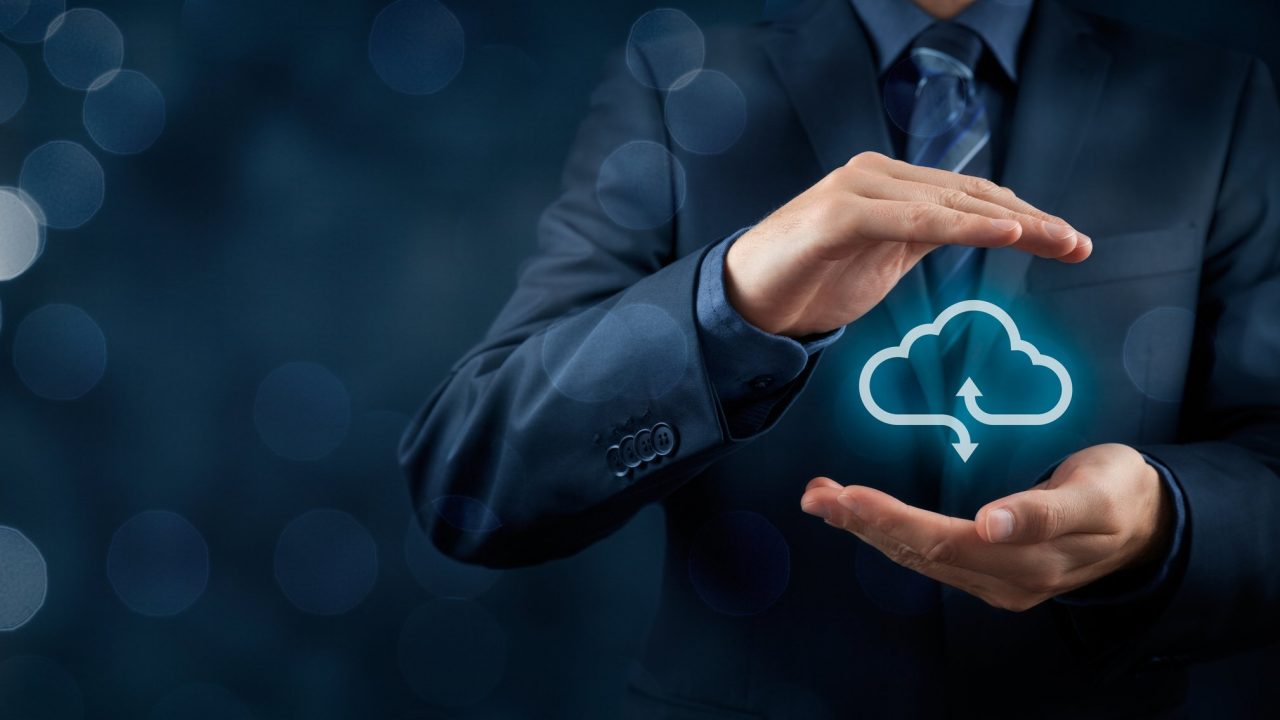 In a recent post on the AWS blog, Amazon announced that a serverless version of their Aurora MySQL database product, which was originally announced at Amazon’s 2017 AWS re:Invent conference, is now generally available.

Amazon’s Aurora, which provides both cloud-based MySQL and PostgreSQL database services is a great option for those looking for a place to store their data in the cloud.

While the standard version of Aurora allows for a high degree of scalability in the event of increased usage or traffic, admins themselves are responsible for scaling resources up when there is an increase in demand. And after the demand has returned to normal levels, admins are also then responsible for scaling their database resources back down.

Failure to scale server resources appropriately during a spike in traffic can result in users having trouble accessing the data from the databases that live on those servers. And once the traffic spike has subsided, admins must also remember to scale resources back down again or they run the risk of incurring cost for extra resources that were not fully utilized.

However, Amazon’s new serverless Aurora for MySQL was designed to prevent this from happening, as the service automatically scales server capacity as needed. All admins have to do is create a database endpoint and connect their applications to it. There is also the option to specify a capacity range, which could be helpful for those looking to avoid excess cost.

Currently, serverless Aurora has autoscaling thresholds of 1.5 minutes for scaling up to meet an increase in demand and of 5 minutes to scale back down again. If the service detects no usage, it can even scale resources all the way down to zero, which can be useful for cutting costs in situations where Aurora is only being used occasionally.

For those already using Aurora MySQL for data storage, there is an option within the Amazon RDS Management Console that enables one to migrate from the standard to the serverless configuration.

While Aurora Serverless is currently only available for the MySQL 5.6-compatible version of the service, it’s something that could provide a great deal of benefit to users who regularly receive unpredictable spikes in usage.

By switching to a serverless option, admins can worry less about planning for and managing resources during usage spikes and can focus more on other tasks at hand.