Windows 10 How to Get Better Battery Life

In today’s Ask the Admin, I’ll look at how you can get better battery life using Windows 10.

If you search the web for ways to improve battery life in Windows, you’ll come across articles containing registry hacks, OS configuration changes, and tweaks to the default power plans, all aimed at getting you a bit more mileage out of your device. While I don’t want to dismiss all of that advice out of hand, in my experience, most of it is not worth the effort; or in some cases, even counterproductive.

So if you’re still with me, I have two pieces of advice. Adopt Edge as your browser and use Windows Store (UWP) apps where possible. Let me explain why.

Microsoft has the Edge

One of the first things that many of us do when configuring a new device is to install Google Chrome, by far the most popular alternative to Microsoft’s home-grown browsers: the much reviled Internet Explorer – and Edge – the new default in Windows 10. I’ve used Chrome intermittently in the past, and I’m not a fan for several reasons, one of which being because it drains my notebook battery much faster than IE or Edge.

If you’ve been holding back on switching to Edge, you might want to take another look once the Windows 10 Anniversary Update is released at the end of July. Not just because of the much anticipated extensions, but as outlined in a recent blog post, there are key performance improvements and testing has shown just how efficient Edge is compared to the competition.

Changes to Edge in the upcoming Anniversary Update include performance improvements to background tabs, Flash isolation in a separate process so that animations can be stopped, without impacting webpages, if they consume too many resources or crash. Even the user interface has had some tweaks to reduce power consumption.

The July update will also bring changes to networking that will benefit all applications, allowing connections to be set up faster with fewer messages, an optimized Initial Congestion Window (ICW), and two new features – Tail Loss Probe (TLP) and Recent Acknowledgement (RACK) – aimed at reducing the time required to correct for lost packets.

The Universal Windows Platform is designed for modern computing in every way. And unlike win32 apps, are not only more secure and easy to install, remove and update, but also more efficient. So if you want to watch a video, use the built-in Film and TVs app. If you want to check email, instead of opening Outlook, use the Mail and Calendar apps. They’ll suffice until you get back to the office. 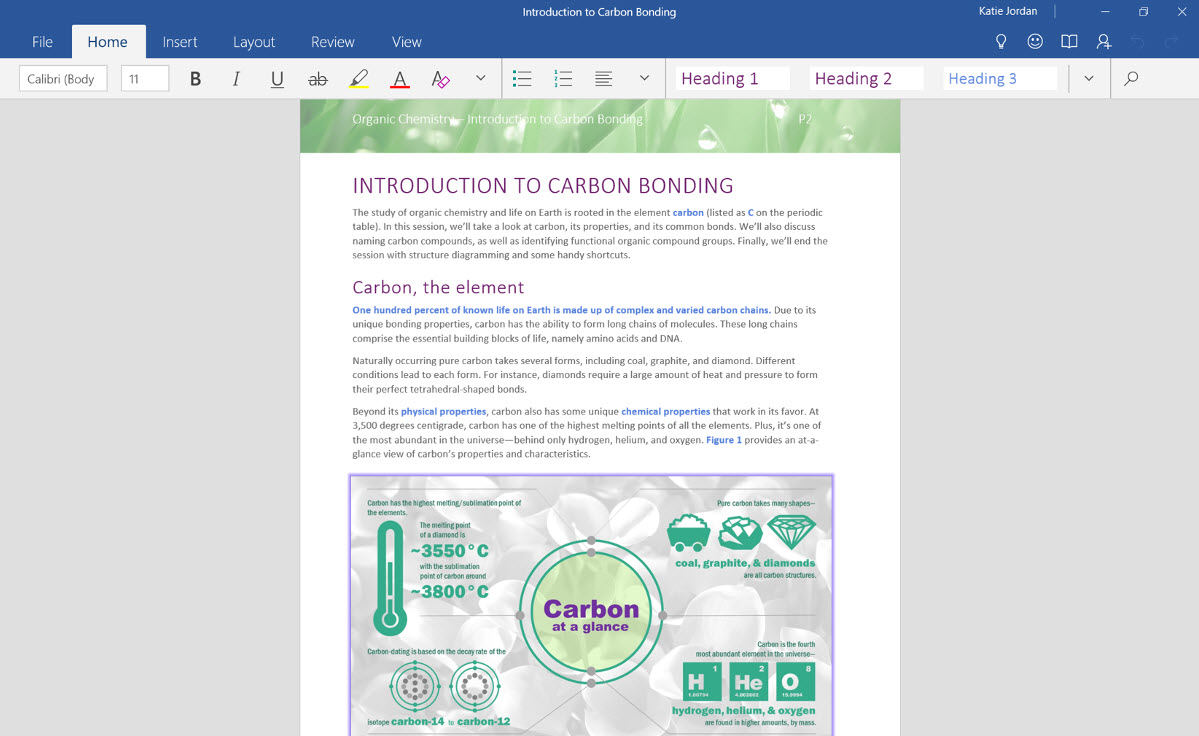 Similarly, why not fire up the Word and Excel Windows Store apps? While they don’t contain all the functionality of the Office desktop apps – for instance, Word Mobile lacks the ability to work with add-ins, and there’s no built-in thesaurus – they’ll probably do until you can find a power point (no pun intended).

Not that I’m suggesting that you should ditch win32 apps completely. There’s clearly a long way to go before UWAs replace all your favorite programs. But in the meantime, they have advantages in some situations.

In this article, I discussed energy efficiency claims by Microsoft for its Edge browser in Windows 10, and how embracing Universal Windows Apps can also help reduce battery drain when you’re on the go.