Will The FTC Formally Charge Google with Antitrust Violations? 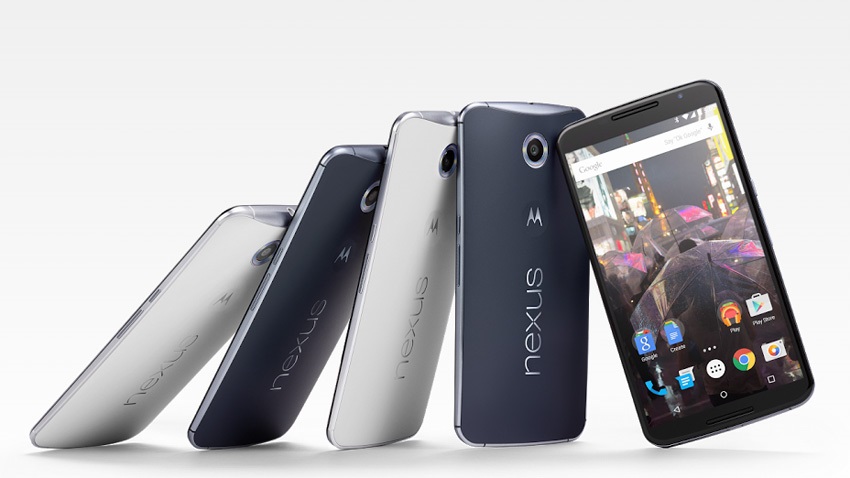 Some serious questions are emerging in the wake of reports that the U.S. Federal Trade Commission is investigating Google for antitrust violations related to its Android business. Key among them: How can the FTC even charge Google when Android is in no way a monopoly in this country?

According to a Bloomberg report, the FTC is in the early stages of its investigation after having had reached an agreement of some sorts with the U.S. Department of Justice. As with a similar case brewing in the European Union, the charge comes from Google’s competitors—of course—and is familiar: “Google gives priority to its own services on the Android platform,” Bloomberg wrote, “while restricting others.”

To which I must ask, so what?

If Android were a monopoly, that kind of behavior—essentially the same type of product bundling shenanigans that got Microsoft into trouble here in the late 1990’s—would in fact be illegal. And the FTC or other regulatory bodies would be correct to hold the firm accountable. The thing is, Android is not a monopoly, at least not in the United States.

What’s interesting about Android is that Android isn’t always Android. That is, while Google will license hardware makers a “full” Android experience that does indeed include Google’s apps and services and certain requirements about setting these products as defaults, it also licenses something called AOSP (or Android Open Source Project), which does not. Amazon and other device makers use AOSP to create Google-free Android devices—Amazon’s system is called Fire OS—that provide their own app stores, apps, and other user experiences.

What has happened is that most hardware makers want full Android with Google’s apps and services, and not AOSP. And the reason is simple: That is what consumers demand. They want Google Maps, Gmail, and the other Google apps and services.

In the United States, the primary aim of antitrust is to prevent consumer harm. (This is different from the EU, which has more of a fair competition bent.) So any antitrust complaint against Google must clear at least two hurdles. First, the product in question—Android—must be a monopoly. And two, there must be consumer harm.

The case against Android falls apart on both of these conditions. Which is doubly unfortunate because the FTC last year declined to sue Google for violating antitrust laws by favoring its own services over third party services in Google Search. That product is a monopoly in the United States, and Google is harming consumers by not providing them with easy access to the best services. So now the FTC is going to strike out twice no matter what it does with Android.

Google could make other arguments about Android, including the fact that it gives away the OS and thus doesn’t directly benefit from its distribution by others. This is partially untrue, as Google does in fact obtain licensing fees for certain products and services included in full Android. But it doesn’t matter: Android is not a monopoly. And that is the end of any discussion about antitrust violations.

If you are interested in seeing Google’s power curtailed, take heart: The EU seems a lot more serious about doing so, and Google actually does have monopolies in both search and mobile there. And it’s possible if not likely that any behavioral changes imposed by the EU would have worldwide implications. So the dream of a full Android install with non-Google defaults is still very much alive. If only consumers wanted such a thing.