What Is Microsoft Really Doing with Internet Explorer? 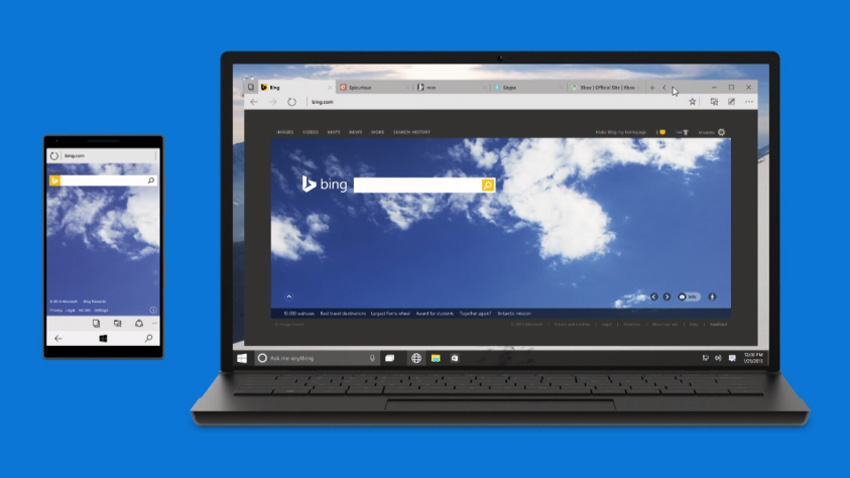 With Windows 10, Microsoft is pushing a new web browser—currently codenamed Project Spartan—over its legacy Internet Explorer. But it’s not clear what the real strategy is here, since a new web browser that runs only on Windows is fundamentally just as constrained as the browser it seeks to replace.

Microsoft first launched Internet Explorer 20 years ago alongside Windows 95, and quickly integrated it so deeply into the operating system that the firm ran afoul of antitrust regulators in the United State, Europe and elsewhere. At the time, it wasn’t clear whether the bigger issue was Microsoft’s anticompetitive behavior or the technical mistake of integrating unproven code into so important a product.

With the passage of time, however, what we can see of Internet Explorer is classic Microsoft: An almost maniacal devotion to backwards compatibility and to serving the needs of business customers that routinely refuse to upgrade their infrastructures, and a steep falloff in IE development once the browser successfully dominated its market. And it is these two mistakes that have truly doomed Microsoft’s browser efforts.

Ignoring Internet Explorer for so many years gave rise to Firefox, Chrome, and Safari, and on the PC, IE’s once impenetrable usage share has fallen from 95 percent or to about 60 percent in recent years. But the PC is the least of Microsoft’s problems: today, most people browse the web on mobile devices—using Chrome or Safari—and in this much bigger market, IE commands less than 5 percent of usage, thanks to the domination of Android and iOS (iPhone/iPad).

And in serving the needs of its business customers perhaps a bit too stridently, Microsoft has in effect retarded the evolution of the web. Today, there are still millions of business customers using an unsupported version of Internet Explorer (IE 6) on an unsupported OS (Windows XP) because Microsoft refused to cut off businesses for so long. Those products were designed and built 15 years ago, an eon in technology time, and they are no longer safe or compatible.

Recently, Microsoft announced plans for finally cutting off older—and less secure and capable—IE versions, though that won’t happen until next year. And it has of course announced that Windows 10, now expected this summer, which ship with two browsers: IE for legacy uses, primarily in businesses, and Project Spartan. 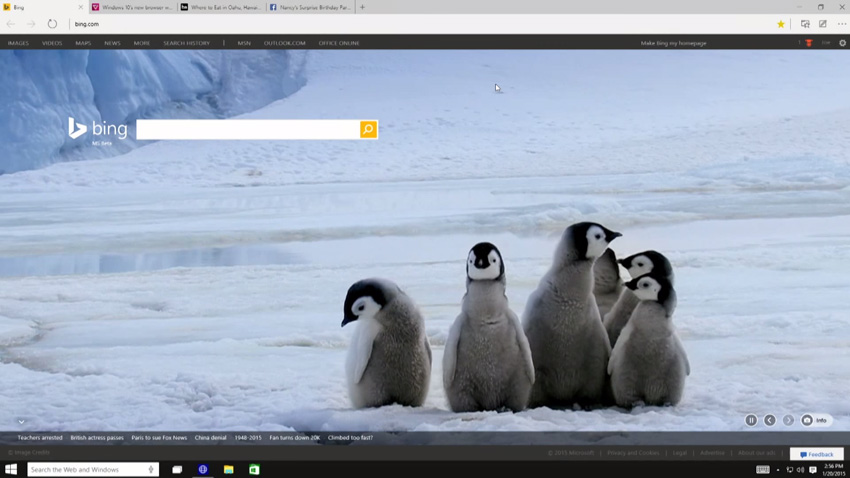 Project Spartan will replace IE in Windows 10. Sort of.

If this sounds familiar, it’s because Microsoft tried this strategy before, in Windows 8. That version of Windows shipped with two versions of IE, one the classic desktop version and one a so-called Modern app version that dumped a lot of legacy baggage along with some much-needed functionality.

What separates Project Spartan from Modern IE is part marketing wishful thinking and part real-world improvements. On the good news front, Project Spartan is allegedly lightweight and fast, and devoid of most legacy IE cruft. It will run on all kinds of Windows devices—including phones, tablets, 2-in-1s and PCs, and perhaps even Xbox One—and it will support features like extensions that Modern IE lacked.

But Project Spartan suffers from the same basic problem that doomed Modern IE. That is, it runs only on Windows.

With less than 5 percent of mobile—i.e. smart phone plus tablet—usage share, Microsoft needs a cross-platform solution that will drive both usage and revenues. Porting Project Spartan to Android and iOS would seem to address the first issue, though it’s unclear what percentage of those users would even try such a mobile app. More important to users, perhaps, is the ability to sync settings—including favorites/bookmarks—between the browser they use on their PCs and the browser they use on mobile devices.

Microsoft is reportedly porting its Cortana virtual digital assistant to Android and iOS, so it’s possible it has plans for a similar port of Project Spartan, and related software solutions like Reading List, which saves articles from the web and apps to the cloud so you can read them from anywhere (assuming you’re using a modern Windows PC or device, that is). But the software giant has never indicated such a strategy.

Until or unless it does, Project Spartan will remain as limited as is IE today, as it will run only on Windows, which is used primarily on PCs. It should please a limited audience of Windows-oriented technical people, but it should leave many businesses cold, since it will lack the backwards compatibility chops of IE.