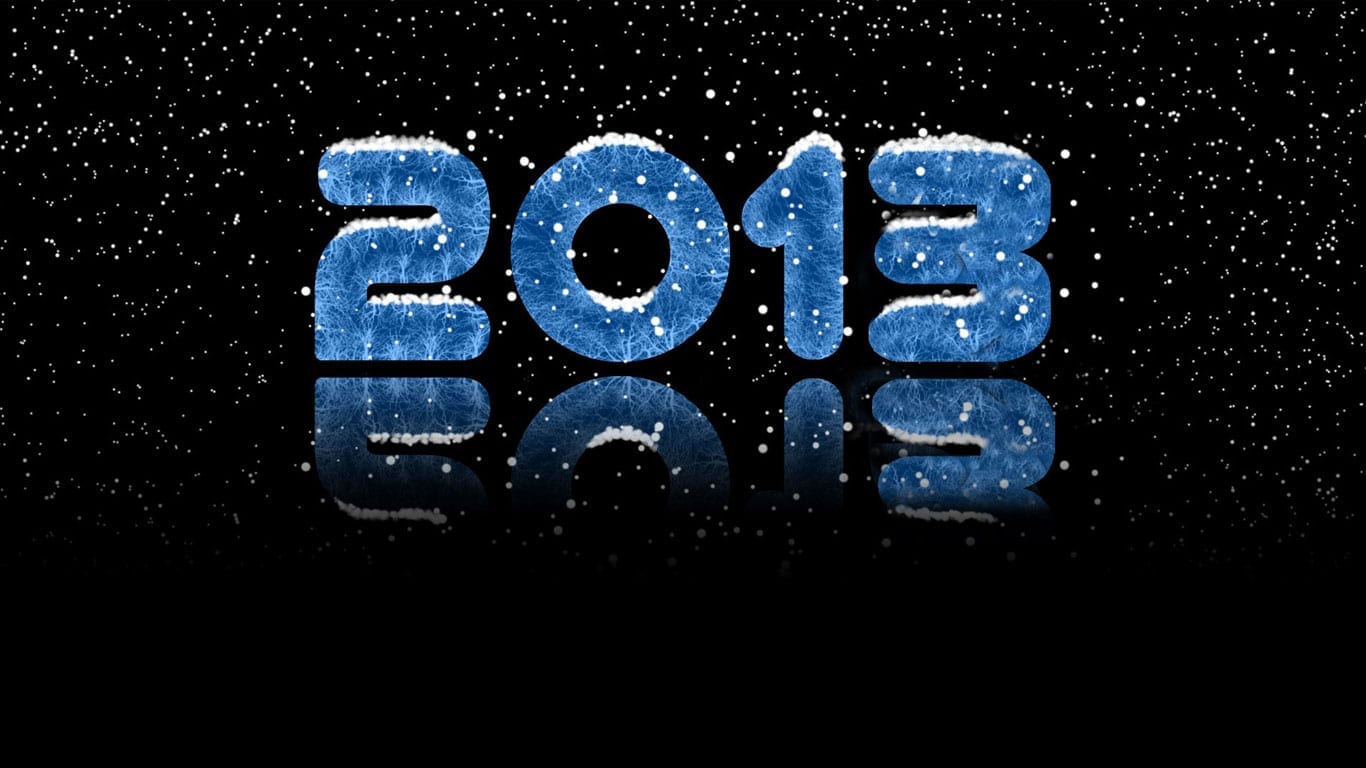 With the end of 2013 drawing to a close, I was thinking about all of the things that took place this year. There were new products released, version upgrades, and acquisitions, and thought it would be good to write a year-end wrap-up. The following items are just some of the VMware’s features to be thankful for or to be excited about.

VMware Features to be Thankful For

VMware SSO version 2: With the release of vSphere 5.5, VMware fixed the Single Sign-On (SSO) function that caused many admins loss of sleep in vSphere 5.1. Since this was not an optional feature,those that upgraded quickly to 5.1 learned that SSO was not something that should be taken lightly. Well, the update that 5.5 brings has tamed this beast and it now has a simplified install and design layout. This calms nerves and allows for upgrades to proceed for those that had been avoiding 5.1.

VMware View GPU support: This year View 5.3 was released, and it now supports the ability to virtualize or pass thru GPUs. This is not typically a huge use case for VDI users, but it does further expand the roles that can now be serviced by VMware View. This also leveled the feature parity with Citrix XenDesktop, which has had this ability for some time now.

Storage is hot right now: This is a bit more of a general statement. What I wanted to make a point of is that there were a bunch of new announcements and releases this year. The market saw vendors release new products and new companies were announced, bringing exciting ideas to the storage space. Never before has there been so many options available to VMware designs for providing the capacity and performance that your applications desire.

VMware community: The community that has matured around VMware products is second to none. This is a massive group of people who are available in person at events and online through social media, forums, and other methods. These people are there to discuss products, designs choices, technology, bacon… almost anything. The point I’m trying to make is if you are willing to contribute yourself you can get back more benefits than you can imagine. If you need more convincing, check out my previous post, “Why You Should Join the VMware User Group (VMUG).”

VMware Hands-On Labs (HOL): The VMware hands-on labs are now available publicly on the internet to the masses. These labs are the same ones in which, in the past, you could only sit in at a VMworld conference. But now you can use the labs to learn something new from just about any place that has an Internet connection. These labs are a good way to get some exposure to a new VMware product that you might not otherwise get the chance to work with. You can check out the Hands-on Labs here.

Things to Be Excited About

VMware VSAN: Again, VSAN is one of the new storage options to get excited about. By offering a solution like VSAN, VMware is opening up more opportunities to virtualize workloads that might have not been possible in the past. VSAN will also potentially help to lower the cost of some solutions, making them more attractive to customers.

VMware vCHS: In 2013, we saw VMware get into the public cloud provider business directly with vCloud Hyrbid Service (vCHS). In the past they had worked with third-party cloud providers to create solutions using vCloud Director as the management layer, but with vCHS, VMware will provide services and drive innovation around cloud for their customers.

Server Side caching: This builds on my statement about all the new storage options that we saw in 2013. I wrote a more detail post on Server Side Caching that will explain the options in more details. In short this new caching layer being made available at the compute layer is starting to show people what is possible in the way of design for performance.