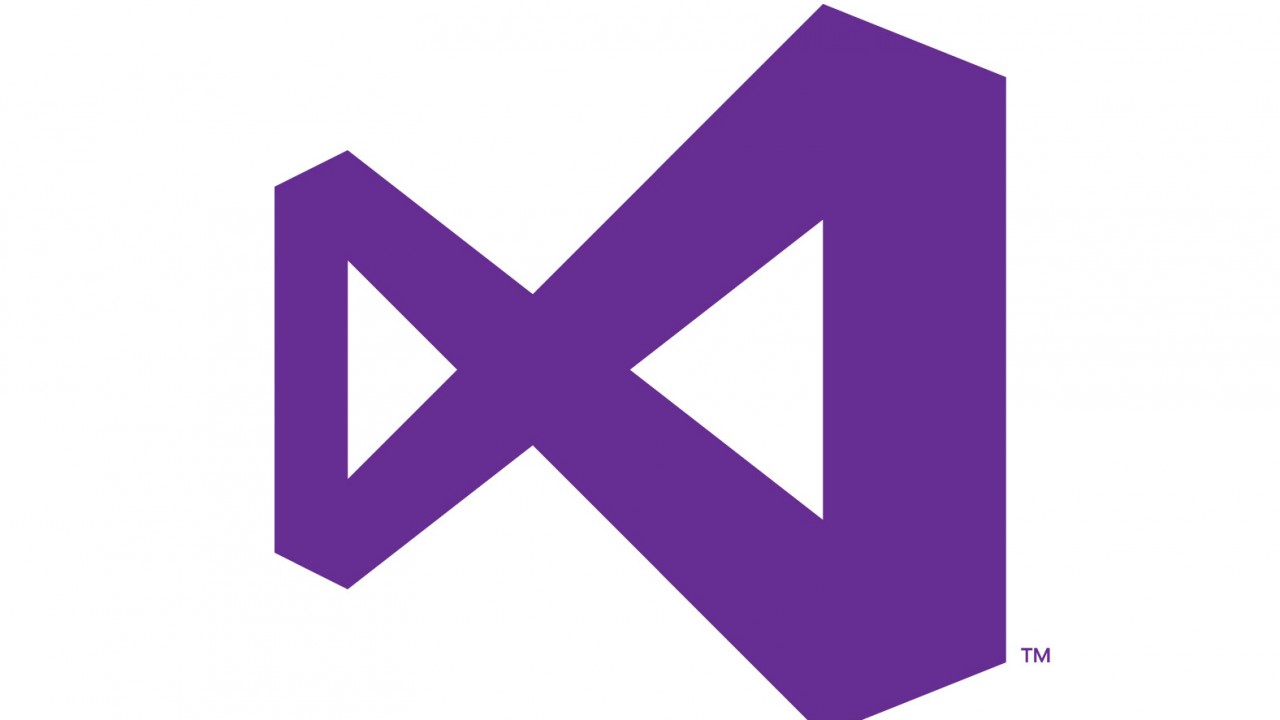 Microsoft has released a new build of Visual Studio 2015, this time it is Update 2 CTP. In this release, the company focused on stability and performance improvements from feedback received after the initial release of Visual Studio.

In this version, the company has also added a couple of new features for a variety of languages but two notable additions are posted below.

In addition to the new features, the company has patched quite a few bugs from the prior release that are listed below.

The company also announced that Team Foundation Server 2015 Update 2 RC 1 is also available for download. You can find both download links for Visual Studio2015 and Foundation server, below; the announcement post for the release of both of these applications can be viewed here.