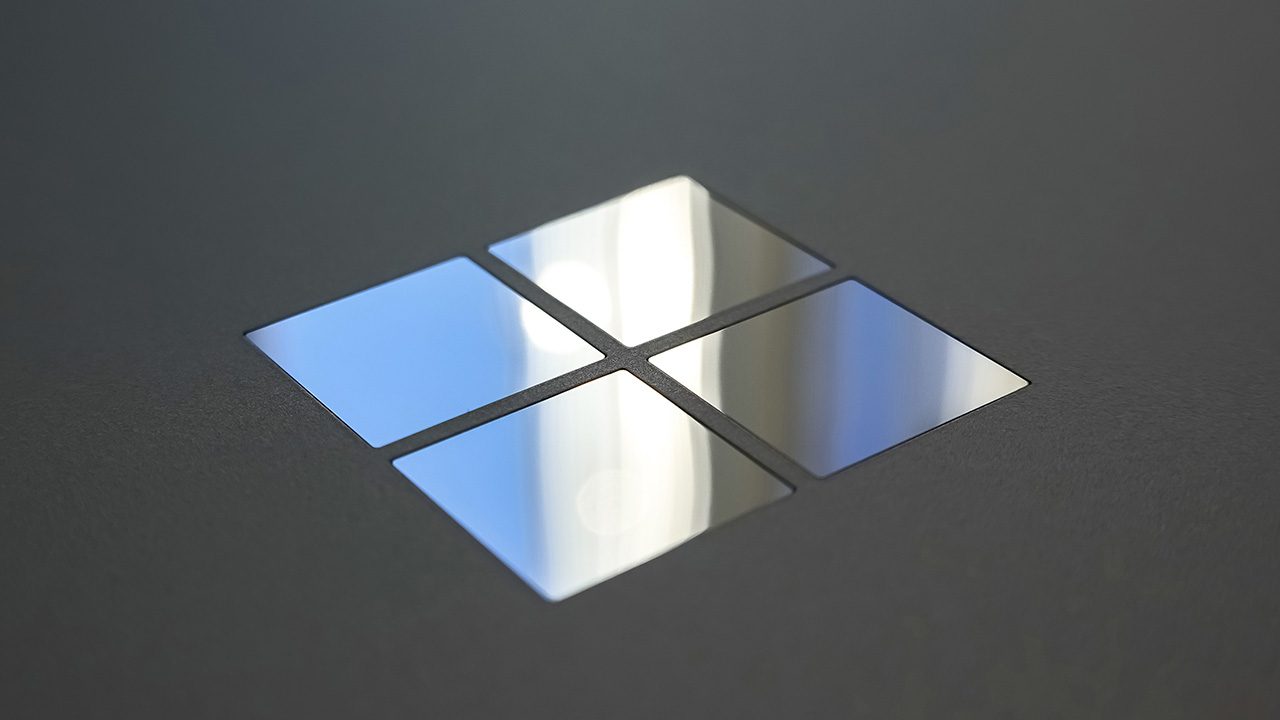 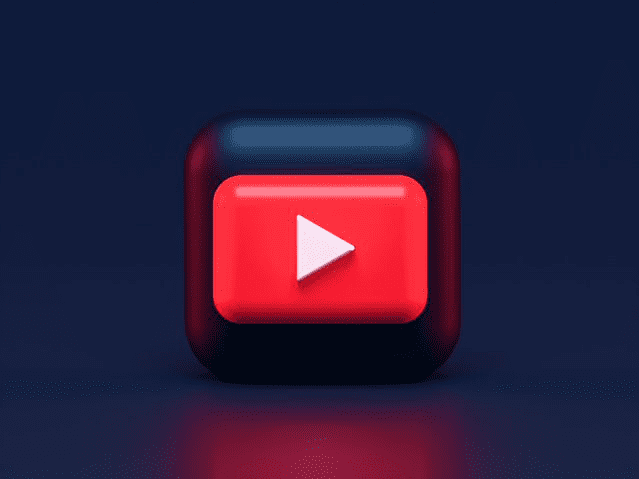 Back in May, Microsoft started testing a beta version of...

Windows 11 Smart App Control Explained: What it is and How it Works

Windows 11 Smart App Control is a new feature that...

Microsoft has unveiled a recent cybersecurity attack that allowed the...

Microsoft is planning to make it easier for users to...

Microsoft has acknowledged a new issue with the recent Windows...

How to View the Attribute Editor in Active Directory

The Attribute Editor in Active Directory Users and Computers (ADUC)...

Microsoft Starts Rolling Out Loop Components to Outlook for Windows

Earlier this year, Microsoft announced its plans to add support...

Whether it’s security or cloud computing, we have the know-how for you. Sign up for newsletters here. MJF Chat is a twice-monthly interview show on Petri.com that covers topics of interest for the IT Pro community.

MJFChat: Windows Virtual Desktop: What's In It For Me? - Audio Now Available

MJFChat: Windows 'Lite': All the latest rumors, tips and tidbits

Become a Thurrott.com Premium member and enjoy all the coverage of the Technology Industry including deep dives and insights from the experts about the latest tech.

Mary Jo Foley, a Tech industry icon herself, hosts MJFChat where she sits down and interviews different professionals from the industry covering what trends