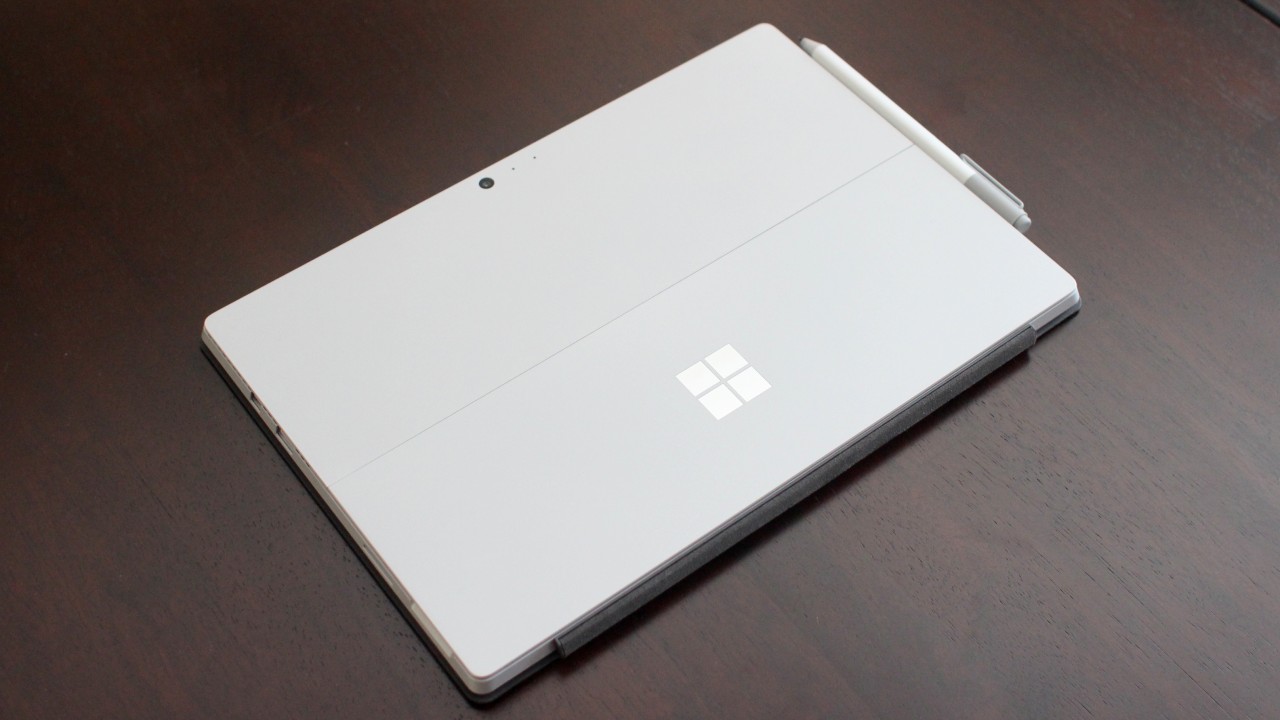 Last week, Microsoft pushed out a firmware update to its new Surface devices, the Pro 4 and the Book. While the firmware update did bring some needed updates including making the keyboard base more reliable when attached to the display, the most annoying bug was not squashed.

Both the Pro 4 and the Book suffer from a well-documented problem, they will not ‘sleep’. When you try to use feature of Windows with these devices, it will cause the battery to drain and they will get very warm when they should be in a low idle state.

Microsoft acknowledged in their forums that this bug was not fixed in the latest firmware update and that they are still working on the issue but offered no timeline for a resolution. The statement came from a Microsoft employee who is on the Surface team, “We know some of you are still experiencing issues, including issues related to power management, and we are working to address those as quickly as possible. We’ll publish additional updates as soon as they are ready.”

This issue, which as been on-going since the device was released, is giving the Book and Pro 4 a bad which otherwise are fantastic devices. But, when you cannot trust your device to be ready when you need it, this becomes a serious issue for Microsoft who boasts that they have the most productive PCs on the planet.

It’s clear that Microsoft is getting a lot of flak for the issue but it should also be noted that Intel is part of the problem here as well. Insiders from the company state that this problem is related to the silicon used; we know this because other Windows 10 devices, not using the Skylake chip, do not have this problem.

The best work-around right now, is to make closing the lid on the Book or pressing the power button on either device hibernate the machine. It’s not a perfect solution as resuming your PC does take more time and you cannot resume the machine right where you left off like you can with sleep.

For now, when a fix will arrive is unknown and I suspect Microsoft will not give out any timeline until they are absolutely sure of it. Whatever the underlying issue is, it must be a serious problem as there is no way the company would be taking their time with this fix as it compromises the integrity of their premium devices.