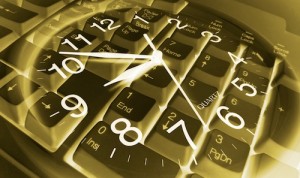 Microsoft is adding a new feature that allows you to control the forced outages that occur to virtual machines when patches are delivered to Azure’s compute hosts. 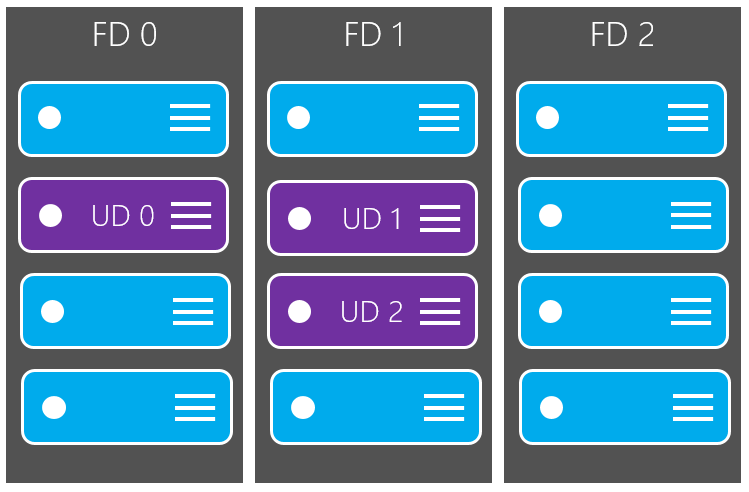 An Illustration of Update Domains and Fault Domains in Azure [Image Credit: Microsoft]

What about those services that don’t make up a part of a valid availability set? How much downtime do they incur? Once upon a time in Azure, they were down for as long as it took a physical server to reboot. Server admins know how long that can take. I’ve seen faster snail races. However, two years ago Microsoft introduced something called In-Place Migration, which was briefly known as Warm Reboot in Technical Preview 1 of Windows Server 2016. Almost all of the time that Microsoft patches a host, they will:

The entire process takes between 15-30 seconds. Most of us never notice that brief amount of downtime, however:

To be honest, there’s not much to this feature from our point of view but it will be very valuable to customers that must only have downtime during maintenance time of their own choosing. The new Planned Maintenance feature for Azure virtual machines allows that to happen: 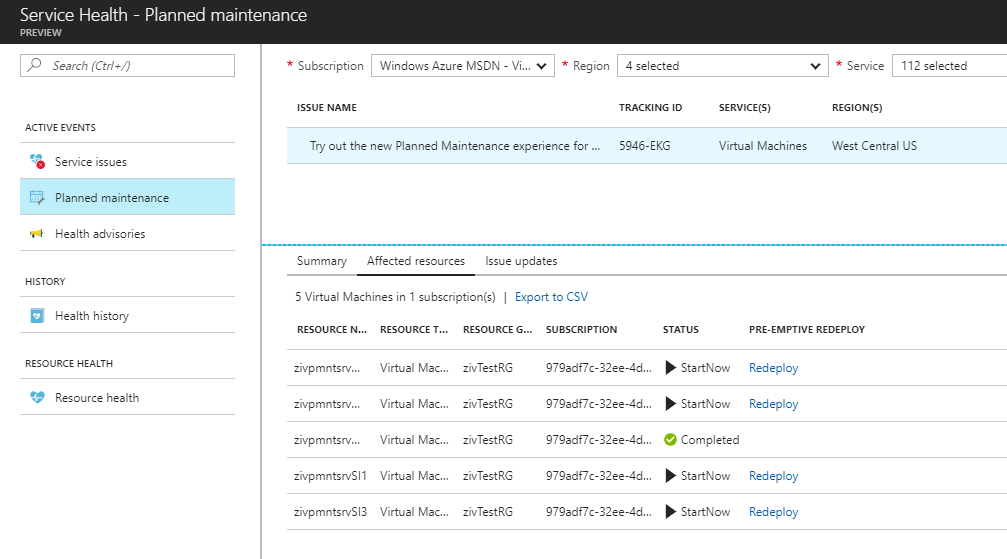 The redeploy action is one of the maintenance tasks in Azure. It allows you to reboot a virtual machine on another host. Planned maintenance will ensure that the destination host doesn’t have any planned outages in the near future.
To make Planned Maintenance work, Microsoft had to make some other improvements:

This is a simple feature and but it should save a few scalps in the operations departments of many Azure customers.