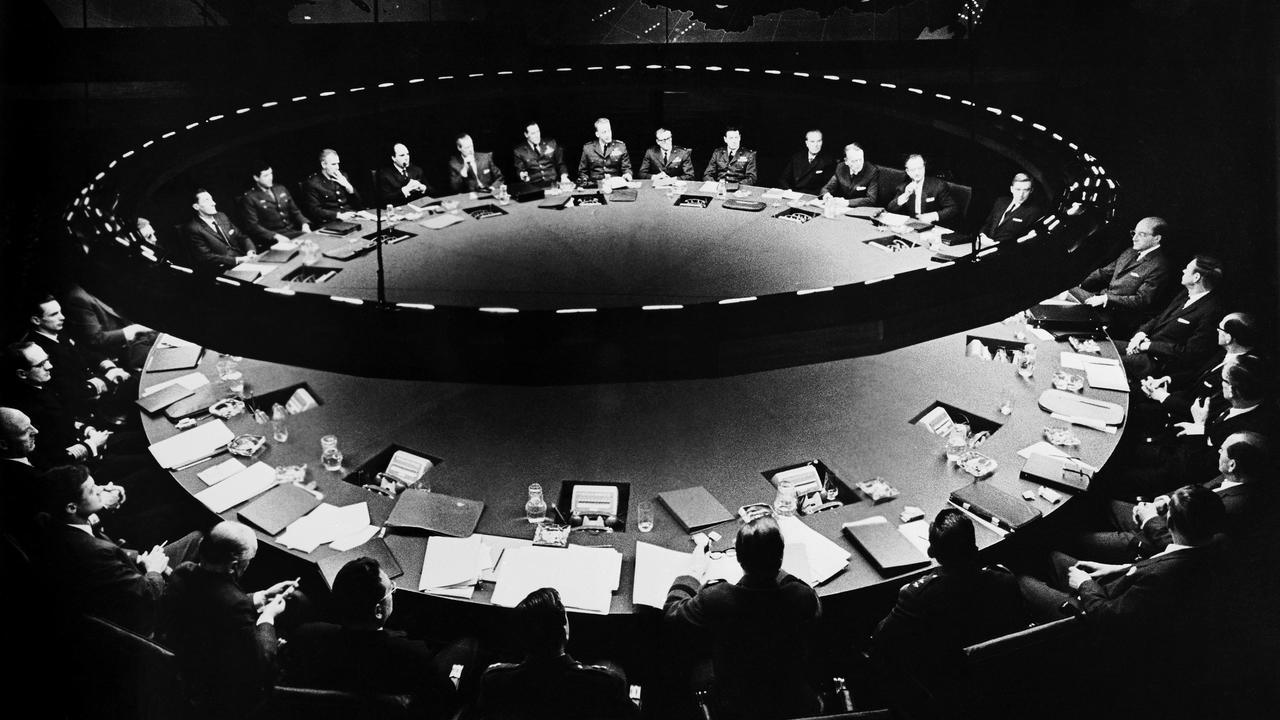 Because it’s Apple’s world and we just live in it, this edition of Short Takes focuses on the U.S. Army migration to Windows 10, a rumored Surface AIO, a HoloLens tour comes to Microsoft retail stores, more Surface phone rumors, another Xbox One victory, and more.

U.S. Army expects to complete migration to Windows 10 by early 2018

I’m just sad they missed out on the free upgrade, but then they’re used to paying $1400 for a fork, so no surprise there. Following in the footsteps of the U.S. Department of Defense, which previously committed to its own Windows 10 migration, the U.S. Army will put boots on the ground, or at least in front of PC displays, and complete its migration to Windows 10 by early 2018. “Windows 10 provides improved security features to mitigate cyber threats and a common baseline for Air Force cyber operators to manage, thereby reducing costs,” a U.S. Army statement notes. And as it turns, the U.S. Air Force is working on a similar schedule as well. Nice.

Outlook. Always on the leading edge.

Microsoft could debut a Surface All-in-One in October

As I noted over on Thurrott.com, Microsoft will reportedly announced a Surface All-in-One desktop PC at a hardware event in late October. In keeping with previous Surface devices, I expect this AIO to feature a 27-inch detachable tablet screen with 1.5 hours of battery life, a terrible touch keyboard with an unusable trackpad, and an unreliable chipset that will require several months of firmware updates before it even starts sort-of working. Yes. I’m really looking forward to it too.

If you live outside of the United States or Canada, or away from any major metropolitan areas, you probably don’t even know there are actually 116 of ’em now. (OK, there’s one in Australia too. No worries.) But if you do live near a Microsoft Store, you may want to amble on by—they’re usually right near a bigger and busier Apple Store if you’re not sure of the location—and give HoloLens a try: Microsoft is now undergoing a HoloLens road show event in which it will let the public experience the magic of mixed reality through a mail slot-shaped window in the middle of your vision. Check with Microsoft to get a reservation.

I know what you’re thinking. Someone actually made a Windows phone app?

Rumor: Microsoft to end Lumia sales by the end of 2016

According to an anonymous Microsoft employee, Microsoft is phasing out its Lumia handsets and will no longer sell them after 2016. That’s news to me, since I’ve been reporting this all year, and had previously written that Microsoft is spending 2016 “draining the swamp” (their actual term) of remaining Lumia stock so that they can pave the way for the HP Elite x3, a high-end Windows phone no one will want, and possibly the 2017 release of the long-rumored Surface phone, another high-end Windows phone no one will want. Seriously, Microsoft. I understand your desire to participate here. But the game has ended, the crowd has gone home, and the lights in the stadium have been turned off. Sweet dreams.

I’m thinking of a number. A smaller number.

For the first time ever, I believe, Xbox One sales outpaced those of the PlayStation 4 in the United States, at least according to NPD. We can credit the release of the new Xbox One S for that surprise win, of course. But looking forward, Sony has a new PlayStation 4 coming out this month—yes, they should have called it the PS4 S—and a 4K-capable PlayStation 4 Pro in November. Coupled with the fact that Sony has sold over 40 million PS4s so far, compared to an estimated 20 million or fewer Xbox Ones, I think it’s fair to say that Microsoft’s time in the sun will be both temporary and quickly forgotten. Still, a win is a win.

Granted, it’s a low bar. I’m pretty sure I still get dial-up speeds on both.

With new Apple Watch, Apple admits they had no idea what they were doing

Apple didn’t discuss one important aspect of its second generation Apple Watch at this week’s blockbuster press conference: It has given up on the luxury market and will no longer offer a Kardashian-class (and Kardashian-crass) 18-karat-gold Apple Watch Edition that was previously priced at $10,000 to $17,000. Instead—and seriously, this is hilarious—Apple is now focusing Apple Watch on a market that every single wearable maker had figured out years ago: Fitness. So while the company favorably compared Apple Watch sales to those of actual watches, the real market it competes in is dominated by Fitbit, which actually understands fitness and wearables in a way Apple—so cute—simply does not. This isn’t what leadership looks like, folks. This is just stumbling around in the dark, and hoping you find a way out. Everyone give a polite golf clap for Tim Cook.

“No, Apple’s new AirPods won’t give you cancer, experts say”

Right. You’ll still need your iPhone for that.

This one isn’t funny in the slightest. In the wake of several exploding Samsung Galaxy Note 7 handsets, the Federal Aviation Administration (FAA) is now warning consumers not to use or charge their handsets while in flight. Excuse me? How on earth would anyone even allow a Note 7 on a flight at this point, given that these devices are a known threat to their owners and to everyone around me? We engage in pointless security theater every time we go to the airport, and this is the best we can do? No. It’s time for the FAA to wake the F#$k up and ban these devices. This is a serious incident waiting to happen, and all it takes is some selfish and clueless idiot to check a Note 7 in a bag on some flight.

“21 Ways Apple Changed Your World With The New iPhone 7”

Just 21? Pfft. And you call yourself an Apple fan.