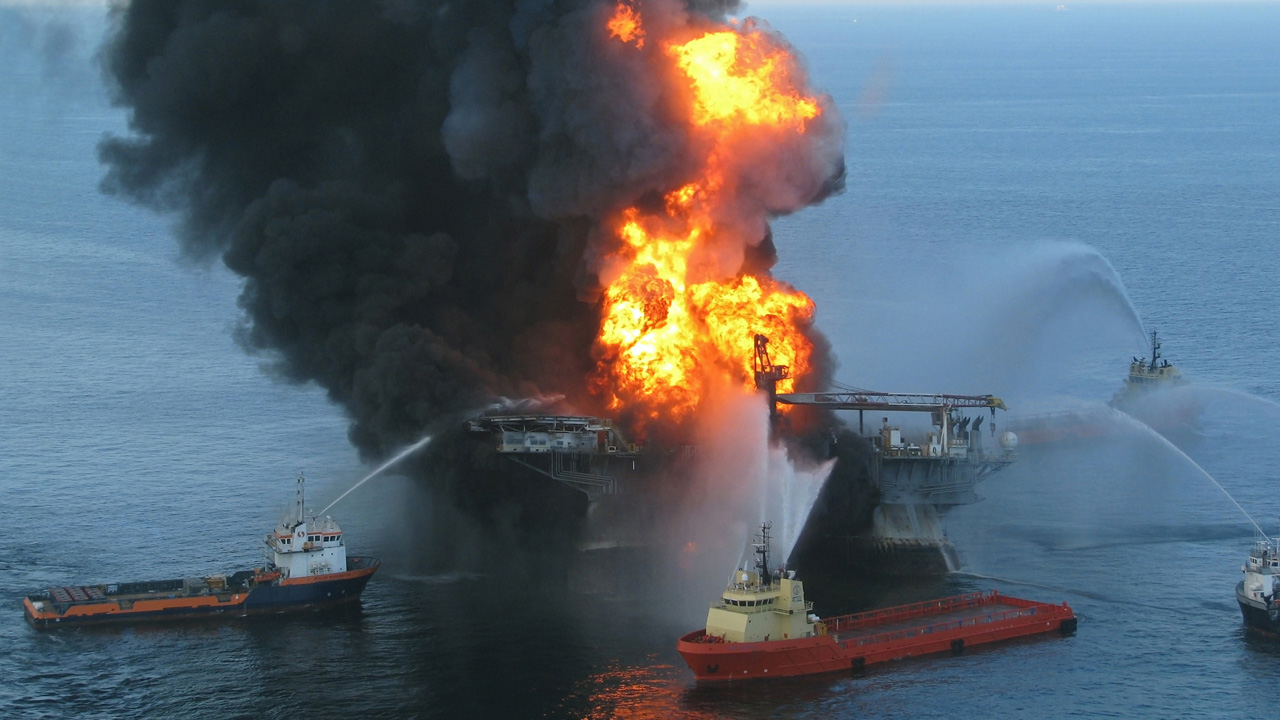 Because I’m still sick and I’m taking this entire town down with me, this edition of Short Takes focuses on the PC market nosedive, whether Microsoft should buy Fitbit, Samsung profits are exploding like its phones, Blackberry will try to license its mobile OS, and a lot more.

I think it’s time for all of us to come to grips with a harsh reality: The PC market is not going to rebound, is never going to return to a place where more than 300 million—let alone 400 million, its high-water mark—PCs are sold each year. A new report from Gartner claims that overall digital device shipments—which include PCs, tablets and phones—will fall for the second straight year. But that is mostly temporary, if you exclude PCs: PCs are never coming back. PC makers will sell just 288 million PCs this year, down 8 percent year over year. And that will fall to 265-266 million units over the next few years before a slight and very temporary rebound that is tied only to corporate refresh cycle. How bad is the free-fall? The PC market has contracted 30 percent in just 5 years. So the future for the PC is much lower unit sales and a renewed emphasis on the few sub-markets that can actually make small profits, like gaming PCs and other premium models.

The Motley Fool this week openly asked whether Microsoft, which recently halted development of its Fitbit wearables, should simply buy Fitbit. (Irritatingly, they don’t link to Thurrott.com, which broke this story first. Moving on.) “Microsoft can retreat, of course, or it can do what it has done in the past and buy its way into relevance by nabbing a market leader,” the publication notes. This is interesting on a number of levels, but it also highlights a major issue I have with Microsoft these days: It dabbles in too many markets—music, with Groove, wearables, with Band, cloud storage, with OneDrive, and so on—but never really commits, never really follows through. Look, do it or don’t do it, Microsoft. But don’t just dip a toe: This stuff is either important or it isn’t. And if it isn’t, don’t get fans excited about something you’re just going to kill or kneecap a year or two later. Says Paul, sadly eyeing his Windows phone.

“Will the demise of Microsoft Band kill enterprise wearables?”

Sorry, “enterprise” wearables? I suspect the Band’s impact on whatever the frick enterprises wearables are will be the same as its impact elsewhere. Which is to say non-existent.

Exploding phones or not, Samsung profits are up

Samsung this week announced that it expects to post a $7 billion profit on revenues of $40 billion, results that are surprisingly positive given the fact that the firm has recalled 2.5 million Note 7 phones for combustive reasons. But Samsung never mentions those exploding Note 7s in its report, and it’s possible that the recall cost won’t be fully accounted for until a future quarter. And when you consider that even post-recall Note 7’s are now starting to smoke and catch fire, it’s likely that the smartphone giant’s woes are not over yet. As I observed previously, what man would ever want a Note 7 now? Or any Samsung phone for that matter?

“How Will The Rumored Microsoft Surface Phone Stand up Against Google’s Pixel?”

How will hot air stand up against cold, hard reality? Poorly.

Blackberry claims some companies are interested in its Blackberry 10 OS

You know, like vultures are interested in actual road kill. Anyway, one-time smartphone maker Blackberry this week said that it would license its Blackberry 10 OS to third parties. And get this, some companies are supposedly interested. “Some companies are interested in licensing the BlackBerry 10 operating system for handsets,” Blackberry’s Alex Thurber told The Register. “If it’s a solid business model going forward we’ll work with a third [party] manufacturer. But we’re not close enough to say we’re going to do that.” Guys, no offense. But wake the F up.

“Can WhartonBrooks Cerulean be the next Lumia?”

No, of course not. It will fail much faster than Lumia did. And with nary a notice.

At its hardware event this week, Google surprised everyone by announcing that its new Pixel smartphones would be sold through only a single wireless carrier in the U.S., Verizon. But they didn’t let us in on an even bigger surprise: The Verizon versions of the Pixel phones will not be regularly updated like other Google Pixel and Nexus devices. Instead, Verizon will still control updates and continue treating its customers like the second class citizens they always treat them like. “Monthly security updates will come from Google (for all [Pixel] models),” a Google spokesperson says, emphasizing the positive. But—and there’s always a but—“System updates will be managed by Verizon for Verizon models.” Is there any phrase more chilling than “updates managed by Verizon”? I think not.

One? LOL. Do some research. There are about 117 reasons.

Fujitsu may sell its PC business to Lenovo

In a move that will impact about 17 people, Fujitsu announced this week that it was negotiating a sale of its PC business to Lenovo. How small is Fujitsu in this market? They are about 1/20th the size of Lenovo, which is the world’s largest maker of PCs. And with about 1.1 percent worldwide marketshare, they’re posting some serious Windows phone-like numbers there. “We are considering various options for the PC unit, including a possible deal with Lenovo,” Fujitsu said. Obviously, if you can sell the thing, do so. But either way, walking away is a perfectly viable strategy.

Any blog that uses the words “iPhone 8” in a post title before 2017 should be banned from the Internet for one year.