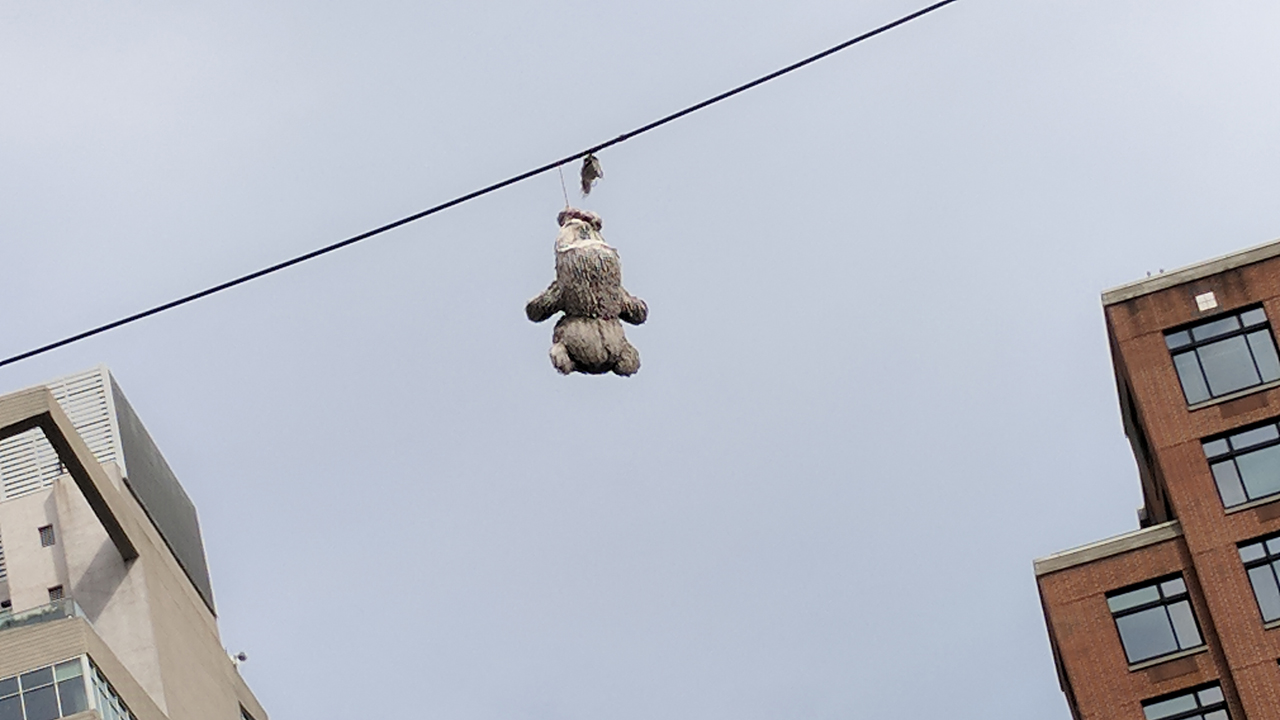 Because autumn is in the air, this edition of Short Takes looks at Microsoft’s new Amazon partnership, Windows phone is dead again, a new privacy problem, and much more.

Strange bedfellows: Microsoft teams with Amazon in the cloud

When Microsoft and Amazon announced that they would link Cortana and Alexa, their respective digital personal assistants, it was curious, but it wasn’t earth-shattering. But this week, hell may have actually frozen over, with the two companies announcing another partnership, this time in the cloud: Microsoft and Amazon Web Services (AWS) are teaming up on Project Gluon, a cloud-based deep learning library that they say will “allow developers to prototype, build, train and deploy sophisticated machine learning models for the cloud, devices at the edge and mobile apps.” Everything about this announcement is weird. But here’s what really stands out to me: The word “Azure” doesn’t appear in it even once. What the heck.

My Surface already is a touchscreen. Oh, I see.

Microsoft spent a lot of time this week belatedly explaining that it has, in fact, surrendered the smartphone market. Which, you may recall, I reported had happened over two years ago. But for some reason, people need to hear this again and again. So this week, Satya Nadella was asked about whether the firm would ever make another smartphone. He talked his away around the answers, so I’ll just paraphrase: “No.” The closest he actually got this was, “we cannot compete as a third ecosystem with … no share position and attract developers.” But. No.

“Learn how to communicate effectively”?

Joe Belfiore admits to smartphone defeat, on Twitter, to one user, because that’s how you do things

A few days before Mr. Nadella’s more formal answer to this crucial burning question which, again, we’ve known the answer to for two years, Microsoft’s Joe Belfiore did something that is sadly all-too-common at the firm these days: He provided Microsoft’s official position in response to a single user on Twitter. Which is unfair to the many customers who need to hear this. Again, this was about Microsoft and smartphones. “Of course we’ll continue to support the platform,” he tweeted, “[with] bug fixes, security updates, etc. But building new features/hw aren’t the focus.” You know, it wouldn’t be hard for Microsoft to just post something called “Our new approach on mobile” (or whatever) and leave that as the public record. I wish they’d be clearer about this stuff.

“RIP Windows Phones? Not Quite”

After spending two years and changing two Windows 10 versions appeasing privacy regulators in Europe, Microsoft probably thought it could move forward, free of the privacy shackles. Nope: This week, Dutch data protection authority (DPA) the Autoriteir Persoonsgegevens said that Windows 10 violates Dutch data protection laws because of the way it processes personal data. “Microsoft’s operating system follows about every step you take on your computer,” DPA vice chairman Wilbert Tomesen said. “That results in an intrusive profile of yourself … Through a combination of purposes and the lack of transparency Microsoft cannot obtain a legal ground, such as consent, for the processing of data.” I just want to go on record as having said that Microsoft’s previous changes to Windows 10 were “privacy theater,” ineffectual moves that did nothing to actually address the issues. Well, they fooled the French. But not the Dutch.

“Will Microsoft re-enter the mobile hardware market with a Surface Phone?”

Yes. And it will be endorsed by Sasquatch.

Which is convenient, since that is exactly where Xbox is losing. This week, Microsoft boss Phil Spencer was asked about how Microsoft defined success for its gaming platform. “If you get so focused just on hardware sales at this point, as gamers, we lose sight of what’s going on around the console business,” he answered. “Console’s important. I love the console space, but it’s [just] part of the gaming business, it’s not total. So I just don’t define success by any one individual version of our console and how many we sell. Are we growing the business? Are we growing the number of customers?” Those are great questions. So … are they? No idea. He didn’t actually say.

“Microsoft proves it can be just as pretentious as Apple”

Thankfully, that is how we measure success these days.