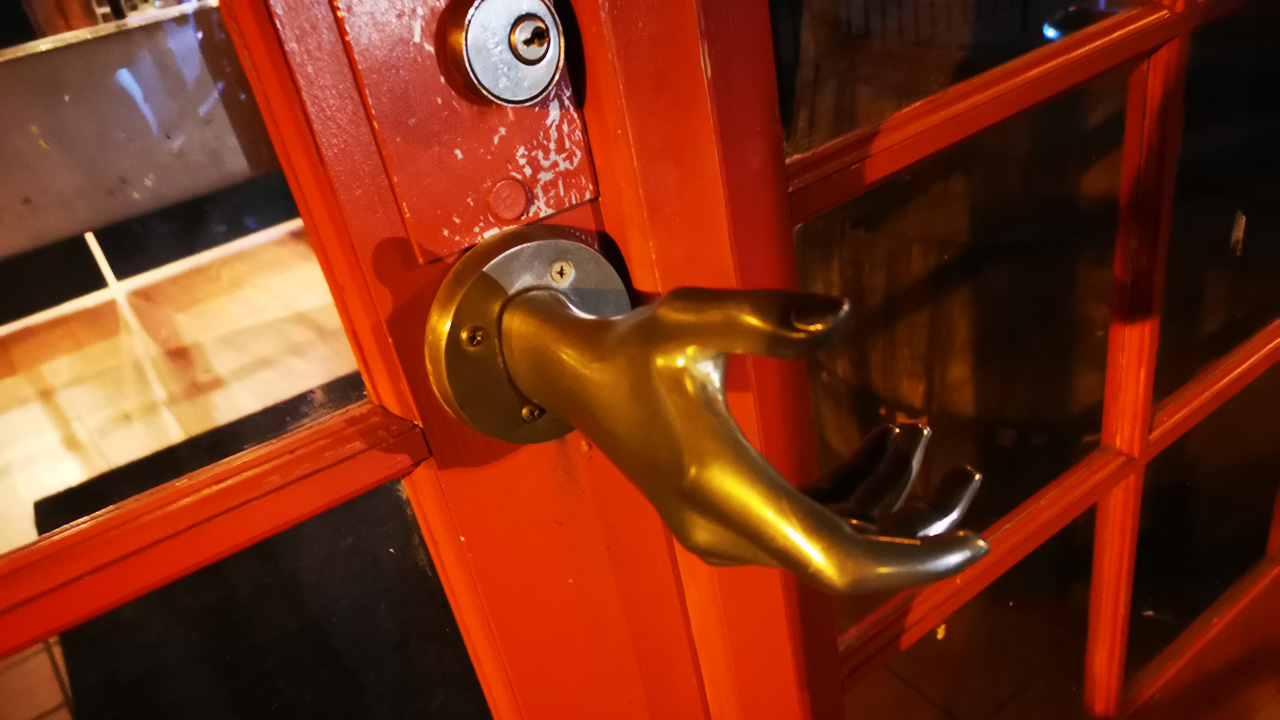 Because I want to be your Valentine, this edition of Short Takes looks at Microsoft’s weird criticism of its own product, a Windows 7 paid support leak, fake 5G network branding that needs to be taken down, Apple’s FaceTime bug, and much more.

Microsoft urges its customers not to use Microsoft Office

Now this is marketing: To push customers away from “perpetual” Microsoft Office versions and to its annual Office 365 subscriptions, Microsoft artificially limited the former by restricting use to one user on one PC, limiting functionality by disabling access to useful cloud services, and by preventing it from receiving the same monthly updates that Office 365 enjoys. And then it launched an ad campaign featuring sets of twins trying to accomplish the same tasks in Office 2019 (the latest perpetual version) and Office 365. And get this: The Office 365 versions are more efficient and more full-featured! It’s incredible! The problem here isn’t that Office 365 isn’t valuable—I think it’s a no-brainer, especially for families—but rather that Office 2019 has been unnecessarily and almost cruelly hobbled. This is no way to treat the product that used to be your biggest money-maker, Microsoft.

Last Fall, Microsoft announced that it would allow its biggest corporate customers to pay for Windows 7 support past its January 2020 retirement. The cost would be expensive, Microsoft admitted, and it would go up over time. But now, thanks to a leak from a Microsoft customer that received a price sheet, we know what the cost is going to look like: In the first year, Microsoft will charge customers $50 per PC for Windows 7 Pro, or $75 per PC with Windows 7 Enterprise. And then the prices double each year for the duration of the extension, which is three years. So in year three, customers will pay Microsoft $200 per PC for Windows 7 Pro and $300 per PC with Windows 7 Enterprise. The idea, of course, is to wean customers off of Windows 7 as quickly as possible and escape from the fiasco that occurred when it tried to retire Windows XP. But I think the bigger issue here will be that this paid support system will not be made available to all customers. In fact, I think Microsoft will only extend this offer to select and very large enterprises.

If you’re worried about it being too smart, just put the Internet Explorer team on it.

This one is delicious. As you may have seen, the marketing geniuses at AT&T have decided to undercut 5G networking by claiming that some of its current 4G-based networks are a special kind of 5G called 5G Evolution, or 5GE. So it is now broadcasting on phones that users are connected to “5G” when they are using those networks, even though those networks are only delivering 4G speeds. (Yes, AT&T did this before with 4G HSPA+, which was really just 3G. It’s like riding a bike.) But to its credit, rival Sprint is now suing AT&T, claiming that the 5GE branding is confusing customers, many of which believe that it means that the network is better than normal 5G. Which, again, isn’t even available yet. “The significance of AT&T’s deception cannot be overstated,” a Sprint legal filing notes. “The network AT&T advertises as ‘5GE’ offers consumers the same service as its 4G LTE Advanced service, which was already available to AT&T customers and has been deployed by all four national carriers. This technology is indisputably not 5G. Adding an ‘E’ or the word ‘Evolution’ to 5G does not mitigate the deception. AT&T is advertising its network as ‘5G’ and consumers wrongly believe that AT&T is offering 5G technology.” All I can say to this is, bravo. Seriously. Bravo.

Hopefully not with Cortana.

As I’m sure you heard, an Arizona teenager discovered a serious flaw in Apple’s FaceTime software weeks ago and spent several days trying to alert the firm, which ignored his communications. The flaw has since been fixed, thankfully, and while Apple’s response was both slow and clueless, we should at least give the firm some credit for belatedly acknowledging his help and, better yet, for rewarding him for the effort. Apple thanks the teen, Grant Thompson, in the bug fix’s release notes. And it said that it would “contribute” to his college fund as thanks. All’s well that ends well, I guess. But maybe Apple could have done what Microsoft did, way back in 2002, and create a Trustworthy Computing Initiative-type program that ensures that its software is secure before it leaves Cupertino while providing clear and transparent ways for its customers to report problems. The secrecy stuff just ain’t cutting it anymore, Apple.

“These Are The Most Popular Corporate Apps”

There is no such thing as a “popular” corporate app. “Most-often used” maybe.

Sorry, I had to. When the National Enquirer’s David Pecker contacted Jeff Bezos to tell him that he had obtained nude photos of the Amazon CEO, I assume he was expecting Bezos to pay up. And there are charges that the illegal efforts to obtain those photos were done for political reasons because Bezos also owns the Washington Post, which is overtly critical of the president, whom the National Enquirer has protected. But Bezos had a different idea: Via a post on Medium, he explained—in excruciating detail—exactly what those photos showed and, better yet, accused Pecker of blackmail. Which, by the way, is illegal. And gets us into an interesting area: Here’s a publication, the National Enquirer, which has refused to publish incriminating photos of the U.S. president and is, in turn, blackmailing a critic of the president with the same kind of material. “These communications cement [the National Enquirer’s] long-earned reputation for weaponizing journalistic privileges, hiding behind important protections, and ignoring the tenets and purpose of true journalism,” Bezos wrote. “Of course, I don’t want personal photos published, but I also won’t participate in their well-known practice of blackmail, political favors, political attacks, and corruption. I prefer to stand up, roll this log over, and see what crawls out.” Beautiful. Unlike those photos, which I assume are horrific.

“Microsoft: Almost all our commercial cloud revenue is sold through partners”

And you thought they had moved past Windows.

I had a couple of extras. So what the heck.

“Microsoft Study Claims the Internet Is Getting More Civil”

“Microsoft continues to beat Google in battle of the enterprise apps”