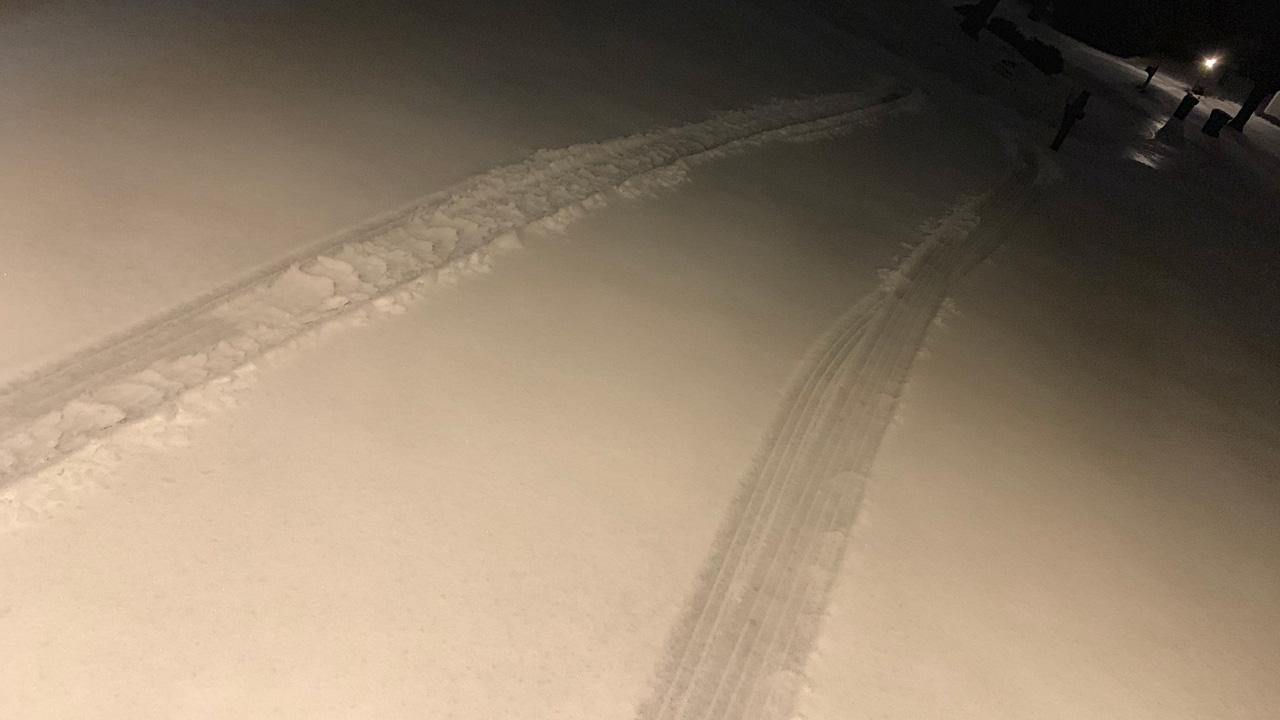 The next three versions of Windows 10 are out there somewhere.

Because all I can taste is snow, this edition of Short Takes looks at a Windows 10 development spaz attack, Visual Studio 2019, Microsoft’s cooler than it wants you to think, Amazon vs. NYC, Apple vs. Qualcomm, and much more.

For those who believe that Microsoft is biting off more than it can reliably deploy in releasing two major Windows 10 version updates every year, this news should be terrifying: The software giant is now actively developing three Windows 10 versions simultaneously in a daring act of juggling that I’m sure will end well. This week, it allowed Windows Insiders to start testing the first Windows 10 20H1 build, a version of Windows due in early 2020 that the company had never once ever mentioned before. And they’re actively testing Windows 10 19H1 (first half of 2019) and Windows 10 19H2 (second half of 2019) already as well. Confused? Yeah, welcome to my world. This is what it’s like when there’s no adult supervision in the non-existent Windows team: They look at last year’s reliability issues and decide to move even more quickly. Smart!

Where else would it appear?

Visual Studio 2019 will launch in April

Which is weird, when you think about it, since Microsoft’s annual developer show, Build, happens a month later in May. But whatever: The days of big in-person launch events are official over in Dev Div, and this year’s Visual Studio release will launch like the last few have, virtually. The all-day virtual event happens on April 2, 2019, will be keynoted by Scott Hanselman, will include several sessions about new features and languages, and, best of all, will be capped by “a virtual attendee party” sponsored by Microsoft’s Visual Studio ecosystem partners. “Make sure you stick around!” Microsoft notes of the party, as if sitting in front of a screen and watching other people have a party makes any sense at all. I’m guessing the drink bill won’t be that high. Maybe I should look into sponsoring the party myself.

Don’t worry, they’ll get to it eventually.

If you follow Microsoft at all, you’ve probably seen one of its executives utter one of the firm’s favorite recent chestnuts, that employees “join Microsoft not to be cool, but to make others cool.” It’s the type of humble nonsense that is a hallmark of Satya Nadella’s Microsoft, and it riffs off of the time-worn and untrue notion that developers and engineers are all geeks and nerds and “less cool” than so-called normal folk. But I think this marketing underlies an interesting fact about the new Microsoft, which is that it is embracing the fact that it is no longer the sole superpower in personal computing. Instead, Microsoft will increasingly work in the background and just power the services, apps, and other offerings that people use directly. And while that may seem “less cool,” I’ll just point out that doing so is incredibly lucrative, plays to Microsoft’s strengths, and has resulted in the firm being the on-again, off-again most valuable company on the planet. If that’s not cool, I don’t know what is.

By staying out of it?

And here I was thinking that Amazon’s second headquarters in New York would finally put that city on the map. But alas, it was too good to be true: Amazon is turning its back on New York in the wake of massive criticism of the sweetheart deal it was offered in tax breaks and other incentives thanks to pressure from local politicians, unions, and other groups and inhabitants. According to Amazon, the new headquarters would have generated 25,000 jobs and was allegedly supported by “70 percent of New Yorkers.” But that is very much not the case: The majority of New Yorkers opposed the deal. But my favorite moment from this week was an amazing quote from New York State Senator Michael Gianaris, who noted that “like a petulant child, Amazon insists on getting its way or takes its ball and leaves.” Classic.

“What if Microsoft made a smartphone 15 years before Apple did?”

Microsoft did make a smartphone 15 years before Apple did.

Apple brings the iPhone 7 and 8 back to Germany

Weeks after a Qualcomm injunction prevented Apple from selling its patent-violating iPhone 7 and 8 models in Germany, the handsets are again on sale in the motherland. Apparently, Apple was able to work around the injunction by not selling versions of those iPhones that use the Intel chipsets infringe on Qualcomm’s patents. And instead, they will ship with Qualcomm parts, which, go figure, actually perform better than Intel’s offerings anyway. “Qualcomm’s goal is not to vindicate its intellectual property rights, but rather to drive competition out of the market for premium modem chips, and to defend a business model that ultimately harms consumers,” Intel notes. Well, Intel should know all about that: It was sued by the EU several years ago for that exact reason (and lost). But in this case, Qualcomm has a major advantage over Intel: Its products are actually better than those of the competition. Oops.

It’s going to use Apple Pencil instead.