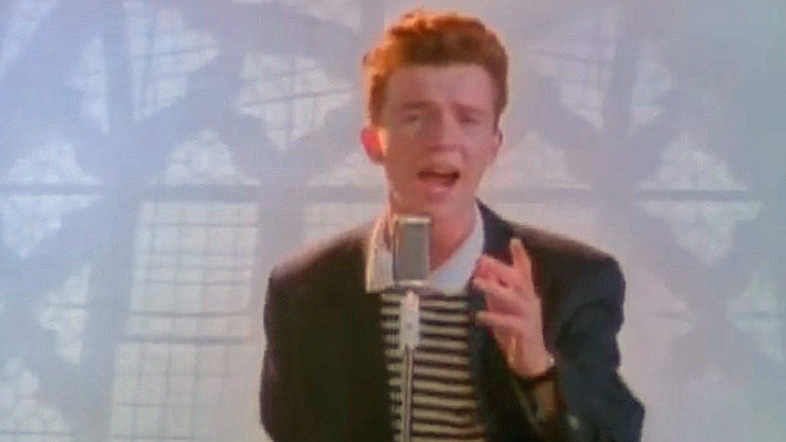 Because I’m tired of the FUD, this edition of Short Takes focuses on a coming firmware fix for Surface Book and Pro 4, Google finally respects someone’s privacy, more Xbox lemonade, an Apple class-action lawsuit, and Pandora hears the music.

I’ve now heard from multiple sources that Microsoft will issue a major firmware fix for Surface Book and Surface Pro 4 next week, with a planned Tuesday drop. This is the fix you’ve been waiting for, and it should restore the devices’ ability to sleep properly and prevent that horrible “hot bag” problem that so many have seen. Cross your fingers.

“Even after tweaking your settings, Windows 10 is still a privacy nightmare”

Nope. You are a lying liar who lies.

A report by Reuters says that Google is ready to back down and accede to EU demands related to the “right to be forgotten” laws there. That is, when it agrees to scrub Google search results for individuals who feel their privacy rights have been violated, it will now do so across its domains (like Google.com) rather than just across EU-specific domains (like Google.fr or Google.co.uk). EU data protection authorities are reviewing the policy changes, but it does appear that Google will finally meet the needs of the law there. No rush, guys.

Sony’s PlayStation 4 once again smoked Xbox One in January, so Microsoft is pointing to a more Redmond-friendly metric: The Xbox One, it says, surpassed one billion total hours of usage during the month, a new record. USA! USA! USA! Meanwhile, in the real world, PlayStation 4 was again both the top-selling console and the software sales leader.

“iOS bug: iPhone can be completely broken by changing date to 1970”

That’s nothing. Check out this little error:

A new class-action lawsuit alleges that Apple has “gone too far” in controlling its iPhone hardware platform by locking users out of their phones because they had the temerity to get them repaired somewhere other than by Apple. At the heart of this case is a weird error message, “Error 53,” which users see when their phone is rendered unusable. This error pops up because users have out-of-warranty iPhones repaired by non-Apple repair shops, to save money, though Apple claims its all in the name of security. After all, how can it ensure that non-cultists didn’t do something devious to those phones? Poor, poor Apple.

“Google ramps up recruiting for its self-driving car project”

So they’re not looking for drivers, I take it.

Pandora is allegedly trying to sell itself

Following in the footsteps of Yahoo, music streaming service Pandora is reportedly quietly shopping itself around to potential suitors. Like Yahoo, Pandora has millions of active users. But like Yahoo, it’s having trouble monetizing those users, and faster-moving rivals are getting all the media attention. Plus, admit it: You think about that stupid bracelet company every time you see the word Pandora.