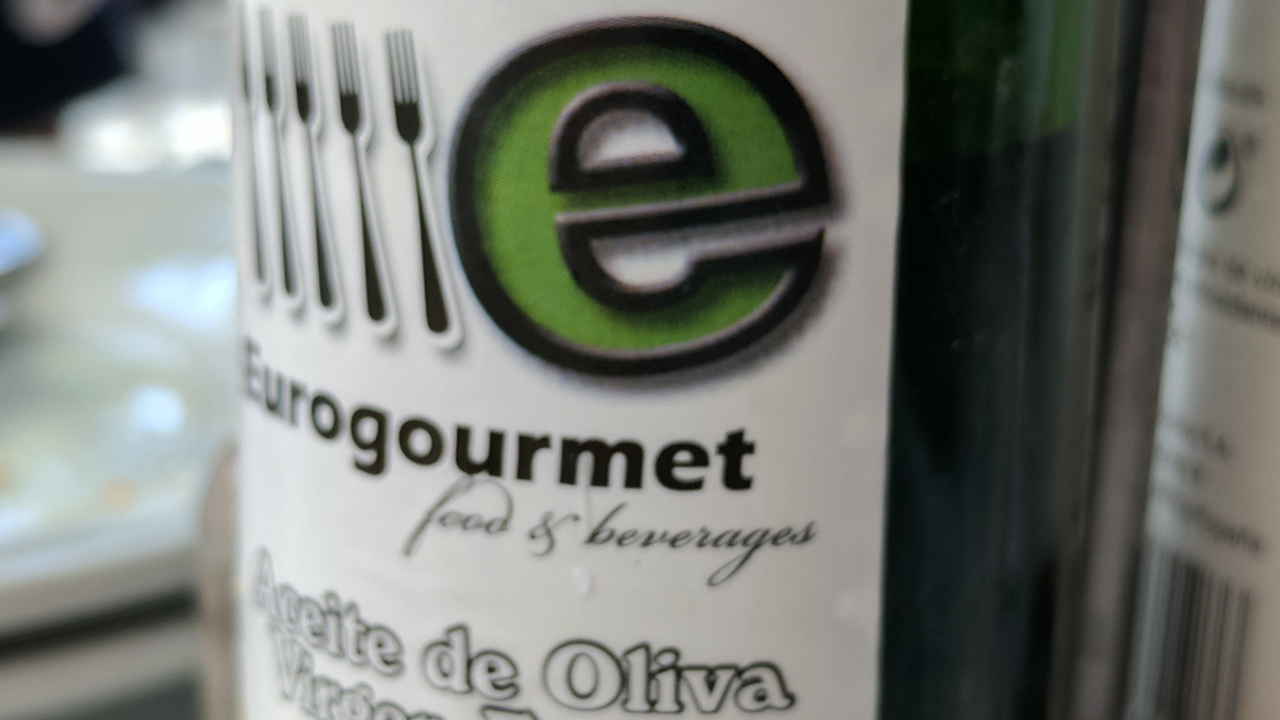 Because it’s 125 degrees in the shade, this edition of Short Takes looks at Microsoft’s not-so-new AI focus, Microsoft’s rural broadband plans, iPhones and asteroids, and much, much more.

Microsoft’s AI focus isn’t new, but what the heck

The crack investigative journalists at CNBC took 10 minutes to read a Microsoft financial filing and believe they’ve found a scoop: Microsoft has removed the term “mobile-first, cloud-first” from its annual report. And this new report uses the term AI six times, compared to zero for last year. CNBC, you are so cute. Microsoft revealed its AI push, as well as the phrase “intelligent cloud, intelligent edge,” which replaces “mobile-first, cloud-first,” back in May at its Build conference. So this stuff isn’t new. It’s just new to you.

Microsoft’s plan to bring broadband to the rural U.S. may not be as good natured as it seems

A month ago, Microsoft announced its plan to bring broadband Internet to the rural areas of the United States that are still under-serviced by traditional broadband providers. The software giant presented this as an egalitarian vision for “better education and living.” But critics are publicizing the dark side of this plan, which would utilize “mostly unused” UHF television spectrum called TV White Space. The problem, critics say, is that “mostly unused” really means “actually used” spectrum that today delivers local and broadcast TV programming. “This is yet another heist movie based on a con game that’s too clever by half,” a National Association of Broadcasters lawyer explains. “Microsoft is trying to convince the FCC to give Microsoft a back door frequency allocation with exclusive access to that spectrum for free.” It’s time for the rural juror!

Yes, the iPhone really is the asteroid that killed the Windows dinosaur

In May 2016, I observed that “Android and iOS [are like an] asteroid that is hurtling to earth to kill off the Windows dinosaurs … a potential extinction moment.” Today, Quartz has compiled financial data from Apple, Microsoft and Google/Alphabet that prove, if anything, I undersold this premise: Since the iPhone launched in 2017, Apple has made as much profit as Microsoft and Alphabet combined. “Adjusted for inflation since 2007, Apple has brought in $321.02 billion, and together, Alphabet and Microsoft have brought in a nearly-identical $320.7 billion,” the publication notes. “Even in nominal terms, Apple’s profits have totaled $307, compared to Alphabet and Microsoft’s $301 billion.” Incredible.

“Android O could finally arrive for everyone next week “

Since this is Android, by “everyone” you really mean “no one.”

Marcus Hutchins, a British-based security researcher who discovered the “kill switch” that disabled the WannaCry worm was arrested this week by the FBI in Las Vegas. The reason? Apparently, this not-so-white hat hacker distributed and profited from the Kronos malware that stole users’ banking and credit card information between July 2014 and July 2015. Well. That was a surprisingly fast fall from grace.

Now, that is courageous.

Right around the time it was launching two new chat apps, Allo and Duo, at its annual developer show last year, Google was also looking at purchasing Snap, a dominant chat app, for $30 billion. Or so the story goes. The buyout would have come right ahead of parent company Snap’s IPO, and that amount is about double what the firm is now worth. Still, given Google’s mixed-up chat strategy, this might have been a smart buy. Might, in fact, still be a smart buy.

This doesn’t seem like a hard computer science problem to solve.