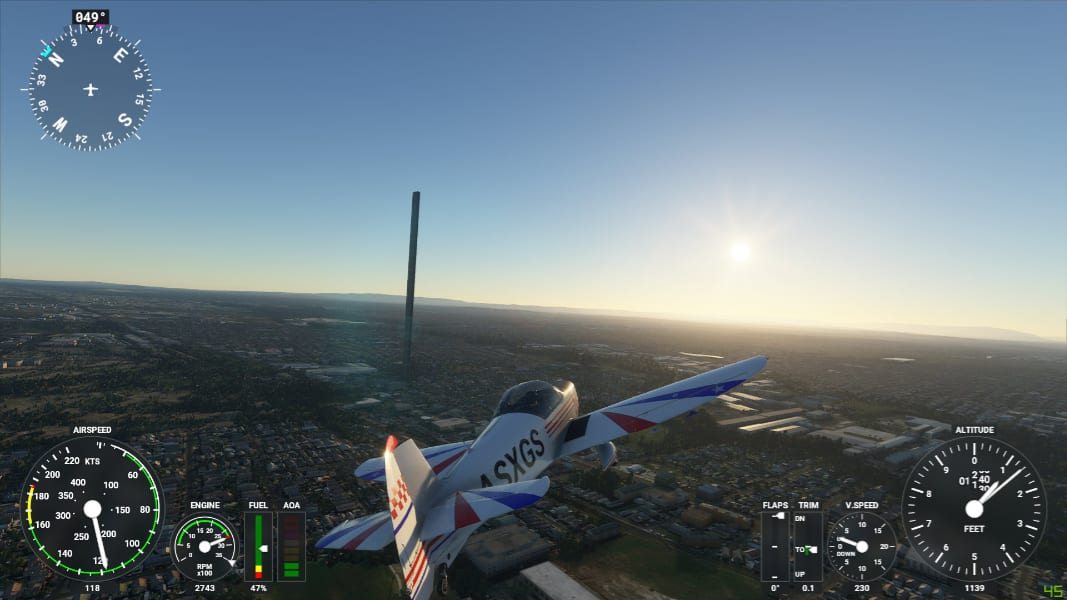 Because it’s the summer of our discontent, this edition of Short Takes looks at Microsoft blurring the lines between Windows 10 versions, the slow death of Internet Explorer, Panos is pumped about something else, Flight Simulator takes off to cheers and laughs, and so much more.

Windows 10 version 2004 is still only deployed to a tiny minority of Windows 10-based PCs worldwide. So Microsoft has decided to port its best new feature, the Windows Subsystem for Linux (WSL) 2.0, to the two most popular versions, Windows 10 versions 1903 and 1909. This makes sense, since these two versions collectively account for over 80 percent of all Windows 10 PCs in use. But it also raises some interesting questions about whether the very definition of what a Windows 10 version is, is changing. That is, if Microsoft can arbitrarily bring major features like WSL 2.0 to previous versions, why even have versions? Why not just leave the version where it is and just add features and security/quality updates, plus app updates, going forward, and spare everyone the pain of version upgrades? Just a thought.

Microsoft … The Fossil Fuel company of the future!

Microsoft finally takes a step back from IE and Legacy Edge

While it’s unclear what the support lifecycle for Internet Explorer 11, the final version of IE, really is, Microsoft is finally starting to discuss dumping the obsolete browser. This week it provided a timetable by which it will stop supporting both IE and Legacy Edge, the version of Microsoft Edge that initially debuted only in Windows 10 and has since been replaced by the Chromium-based “new” Edge, in Microsoft 365. “Beginning November 30, 2020, the Microsoft Teams web app will no longer support IE 11. [And] beginning August 17, 2021, the remaining Microsoft 365 apps and services will no longer support IE 11,” Microsoft says. “[And] we’re ending support for the Microsoft Edge Legacy desktop app on March 9, 2021. After March 9, 2021, the Microsoft Edge Legacy desktop app will not receive new security updates.” A moment of silence, please.

Panos Panay is pumped about Sonos!

Microsoft’s Surface chief tried to bolt to Apple several months ago, so the software giant kept him on the home team by handing him control of Windows, too. But Panay’s love of products is apparently insatiable, because he’s accepted a position on the board of directors for the audiophile smart speaker firm Sonos. “Panos brings extensive experience in building powerful and engaging consumer hardware products and experiences that customers love, at a global scale,” Sonos announced, apparently unaware that Surface devices are successful with businesses, not consumers. “He understands how hardware and software work together to deliver products that are easy to use, and deliver a fantastic experience. His track record, along with his passion for Sonos, will make him an impactful contributor to the company’s ongoing success.” Sonos, of course, is currently being undercut by Amazon and Google, two firms that stole its technology and are selling smart speaker products for dramatically less money. I’m sure it will be fine.

“Got my first job! Working at Microsoft as a program manager”

The new version of Microsoft Flight Simulator debuts this week with stunning visuals and play mechanics, and reviewers seem universally impressed. But as you might imagine of any product that basically provides a visual representation of the entire planet, there have been some humorous bugs too, bugs that are reminiscent of Apple’s early efforts with its own Maps app. There are cars driving up the side of a building in Boston. London’s Buckingham Palace looks like the drab building from “The Office.” And there’s a miles-high spire Melbourne, Australia that Microsoft admits was caused by a single typo in the game’s source code. And … whatever. It looks great.

Seriously. You need to get out more.

Now Oracle wants TikTok too. For some reason

Since Microsoft admitted that it was trying to help the U.S. government steal TikTok’s non-Chinese assets from the Chinese firm that owns it, two more suitors have appeared. First was Twitter, which can’t afford TikTok’s $20 billion to $50 billion price tag but at least has the social media experience needed to run such a service. And now there’s Oracle, which has $43 billion in cash and cash-like assets and is working with an outside investor to finance a deal. But the question remains. Why would Oracle want TikTok? I guess its 100 million users is one reason, and the potential for advertising to such a base. But isn’t TikTok just a flash in the pan, and not an ongoing thing that will be successful for years and years? I don’t think any U.S. company should be involved in this sale. But which company does end up with TikTok may find their investment worth quite a bit less than the asking price within just a few years. On that note, Oracle is an excellent choice.

“Just what would an enterprise company like Microsoft or Oracle do with TikTok?”

Run it into the ground.