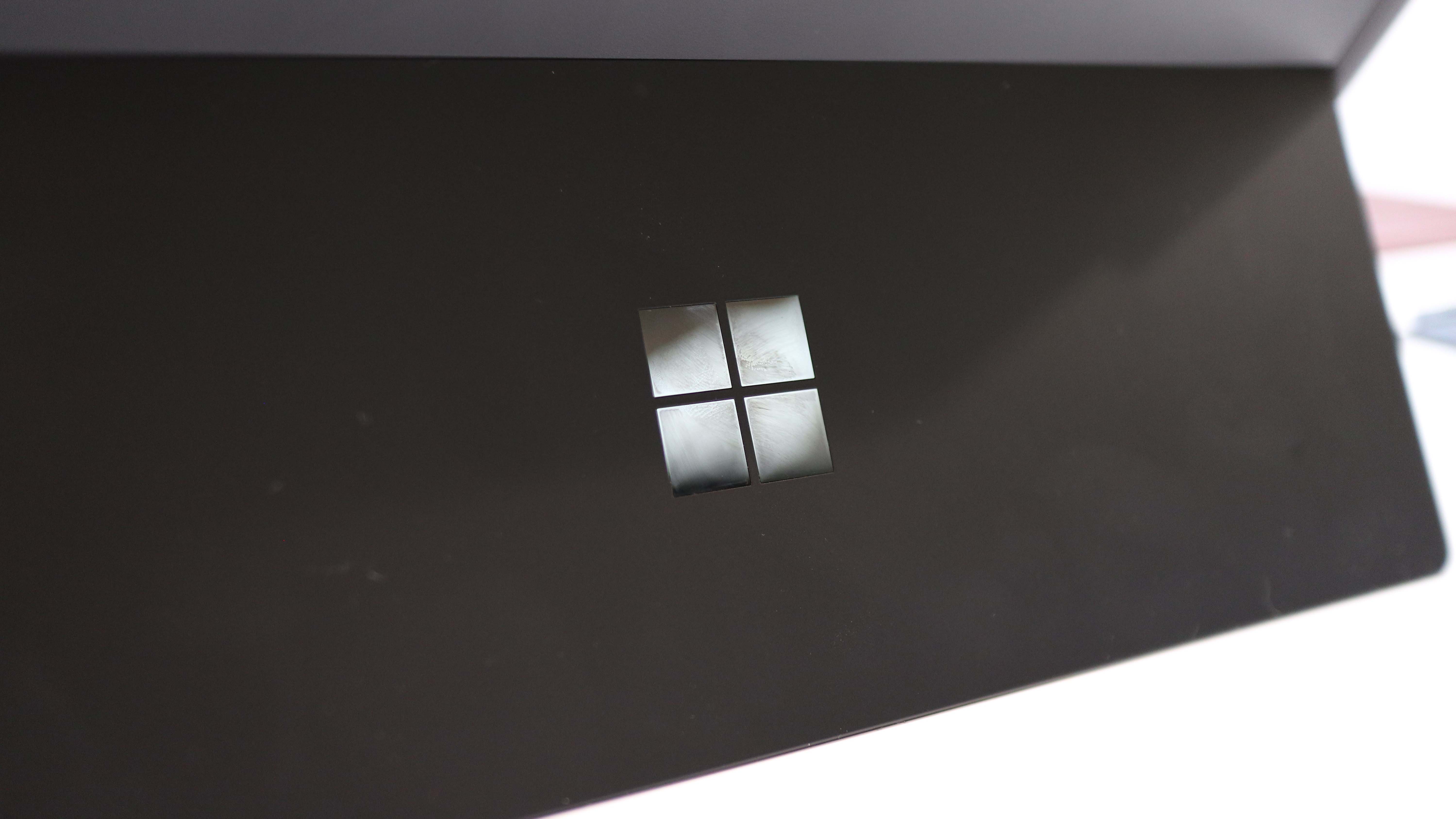 Microsoft patches 103 security vulnerabilities this month, including PrintNightmare, a Windows DNS Server bug, 3 elevation of privilege vulnerabilities in the Windows kernel, and much more.

Let’s start with the bug that surfaced earlier in July month called PrintNightmare.

Microsoft issued an out-of-band cumulative update (CU) for a remote execution flaw (CVE-2021-34527), which allows local privilege escalation, in the Windows Print Spooler service. It was actively being exploited in the wild. The vulnerability could allow a remote attacker to run code of their choice on a compromised system.

In addition to applying the update, you should check that the following registry values are set to 0 (zero) for complete protection:

In a blog post, Microsoft said that the fix issued 6th July ‘fully addresses the public vulnerability, and it also includes a new feature that allows customers to implement stronger protections’. Although, some researchers didn’t agree that the fix fully resolved the issue with the Print Spooler service.

There’s also a new control for overriding all Point and Print Restrictions Group Policy settings so that only administrators can install printer drivers on a print server.

Microsoft says the fixes for CVE-2021-34527 don’t affect the default Print and Point driver installation behavior. If a client device connects to a trusted print server and downloads and installs drivers. The fixes are intended to block attackers installing a malicious driver on a print server, whether locally or remotely.

For more information on the new controls, check out KB5005010 on Microsoft’s website.

As always, make sure you test any out-of-band updates and monthly CUs. The PrintNightmare update seems to have caused problems for some users, including not being able to use printers redirected through Remote Desktop.

CVE-2021-34448 is a critical remote code execution bug in the scripting engine built into Windows. It requires user interaction, and it is being actively exploited.

CVE-2021-33771 and CVE-2021-31979 are critical elevation of privilege kernel flaws, which are both being actively exploited. Neither requires any user interaction.

CVE-2021-34458 is another remote code execution bug in the Windows kernel. It doesn’t require elevated privileges or user interaction to exploit.

There are 7 flaws patched for Exchange Server this month. Including CVE-2021-31206, which was discovered during the Pwn2Own computer hacking competition. SharePoint Server also gets patches for 3 RCE flaws, one spoofing bug, and two information disclosure bugs.

Microsoft 365 Apps for Enterprise get patched for two RCE flaws and a security feature bypass vulnerability, all rated important.

And finally, Adobe Acrobat and Reader both get updates for several critical and important security vulnerabilities.