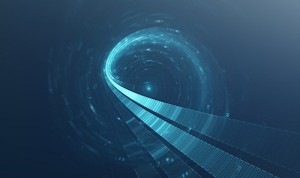 This month’s Patch Tuesday is one of the most interesting in a while. Not just because the patches Microsoft was preparing for release today came a week early, but also because of the potential issues these patches might cause.

For more details on the vulnerabilities, see Intel Misled Industry on Security Vulnerabilities on Thurrott.com.

Here is a complete list of the updates released on January 3rd that address the three speculative execution side-channel vulnerabilities. Full information about each patch and the fixes included are contained in the link for each KB article.

CVE-2017-5715 requires new firmware with updated microcode for the processor. You should contact your device manufacturer to see if an update has been issued. Browsers also need to be hardened, so if you are not using Internet Explorer or Microsoft Edge, make sure you check that your browser is up-to-date. At the time of writing, Google is yet to patch Chrome.

If you want to check whether your systems are fully patched against CVE-2017-5753, CVE-2017-5715, and CVE-2017-5754, including a microcode update for the processor, you can the SpeculationControl PowerShell module on Windows 10 as shown below: 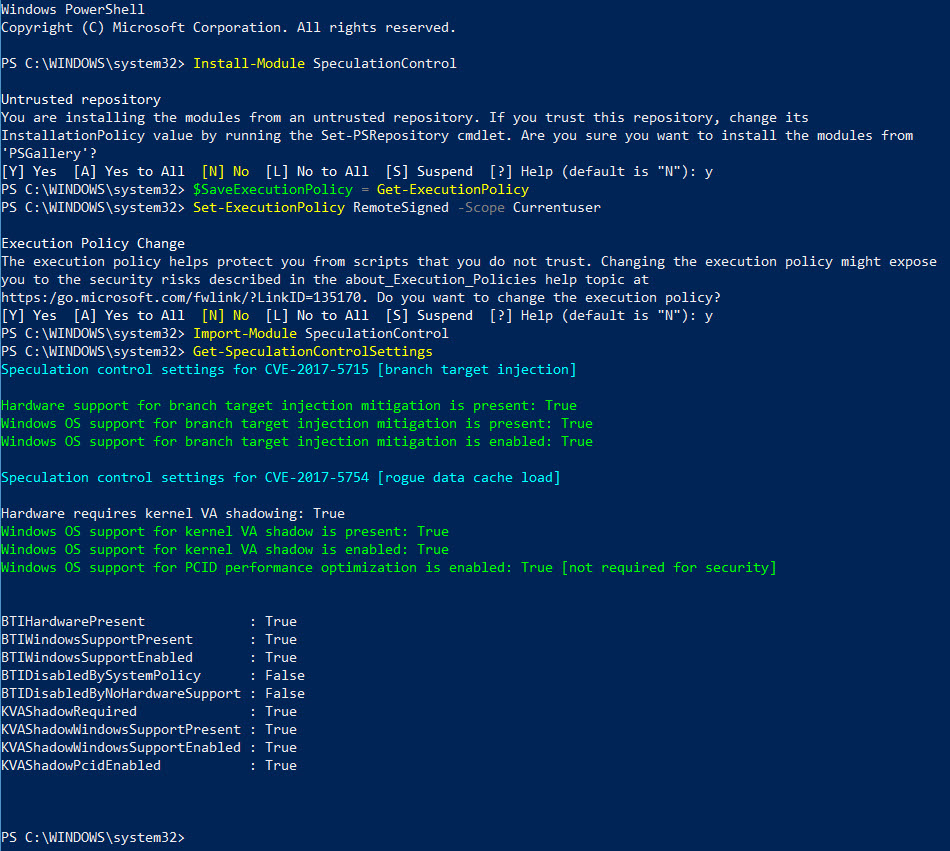 For earlier versions of Windows and the Windows Management Framework (WMF), you can download the SpeculationControl module from Microsoft’s website here. Unzip the downloaded file to the working directory before and then use Import-Module to import the module.

Not all antivirus software is compatible with the patch and Microsoft suggests that you check that your AV software vendor has set ALLOW REG in the registry. The QualityCompat registry key should be set by the AV vendor as shown in the screenshot below. If not, Windows will not install the patch. 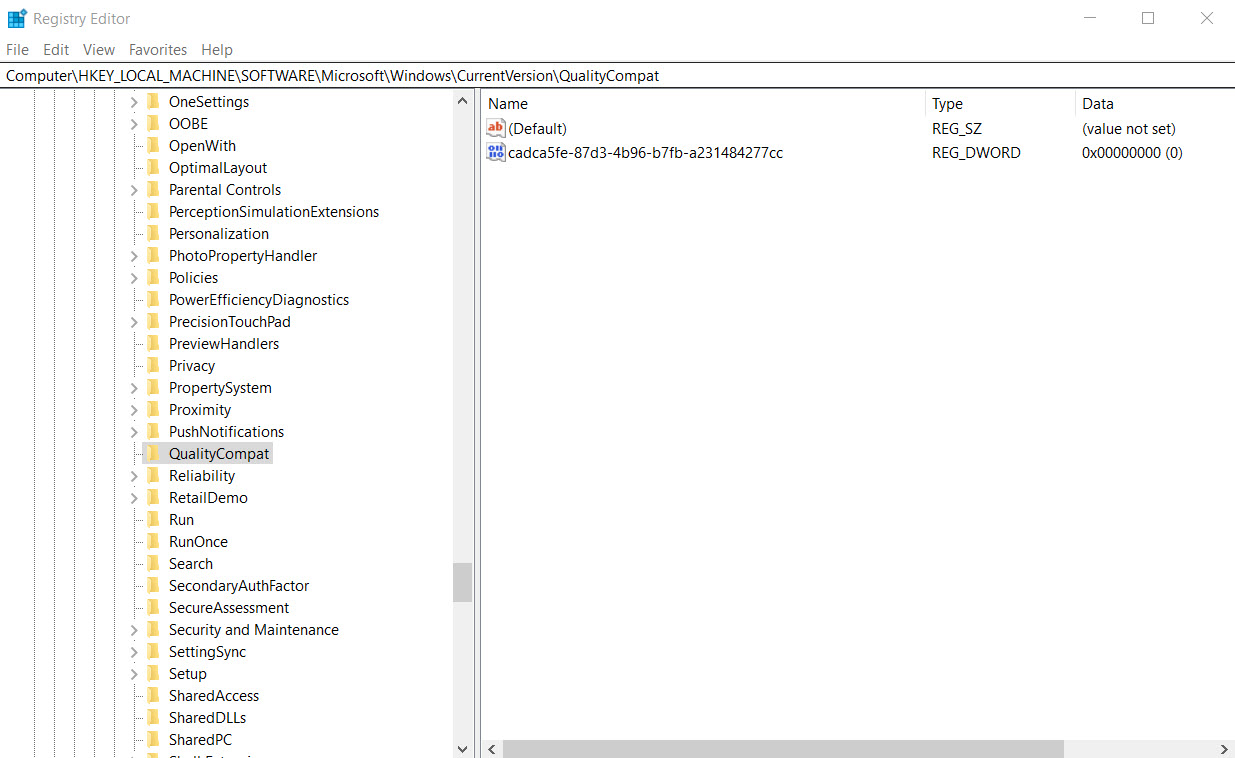 Kevin Beaumor is keeping a list of AV software that’s been updated for compatibility with the patch here.

On the back reports that users with some AMD processors cannot boot Windows after applying the patch, Microsoft pulled the updates released January 4th for AMD processors. Users experienced blue screen errors 0x000000C4 and 0x800F0845 and couldn’t restore their devices via the usual methods. Microsoft has blamed AMD for not conforming ‘to the documentation previously provided to Microsoft to develop the Windows operating system mitigations to protect against the chipset vulnerabilities known as Spectre and Meltdown.’

Other Fixes for Windows 10

The cumulative updates for Windows 10 version 1703 and 1709 include fixes for the following products:

Finally, I get to what Microsoft released recently. As expected, Microsoft issued patches for .NET Framework and .NET Core. These patches were already part of the cumulative updates made available for Windows 10 on January 3rd but are now available for all supported versions of Windows. These updates resolve a vulnerability where .NET Framework and .NET Core fail to validate certificates. Before applying the update, make sure certificates are set up correctly with EKU OID attributes. For more information, see KB4055269.