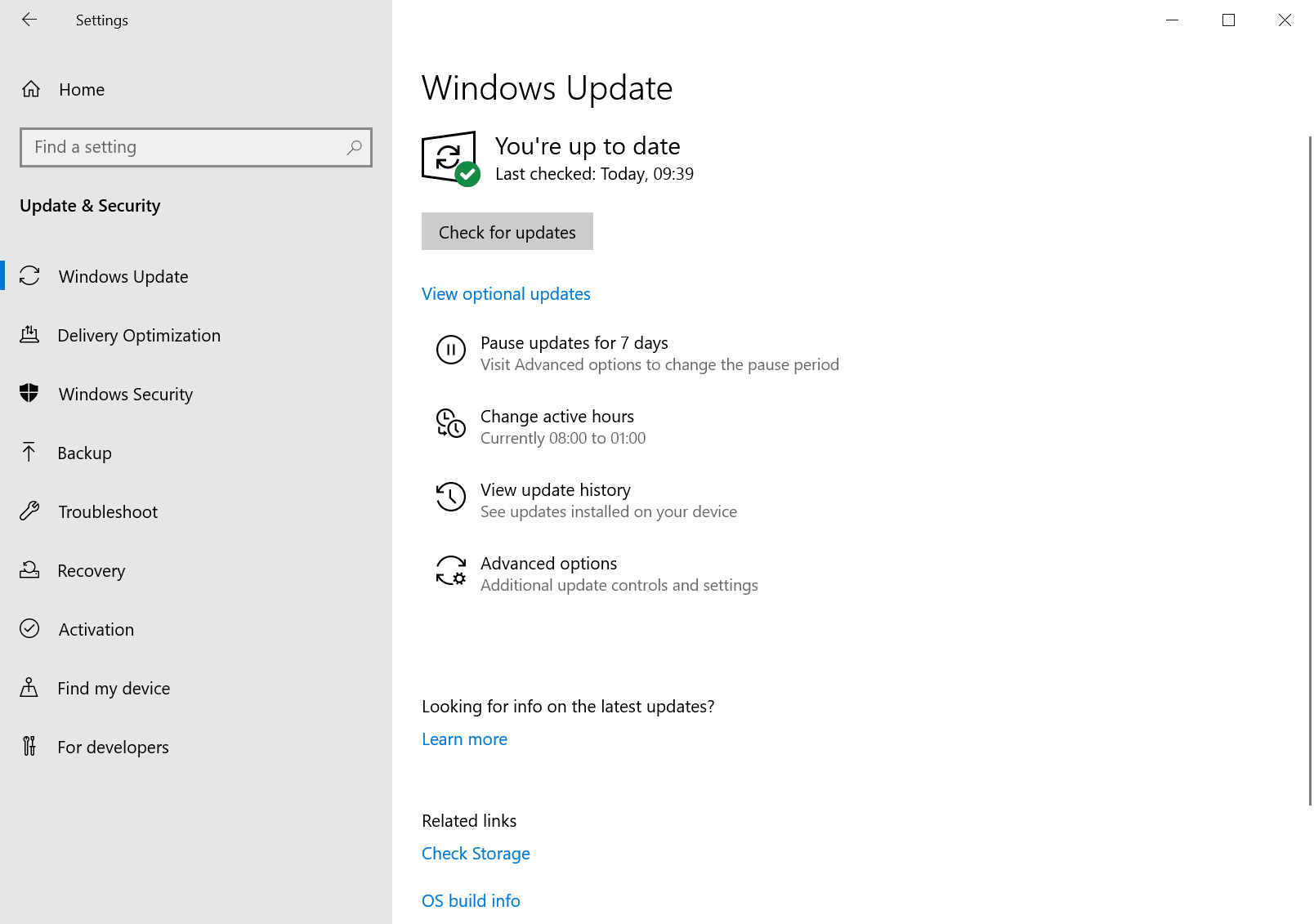 August sees Microsoft release the smallest number of security fixes for its products so far this year. In fact, it’s the smallest batch since December 2019. In addition to new bug fixes for the Windows Print Spooler service and NTLM, there are also changes in the default Point and Print driver installation behavior.

Following on from PrintNightmare in July, Microsoft issued a patch for a remote code execution vulnerability in the Windows Print Spooler. According to Trend Micro’s Dustin Childs, who works on the Zero Day Initiative, it isn’t clear whether this bug is a variant of PrintNightmare or a unique vulnerability that can be exploited in its own right.

“There are quite a few print spooler bugs to keep track of. Either way, attackers can use this to execute code on affected systems. Microsoft does state low privileges are required, so that should put this in the non-wormable category, but you should still prioritize testing and deployment of this Critical-rated bug.”

Microsoft says that this month’s patch should address all publicly known security issues with the Windows Print Spooler service.

Furthermore, Microsoft released a change in this month’s quality update for Windows that will require users to have administrative privileges to install print drivers, altering the default Point and Print driver installation behavior.

Organizations can change the new default behavior so that Point and Print users aren’t required to have admin privileges, but this isn’t recommended by Microsoft. You can find more details on Microsoft’s website here.

Microsoft recommends using one of the following methods to allow users to install print drivers using Point and Print with the new default driver installation setting in place:

For a full breakdown of the changes to Point and Print in this month’s update, check out Microsoft’s website here.

You should apply the fix to domain controllers first and then follow the instructions in KB5005413 to mitigate attacks on servers with the Active Directory Certificate Services (AD CS) Certificate Authority Web Enrollment and Certificate Enrollment Web Service installed.

The bug could let an attacker, who is logged in to an affected device, run malicious code to escalate privileges. Microsoft hasn’t revealed how widespread the attacks are, so you should consider patching your systems as the technique becomes more prevalent.

CVE-2021-34535 is a bug in the RDP client, which if exploited, could let an attacker take over a system if they persuade a user to connect to a malicious RDP server. Dustin Childs says:

“On Hyper-V servers, a malicious program running in a guest VM could trigger guest-to-host RCE by exploiting this vulnerability in the Hyper-V Viewer. This is the more likely scenario and the reason you should test and deploy this patch quickly.”

And finally this month, Microsoft patched a critical bug in the Windows TCP/IP component. Microsoft isn’t aware of exploits in the wild, but the bug is likely to be exploited quickly, so you should consider patching your systems as soon as possible.

And on that note, it’s worth remembering that there are also patches for the Microsoft Office desktop apps and Adobe apps this month. But before you update your systems, make sure that you have a working and tested backup that can use to restore devices and servers should any of the updates cause a problem.