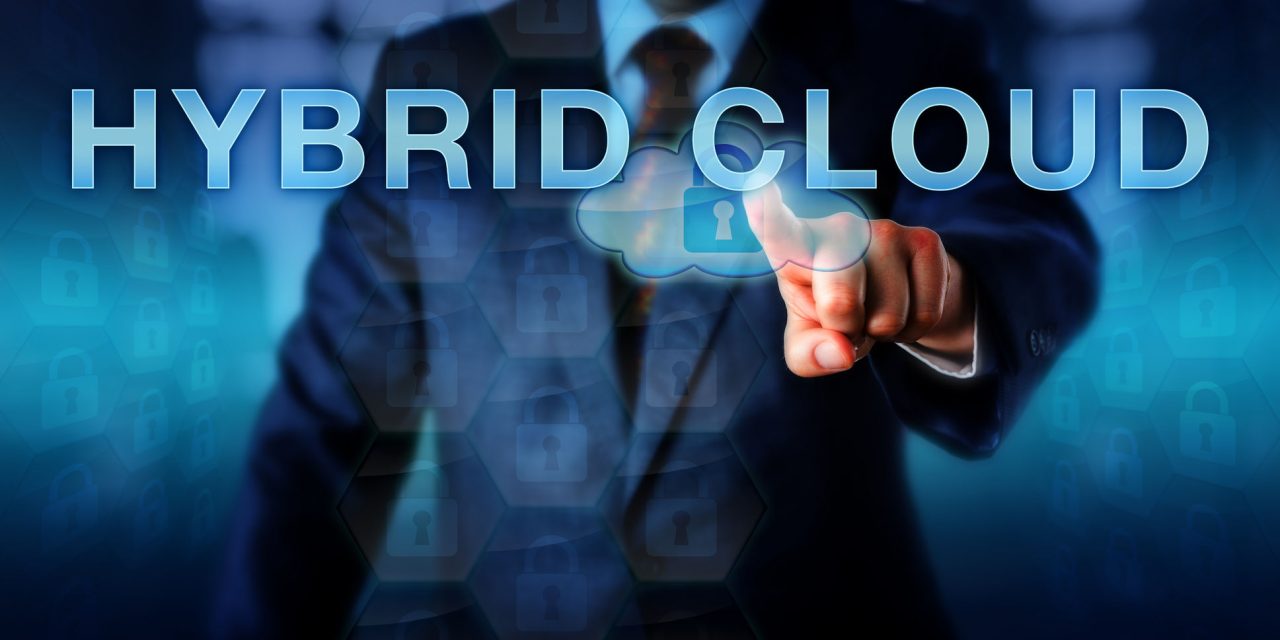 There’s no doubt that the cloud has become a core component for most businesses these days. IDC predicts that by 2018, half of IT spending will be on the cloud. Even so, most businesses have not switched their core IT operations to the public cloud. Instead, they have opted to use a hybrid cloud model in which the majority of their core IT functions remain on-premises but many ancillary functions are moved to the cloud. Gartner Research estimates that today 72 percent of enterprises are pursuing a hybrid cloud strategy.

One of the first places business began adopting the cloud was in the area of development and testing. Using the cloud for development enables businesses to provide a more flexible and responsive environment, freeing up IT administrators from the time required to provision, backup, and later delete those VMs. The cloud enables a self-service model that doesn’t impact on-premises operations. Later, businesses began adopting the hybrid cloud for storage, backup, and, more recently, high availability and disaster recovery (DR).