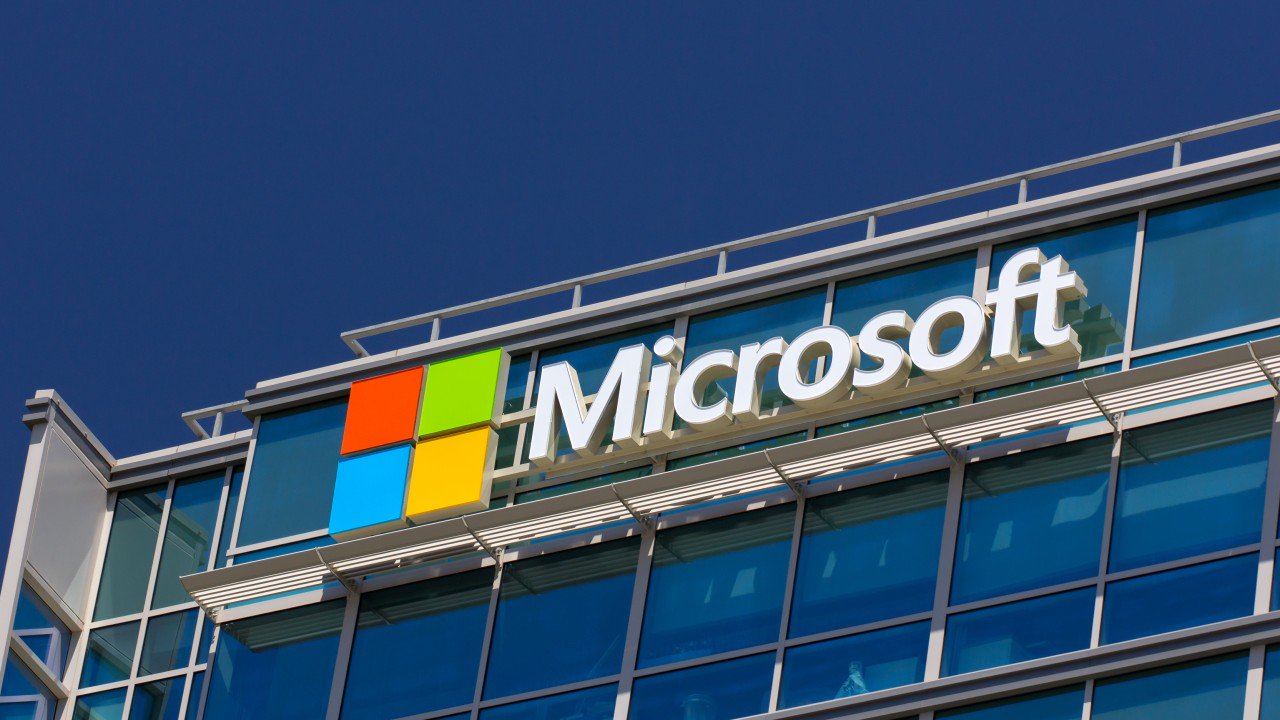 If you jumped in a time machine and went back about five years, at any Microsoft conference, you would hear the words Windows and Azure in every other sentence. But today, those words are used less often because of how Microsoft has quietly, and not so quietly, been changing the organizational chart of the company and restructuring some of its core assets.

The evolution of Microsoft’s sub-brands has been subtle but necessary as the market has changed and so has the direction of the company. That being said, the company is now placing its own name first, rather than its products for two of its foundational services.

Microsoft no longer promotes Windows directly, instead they talk about Microsoft 365. This became apparent at Build 2018 and flavors of this change showed up last year at Build 2017, but now the company is all in on Microsoft 365 instead of Windows.

Why? Windows has stagnated, it has reached its peak and is now in maintenance mode for Microsoft. Sure, they will continue to update it and add new features, but from a growth perspective, it comes up short when compared to other services offered by Microsoft.

Windows still has a massive user-base which the company hopes to use to leverage other services like Office 365. And because Office 365 is the company’s premier SaaS offering, creating Microsoft 365 which includes both Windows and Office (and a few other services), this helps to introduce users of these platforms to the entire suite of services offered by the company.

The other ‘re-branding’, if you will, is that Microsoft has subtly changed in the past year or so is how it refers to its cloud. Previously, the ‘cloud’ was referred to as Azure but now the company simply calls it Microsoft Cloud with Azure being a component of the larger offering.

The Microsoft Cloud branding makes sense when you look at how the company positions its cloud services. Azure is the development side of the ‘cloud’ but there are also other products that the company bundles in this area too, such as Office 365 and Dynamics 365.

But the notable thing here is that the company is now attaching it’s corporate branding to its products rather than trying to create new names under its umbrella.

It’s a strategy that makes sense and also lets the company leverage the easily recognizable name of Microsoft. Even though ‘Azure’ is well known in the developer community, the C-suite may not recognize that name but they surely know the Microsoft mark.