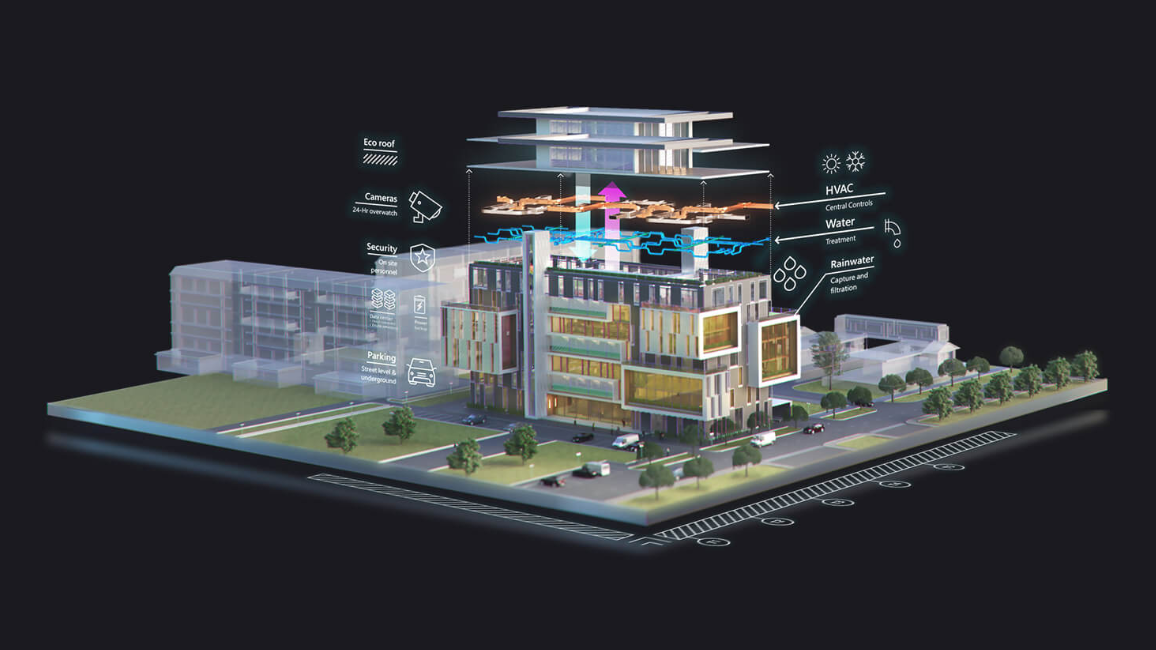 On Sunday, Microsoft unveiled its the second generation HoloLens with a wider field of view, improved tracking capabilities, and a somewhat more palatable price. Along with the hardware, the company demoed new cloud services that it hopes will move us closer to a nearly full-cloud world.

For years, Microsoft has been talking about how its cloud will one day go from a place to where you host content and services, to where you can stream them, in real-time, to any device, with high fidelity. At its keynote on Sunday, the company announced Azure Remote Rendering which is a gigantic step towards this goal.

Azure Remote Rendering allows you to render high high-quality, interactive 3D content, and stream it to your devices in real time. Demonstrated on the Hololens 2, the idea is quite simple; using the company’s cloud platform, you can stream high-quality 3D content to any device without losing details or resolution.

When it comes to rendering 3D models, you need a significant amount of GPU power that not all devices are capable of providing. Especially on mobile devices like smartphones and tablets, 3D renderings of CAD drawings, are nearly impossible to view at their original resolution because these devices lack the computational power to display the content.

With Azure Remote Rendering, you can render the visualizations in the cloud and then stream them, in real-time, to any device. The key here is the real-time aspect as this functionality carries over to other use-cases like desktop environments, gaming, and a lot more.

Microsoft has opened up Azure Remote Rendering in preview and will begin showcasing this solution in the near future. Unfortunately, this is a private preview and you must be invited into the program.

Microsoft has already talked about how it will use similar technologies for its xCloud gaming service that will begin trials this year and it’s not hard to imagine how you can pivot the 3D rendering in real-time to running applications remotely as well. Why buy an expensive desktop when you can run CAD in the cloud and stream the UI to a thin client? While these technologies have existed before, it’s Microsoft’s ability to render intensive tasks and deliver the results in real-time, to multiple devices, that makes this significant.

And the company is making huge bets on these types of services as it believes the future is where Microsoft is the compute center and content simply shows up on a display, instead of being rendered locally. It won’t be an overnight shift to this type of a computing model but the benefits are easy to understand: you need a less powerful machine locally which reduces the cost of deployments as long as you have access to fast connectivity (5G).

Microsoft is taking baby steps to enter this new market as the challenge is not the compute but the ability to deliver it in real-time. If latency were not an issue, then these solutions exist today, but Microsoft’s goal is to make cloud rendering feel like it’s happening on the device in front of you. It’s an ambitious challenge but clearly, the company believes it has found a solution and thinks the market is ready to start playing in these new rendering waters.